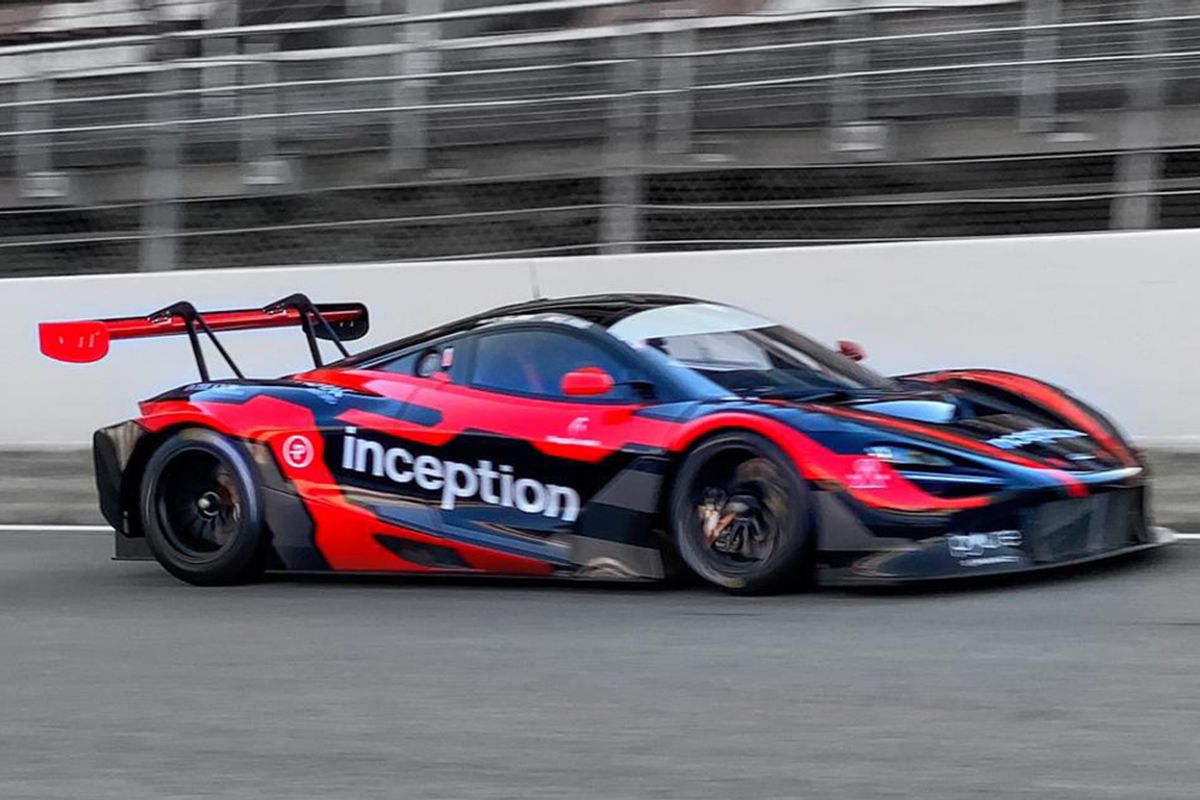 Optimum Motorsport are heading into their third championship in as many weeks as they travel to the Hungaroring for the first round of the International GT Open Championship this coming weekend.

The two driver pairings had expected to race in the British GT championship this year, but due to calendar clashes, opted to step up to GT3 McLarens in the GT Open series. For Optimum Motorsport, this is a return to the championship that they know so well from recent years of competition, including the outright victory last year at the Red Bull Ring with Ollie Wilkinson and Jonny Adam.

Private testing takes place on Thursday August 6th, with Free practice on Friday. Saturday morning is all about qualifying with race 1 away 14.20 CET. Race 2 is at the same time on Sunday.

Bas, this is the third weekend on the trot for you in three different championships, how have you prepared for the first round in GT Open?

“The decision of our drivers to compete in GT Open with the McLarens came relatively late but because of the lack of racing, we were still able to do several test days.
“All four drivers are new to GT Open, so we tried to put some training in terms of the procedures of pitstops. This is something that is often underestimated, everyone wants to go fast on track, but you can gain or lose so much time in the pit lane.”

You have two cars in the Pro-Am championship and clearly, the drivers already have a good working relationship, how has the step up from GT4 to GT3 been for them?

“These guys are ambitious, even with very little to almost no racing experience Nick and Brendan have decided to make the step to GT3. I think at Optimum Motorsport we have the perfect environment to assist them in the best possible way. We know the championship very well from the last two years and we are sure they will enjoy it all.”

The weather forecast is predicting a very hot weekend ahead in Hungary, maybe warmer than Imola, does this have an impact for the drivers?

“Although there is cooling available in these race cars, it still gets very hot in the cockpit. Do not forget that driving a race car is physically very demanding, even the Pro drivers - who work out almost every day – can sometimes struggle in these conditions. The drivers will have to make sure to rest enough prior the weekend and watch closely everything they eat and drink during the week.”

Finally, the competition is always tough in any championship, the target is always to win, but which teams have you kept tabs on in testing?

“They are many good teams and good pairings in the championship but if you have to name one there is no doubt that Teo Martin Motorsport is always a benchmark in GT Open. They narrowly missed out of the championship title last year and also race the McLaren 720S.

“They, just like us, will be extremely motived to take podium position and silverware home. We will push as much as we can, but we also have to stay realistic for this first event. The main objective will be to finish the races without any troubles and to gain as much valuable experience as possible for our new drivers."