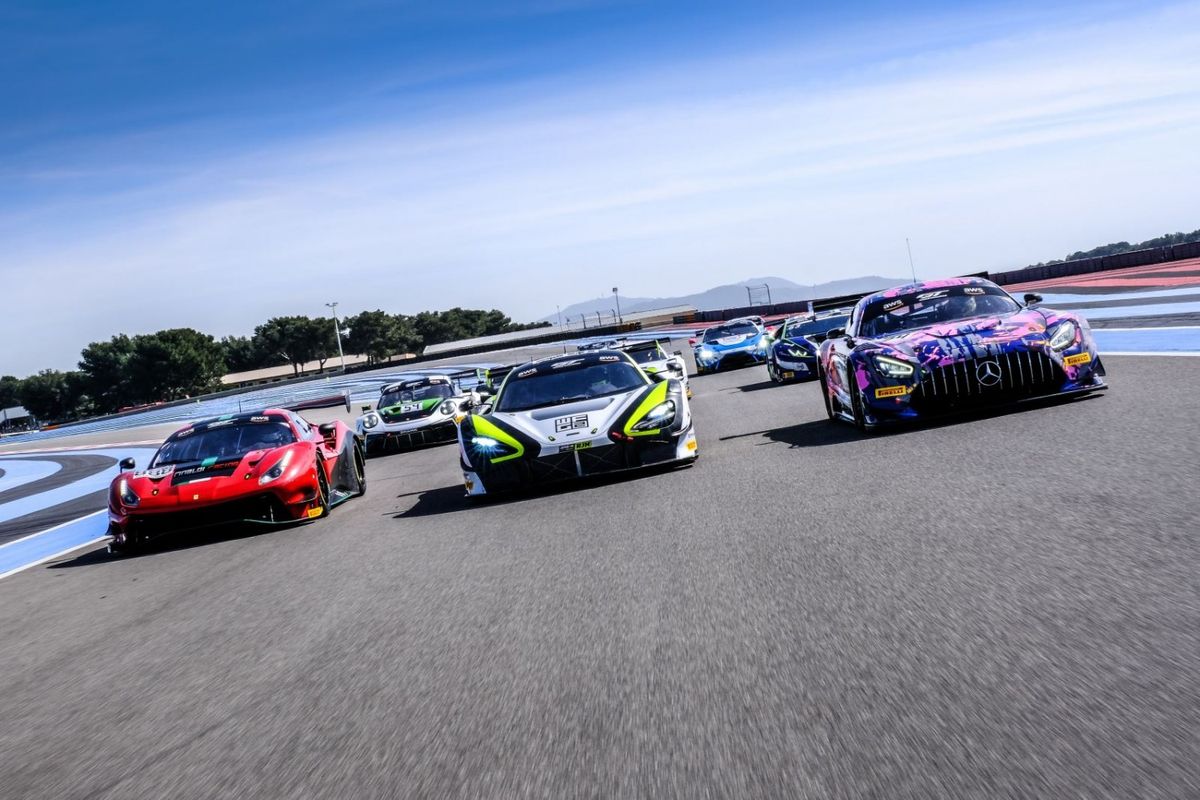 GT World Challenge Europe Powered by AWS has revealed its provisional 2021 calendar, which will see the continent's premier GT3 championship return to its familiar 10-round tour of world-leading race tracks.

This year's schedule was re-drawn in response to the COVID-19 pandemic, with the season condensed to eight weekends. Plans are now in place to resume the established format, with five long-distance Endurance Cup rounds and five Sprint Cup events consisting of two 60-minute races.

A three-hour Endurance Cup contest at Monza will open the 2021 campaign on 16-18 April, returning the historic Italian venue to its traditional position at the start of the season. It will be followed by another old favourite, Brands Hatch, which will kick off the Sprint Cup on the national bank holiday weekend (1-2 May).

A further two Endurance Cup events will follow. The first will take place on either 7-9 May or one week later on 14-16 May, with the venue to be finalised. Then, on 28-30 May, Circuit Paul Ricard will stage its popular 1000km contest.

The battle for the Sprint Cup title will heat up with a pair of summer events. The first takes place on 18-20 June at Dutch seaside venue Zandvoort, which will stage the series for the fifth time. The annual trip to Misano follows two weeks later (2-4 July), when the Adriatic track will welcome GT World Challenge Europe Powered by AWS for a seventh year in succession.

As ever, the season's marquee event will be the Total 24 Hours of Spa, which returns to its rightful slot at the end of July (29 July-1 August) after temporarily shifting to October 22-25 in 2020. Representing the world's premier GT3 contest, next year's twice-around-the-clock race will be the first since 2010 to culminate in August.

Following the summer break racing resumes at the Nürburgring on 3-5 September, with the German venue retaining its status as an Endurance Cup event and bringing the curtain down on the long-distance championship.

There is still plenty to play for after this, with two Sprint events rounding out the 2021 season and deciding the combined GT World Challenge Europe Powered by AWS titles. Circuit de Barcelona-Catalunya will remain on the schedule for a sixth year, staging a Sprint Cup contest on either 24-26 September or 8-10 October. The location of the remaining round is yet to be finalised, but will run on either 24-26 September or 5-6 November. Full details of the closing Sprint Cup events will be announced in due course.

Overall, the new calendar represents a return to the firmly established route that GT World Challenge Europe Powered by AWS has followed in previous seasons. Indeed, each of the venues confirmed for next year will have staged at least five events prior to 2021, while Spa maintains its unbroken run on the calendar.

Confirmation of a provisional GT World Challenge Europe Powered by AWS schedule also ensures that plans for the GT4 European Series are in place. The category will once again stage six double-header events in 2021, all of which will run alongside the premier GT3 championship. They will begin together at Monza, after which GT4 European Series will tackle Circuit Paul Ricard and Zandvoort alongside GT World Challenge Europe Powered by AWS.

The series will once again form part of a packed support package at the Total 24 House of Spa on 29 July-1 August and will be on the Endurance Cup bill for the Nürburgring contest. The season will conclude at Circuit de Barcelona-Catalunya, with the date for the finale to be finalised in accordance with GT World Challenge Europe Powered by AWS.

Six weekends remain on the revised 2020 GT World Challenge Europe Powered by AWS schedule, beginning this weekend with a six-hour Endurance Cup contest at the Nürburgring. This will be followed by a trio of Sprint Cup events at Magny-Cours (11-13 September), Zandvoort (25-27 September) and Circuit de Barcelona-Catalunya, the latter of which will stage three races to wrap up the short-format championship. The Total 24 Hours of 24 Spa follows on 22-25 October, with the 2020 season set conclude with the Circuit Paul Ricard 1000km on 14/15 November.