Carlos Tavares, CEO of Peugeot waved the start of the 24 Hours of Le Mans 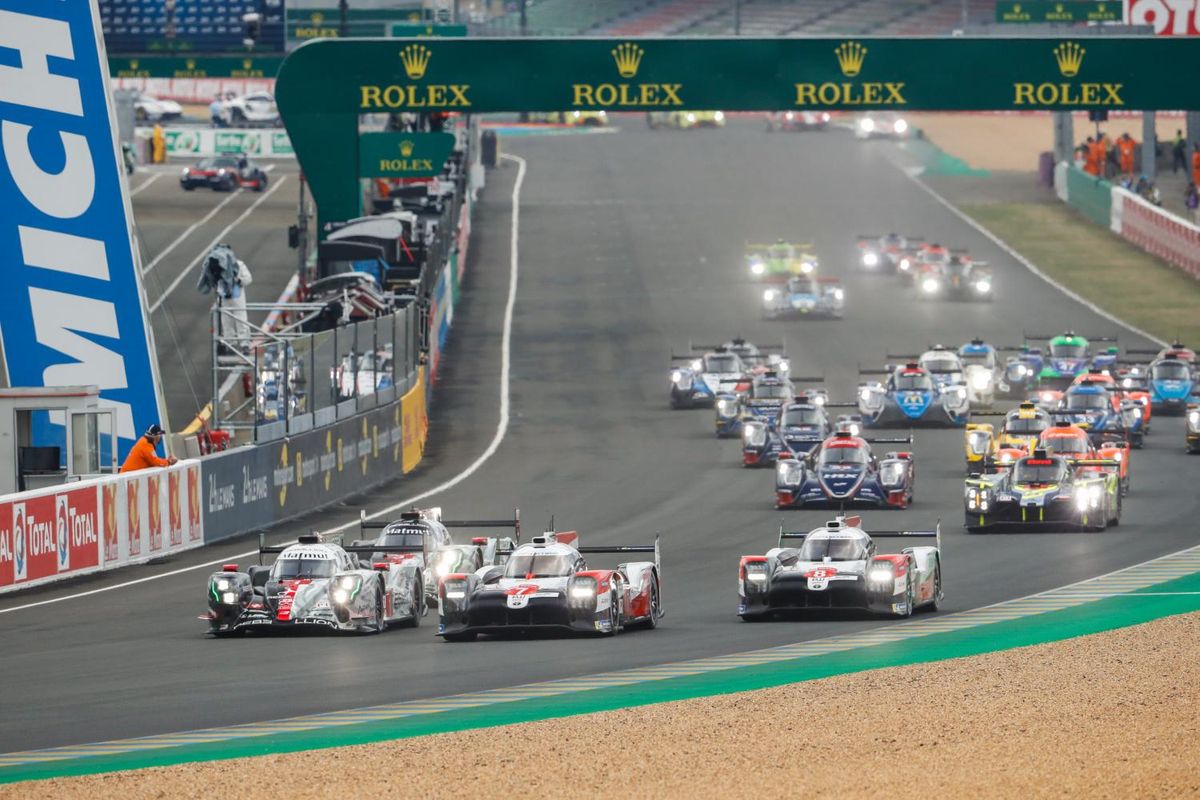 THE 88TH RUNNING OF THE RACE, HAS BEGUN

Carlos Tavares, CEO of Peugeot group PSA waved the start of the 88th running of the 24 Hours of Le Mans at 14:30 today. Although this year’s race takes place behind closed doors due to the Covid-19 pandemic, the action on and around the track is being relayed to the millions of fans around the world.

The Circuit des 24 Heures du Mans was already a hive of activity over an hour before the start as the traditional ceremony unfurled. The build-up to the race is an experience in itself, with emotions running high and a sense of pride at being part of something so great. Machines of yesteryear and of tomorrow took to the track in celebration of this race’s rich history and promising future.

The Porsche 919 Hybrid that won here three times took up a deserved place in the 24 Hours of Le Mans Museum.

The trophy was driven in aboard the new Toyota Hypercar and handed over by Toyota Gazoo Racing’s team principal Hisatake Murata. His team is looking to take a third win with the TS050 Hybrid before beginning a new chapter.

Finally, the MissionH24 hydrogen-electric prototype, the LMPH2G, performed a demonstration lap, proving that the future of endurance is already taking shape. MissionH24, initiated by the ACO and GreenGT, is working to introduce a category for hydrogen-powered cars at the 24 Hours of Le Mans in 2024, a step towards zero-carbon motorsport.

On the traditional order from Carlos Tavares to drivers to start their engines, “Pilotes, démarrez vos moteurs”, five-time winner of the 24 Hours of Le Mans Emanuele Pirro led the field to green as Grand Marshal.

At 14:30 the 2020 24 Hours of Le Mans began. To be holding and participating in this event this year is a success in itself.