Audi to field 12 cars at the Nürburgring 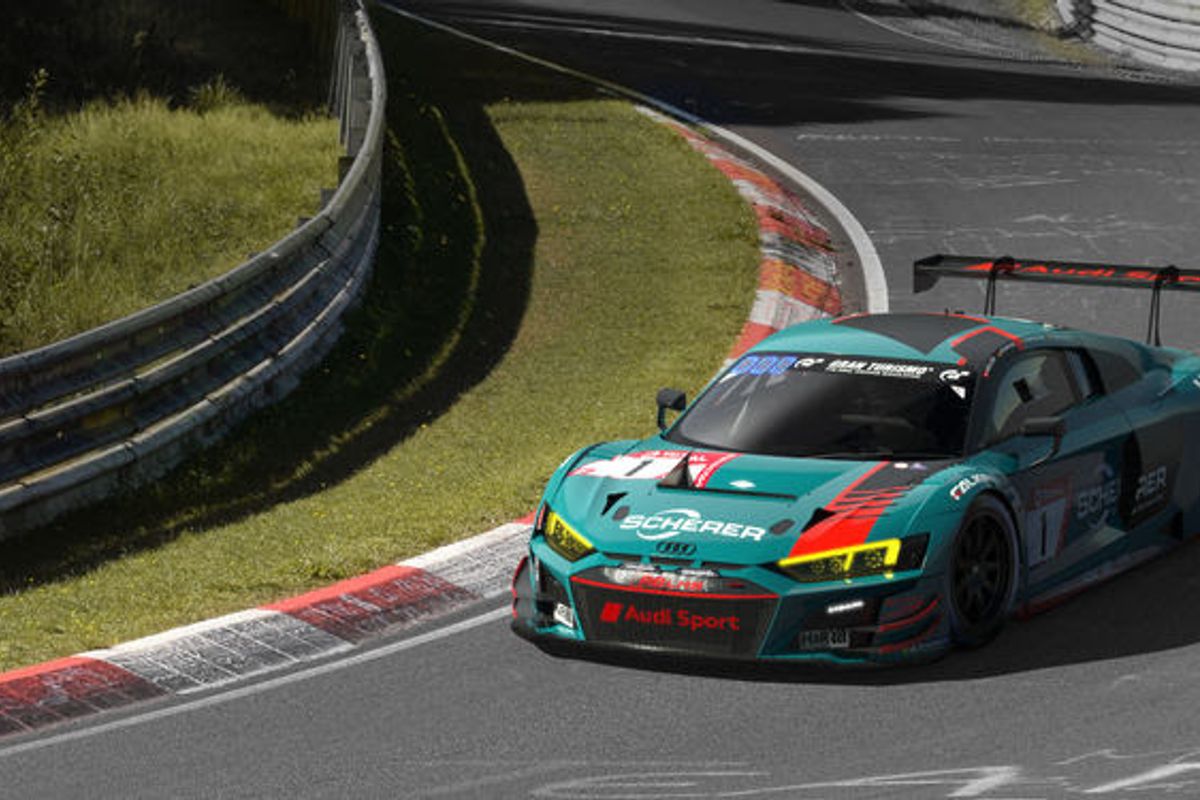 Audi Sport customer racing will head with the number 1 in its twelfth race at the Nürburgring 24 Hours from September 24 to 27: After its fifth victory in last year’s tradition-steeped Eifel event, the Audi R8 LMS of Audi Sport Team Phoenix will bear the leading starting number. A total of nine of the brand’s racing cars will be competing in various categories in this endurance race. In addition, three more touring cars from a customer team are part of the supporting program in the WTCR – FIA World Touring Car Cup.

This year, the 24-hour race at the Nürburgring is again one of the highlights of the season. “Audi Sport is fielding three R8 LMS GT3 cars, and we are delighted that five customer teams with a total of six cars are involved in three different classes this year,” says Chris Reinke, Head of Audi Sport customer racing. “In addition, there is another team competing in the FIA WTCR. Our loyal customers have been contributing to Audi’s outstanding track record on the Nordschleife with their successes for many years. We are certain that they will again convincingly complement the brand’s sporting profile this year.”

Car Collection Motorsport enters two more private GT3 sports cars. Last year’s winner Pierre Kaffer and his Swiss Audi Sport driver colleague Patric Niederhauser are among the international line-up, as are up-and-coming drivers such as the Dutchman Milan Dontje, who learned his trade in the Audi Sport TT Cup, or the Austrian Simon Reicher, who raised his profile in the Audi RS 3 LMS. In its privately fielded Audi R8 LMS, Phoenix Racing relies on the Italian Michele Beretta, this year’s Bathurst 12 Hour winner Jules Gounon from France, the German Kim-Luis Schramm, as well as on Audi Sport driver and last year’s winner Frank Stippler, who alternately competes in the team’s two cars. Finally, the RaceIng ¬– Powered by HFG/Racing Engineers team will start the race with the three gentleman drivers Stefan Aust, Christian Bollrath and Bernhard Henzel, all experienced on the Nordschleife. The three Germans will be supported by the Swiss Audi Sport driver Rahel Frey. She celebrated a class win with Henzel last year.

In the SP8 category, Giti Tire Motorsport by WS Racing entered an Audi R8 LMS GT4. Kari-Pekka Laaksonen, Kristian Jepsen, Jan Sørensen and Roland Waschkau try to continue the success of the team. A year ago, the team clinched second place as the best GT4 participant in the SP8 class. Team Bonk Motorsport completes the circle of Audi customers at the endurance race. Last year, the racers from Münster took second place in the SP3T class. This was already their fourth podium place with the entry-level touring car from Audi in the 24-hour race. This year, Hermann Bock, Max Partl, Alexander Prinz and Andreas Möntmann share the tasks. Three more Audi RS 3 LMS of the Belgian team Comtoyou Racing will be part of the supporting program at the second round of the WTCR – FIA World Touring Car Cup. With Gilles Magnus and Tom Coronel, two of the three private drivers of the outfit will come to the Eifel as championship leaders in different classifications.

The 24-hour race at the Nürburgring has been held since 1970, and Audi Sport has been an official partner of the event since 2002, providing twelve official cars this year. 50 years after the first edition of the endurance race, the starting flag will drop on the 25.378-kilometer circuit on Saturday, September 26 at 3.30 p.m. CEST. Comprehensive live coverage by television partner RTL Nitro as well as by Audi itself will bring the race around the clock to the fans, only some of whom are allowed to come to the Grand Prix circuit under strict conditions in the year of the Corona crisis.

The Audi Sport teams in the Nürburgring 24-hour race