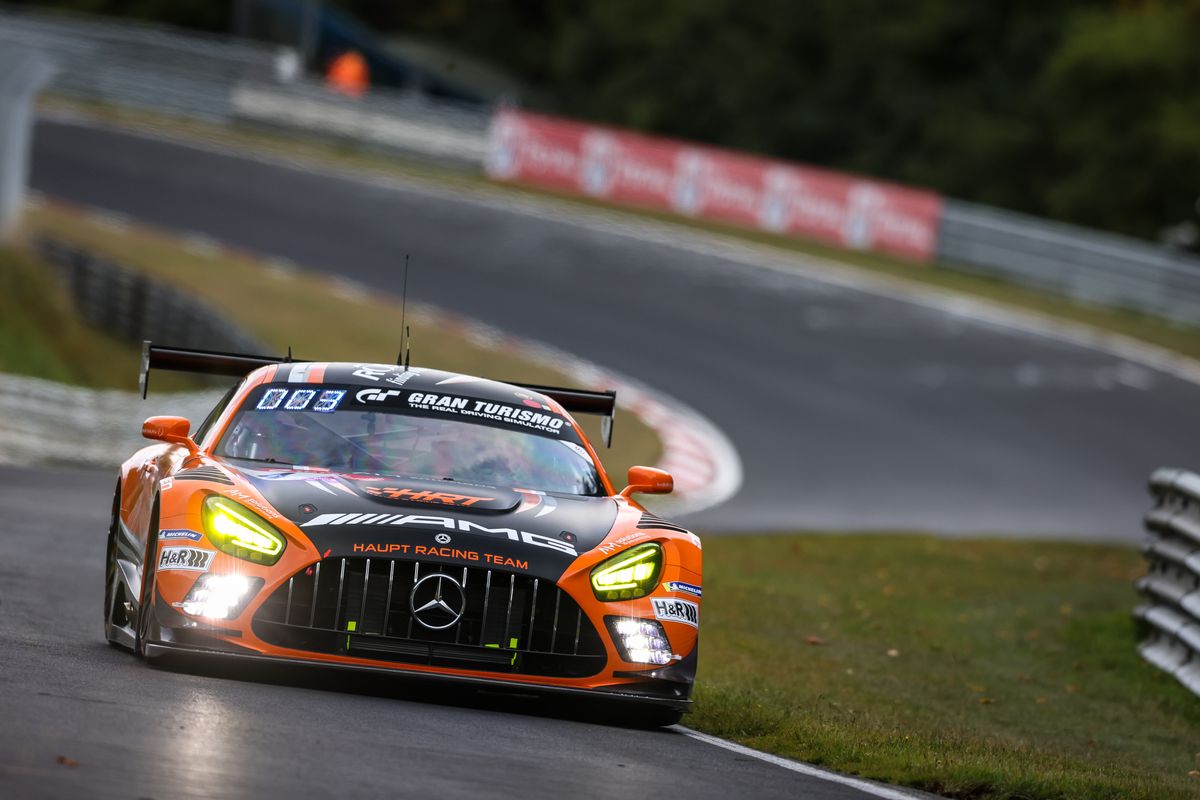 Adam Christodoulou will return to the Nürburgring this weekend for the 48th running of the historic 24 hour race.

Christodoulou will rejoin teammates Maro Engel (GER), Manuel Metzger (GER) and new addition to the line-up, Luca Stolz (GER) with Mercedes-AMG Team HRT for the first time in the 24 hours. The team will run number four on the Mercedes-AMG GT3 with striking AM Solutions orange and black livery.

Christodoulou and his teammates will hope for a repeat of their 2016 performance, which saw them take victory at the world renowned 25.3 kilometre circuit, dubbed The Green Hell by racing legend Sir Jackie Stewart. Christodoulou, Engel, Metzger and Stolz have so far shown strong form at the notorious circuit this season winning both NLS (Nürburgring Langstrecken Serie) rounds two and three.

Christodoulou said, “I’m really excited for the 24, I was at the Nürburgring last week to shake-down the car and it felt great. It feels like its been a long time coming , especially since the last 24 hours here, it’s usually in May and we have seen all weather conditions at the circuit even in Springtime, so hopefully the weather will be on our side and we can have a great race.”

“The addition of Luca to the line-up has been really good, he’s young but has lots of experience with the car and the circuit. The new Mercedes-AMG Team HRT have given us an amazing car to work with at the NLS rounds, we won twice during the first ever NLS double header weekend earlier in the year, so were planning on continuing with the same momentum into the 24.”