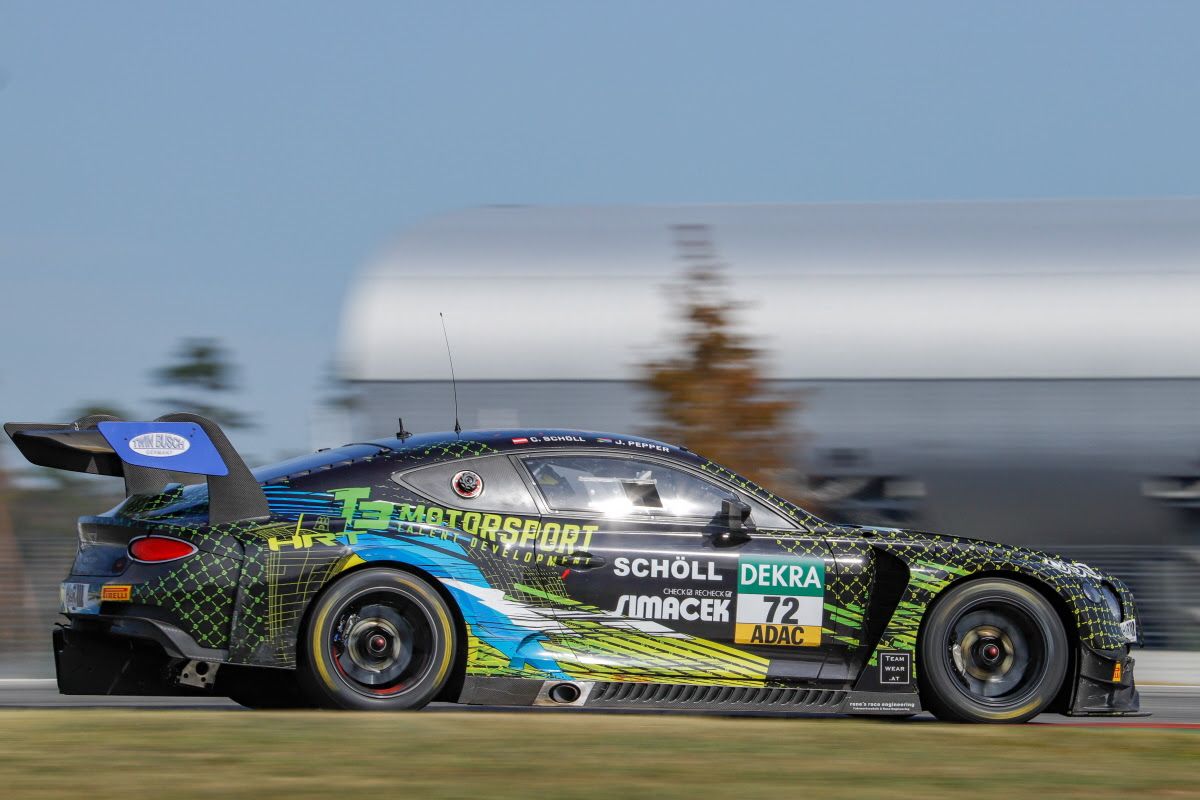 British Racing Drivers’ Club star Seb Morris will make a maiden appearance in the ADAC GT Masters at the Sachsenring in Germany this weekend, 3rd/4th October, after receiving a call-up from Bentley to deputise for fellow works driver Jordan Pepper.

Partnering Austrian youngster Constantin Scholl in the No.72 Bentley Continental GT3, Welshman Morris stands in for Pepper who has clashing commitments for Bentley in the latest round of the Intercontinental GT Challenge, the Indianapolis 8 Hour.

“I’m really excited to fill in for Jordan this weekend at the Sachsenring, and I wish him the very best in Indy”, said the former British GT Champion, “Being thrust into a different team and, in this case, a championship I haven’t raced in before is a really enjoyable part of my job as a Bentley Pro. I really am looking forward to this weekend’s action immensely.

“We’re obviously hoping for some good results from the two races and it’s going to be good teaming up with Constantin, and of course working with the T3 guys for the first time. Sachsenring is a new track for me, so I’m looking forward to being out there later today in practice and getting my first experience of the circuit and the T3-HRT car.”

ADAC GT Masters is one of Europe’s most prestigious and hotly contested GT3 championships with the bulk of the season contested in the category’s homeland, Germany. This weekend’s action will be rounds seven and eight of the rescheduled 2020 campaign.

T3-HRT-Motorsport is part of Bentley’s customer team programme for the first time this year, and the Dresden squad fields the sole Bentley Continental GT3 in ADAC GT Masters. The entry features seven manufacturers in total, and some of Europe’s most highly-rated professional GT drivers.