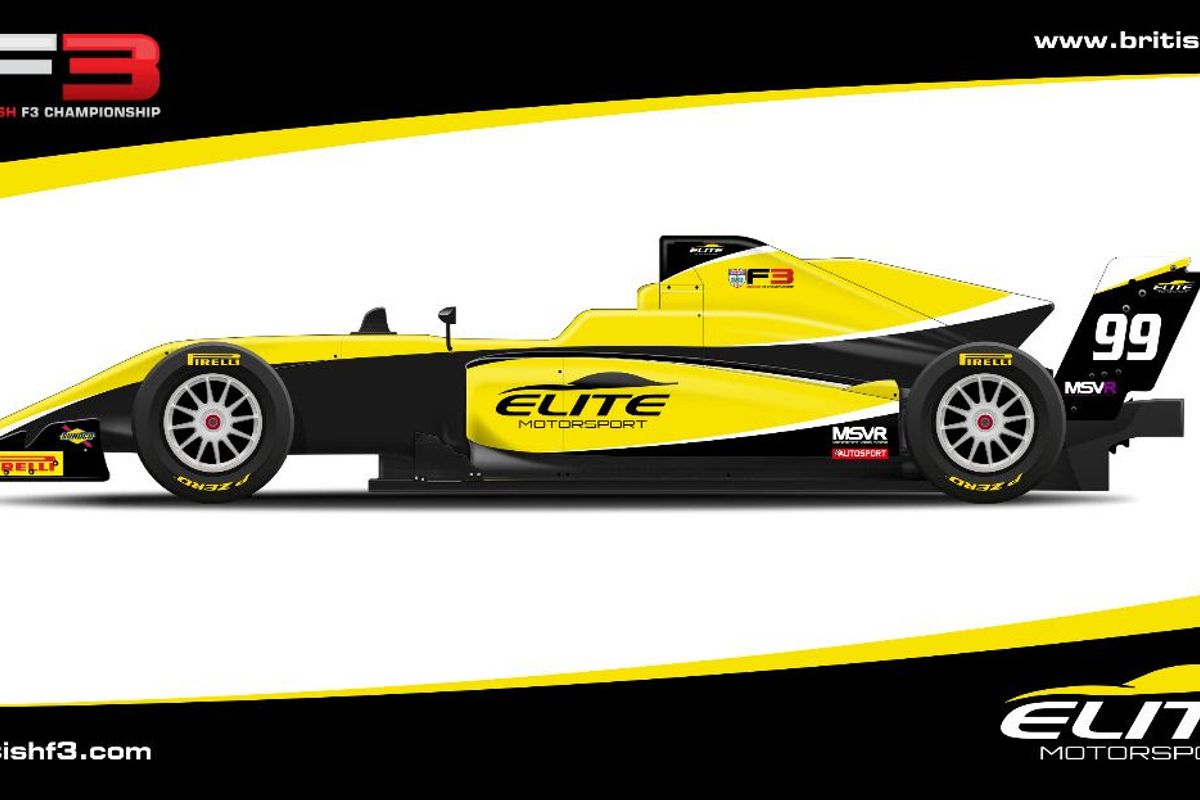 Reigning Ginetta Junior Champions Elite Motorsport will join the BRDC British F3 Championship in 2021, after completing the purchase of two cars from the Lanan Racing team.

The Shipdham-based squad have won the Ginetta Junior Championship for three years in succession, and are also front-runners in the Ginetta GT4 Supercup, securing the title with Harry King in 2019. The move to BRDC British F3 marks the team’s first venture into single-seater competition.

The team, established by Eddie Ives in 2011, has enjoyed constant success since entering Ginetta Juniors in 2014. Championship glory came with Tom Gamble in 2017 before they dominated in 2018, finishing first and second in the championship with Adam Smalley and 2020 British F3 racer Louis Foster.

2019 saw a dominant championship win for James Hedley, finishing 89 points clear of the opposition and claiming the title with two races to spare. Tom Lebbon leads their charge in 2020 and has already wrapped up the Rookie Championship. He is currently sitting second in the overall points, 11 points behind the leader with two rounds still to go.

Their success in Ginetta Juniors has been replicated in the Ginetta GT4 Supercup, finishing third overall with Harry King in 2018 and then marching to the title last year with 11 wins from 23 races. They currently occupy fourth in 2020 with Smalley, having won two of the last four races.

Now focusing attentions to single seaters, the team are aiming to transfer their front-running record to the Tatuus Mountune BRDC British F3 car, and are already planning a comprehensive pre-season testing campaign.

Elite Motorsport Team Owner Eddie Ives commented: “We’ve been looking to add a single-seater campaign to our team for a while, and although this is our first move into this type of racing, we wouldn’t be doing it if we weren’t confident of success.

“We’ve already taken ownership of the two cars, we’ll hopefully add a third car as well, and are ready to go testing almost straight away. We’re very fortunate to be getting plenty of car data and help from Lanan Racing as part of the acquisition, and that will give us an ideal baseline to work from as we adapt to the new machinery.”