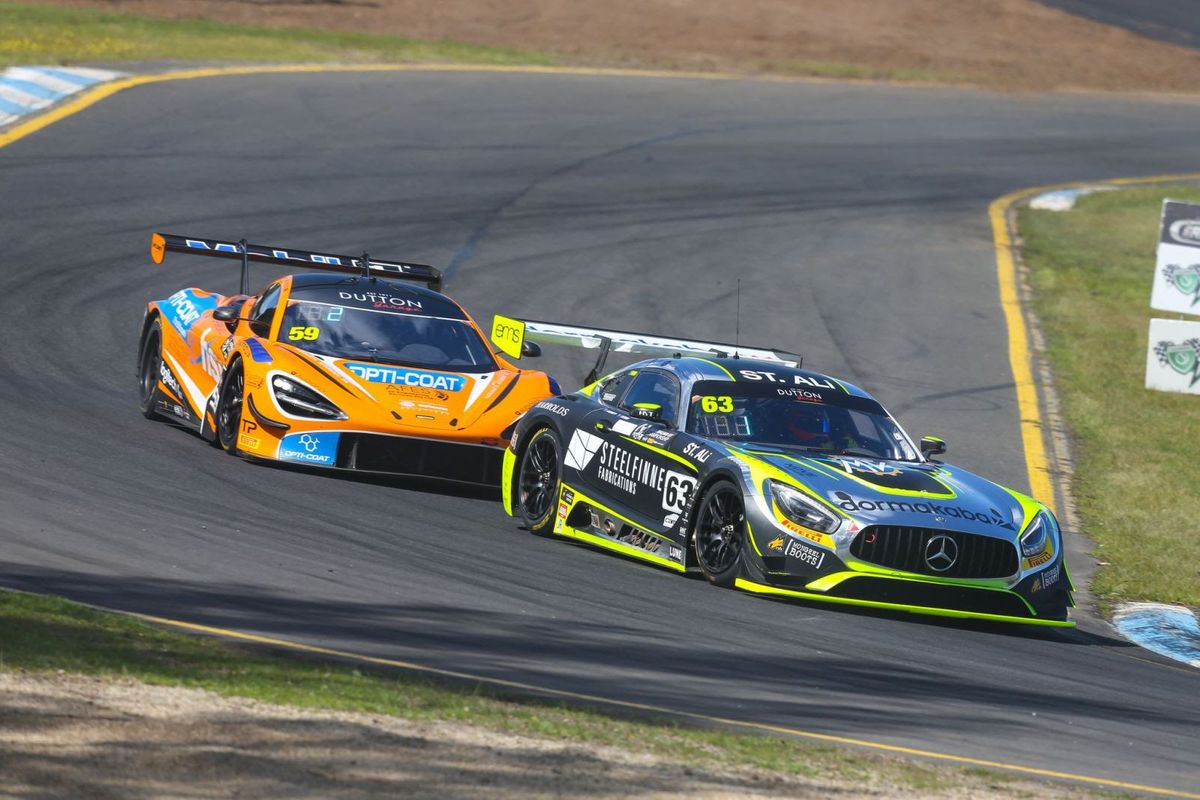 SRO and ARG will work together with the stated aim of taking both series to new heights in Australia and beyond. To facilitate this, each will benefit from the same global platform and industry-leading Balance of Performance (BOP) management that SRO provides around the world.

SRO already enjoys an important presence in Australian motorsport, with its premier Intercontinental GT Challenge Powered by Pirelli opening its season at the Liqui-Moly Bathurst 12 Hour since the championship was launched in 2015. The company's portfolio of highly regarded series also includes GT World Challenge Powered by AWS categories in Europe, America and Asia, as well as regional and domestic series that include GT2, GT3, GT4 and touring car machinery.

Further news regarding plans for the 2021 season will be revealed shortly.

Eugene Arocca, Motorsport Australia CEO: “Both SRO Motorsports Group and the Australian Racing Group have extensive experience in managing world class categories and we are absolutely thrilled to announce them as joint Commercial Rights Agreement holders for GT racing in Australia.

Matt Braid, Australian Racing Group CEO: "The Australian Racing Group is thrilled to welcome the Australian GT and Endurance Championships into our suite of racing categories. We are pleased to be continuing our partnership with Motorsport Australia and also excited to be working closely with Stephane and his team at SRO Motorsports Group. The success of GT racing worldwide is a testament to SRO's amazing vision and execution, and we already have some bold plans to reinvigorate the domestic scene.

"Australia has an incredible array of eligible GT race cars in the country as well as a passionate competitor base, and we feel with SRO's stable rule set and high-quality events, including live and free broadcasting on the Seven Network, the recipe for success is right.”

Stephane Ratel, SRO Motorsports Group founder and CEO: "We are honoured that Motorsport Australia has given us the opportunity to bring our experience of GT racing to its shores in 2021. This will strength the strong ties that SRO already has to the Australian GT scene through our partnership with the Liqui-Moly Bathurst 12 Hour, which has been part of the Intercontinental GT Challenge Powered by Pirelli since its formation.

"Looking to the future, we are excited to join forces with Matt Braid and the Australian Racing Group to grow the Motorsport Australia GT Championship further, providing the same global audience and BOP management as the series directly managed by SRO. The 2021 season promises to be very exciting indeed and we will release more news concerning our plans shortly."