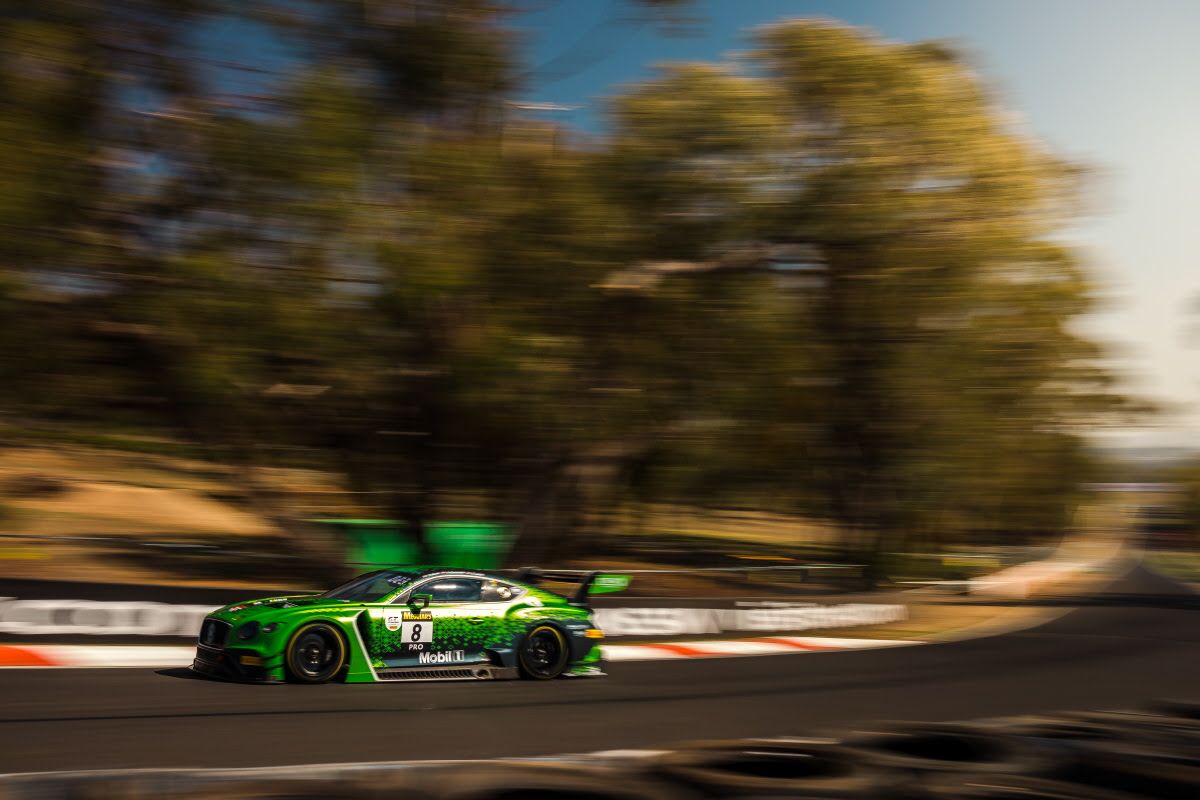 Endurance racing driver Seb Morris will compete at the world-famous Kyalami Grand Prix Circuit in South Africa for the first time in his career just 11 days from now, after being confirmed as part of the M-Sport customer Bentley squad for the rescheduled final round of the 2020 Intercontinental GT Challenge.

Reuniting the trio which almost secured a deserved podium in the opening Intercontinental GT Challenge race of the year, the Liqui-Moly Bathurst 12 Hours in Australia at the beginning of February, the all-British crew will be gunning for nothing less than a top three trophy.

While the 16-turn, 2.8-mile Kyalami track will be brand new for Chester racer Morris, the former British GT Champion is confident of getting up to speed very quickly when he takes to the circuit for the first time during pre-event practice on Thursday, 10th December.

“I'm really looking forward to being back with Alex and Ollie, we had very strong pace together at Bathurst”, said the British Racing Drivers’ Club Superstar, “They haven't had any testing or running in the Bentley since then due to how the year panned out with the pandemic, but we've been working hard with the Bentley engineers on the sim to get up-to-speed.

“Kyalami is a track which suits the Bentley, there is a lot of grip – it’s a ridiculously high grip track actually – and I've watched onboards back from last year where the car is really well balanced and set-up so that’s a great point to start from. It’s going to be fantastic working with the M-Sport guys again who always do an absolutely outstanding job, I'm very grateful to M-Sport and Bentley for this opportunity."

"I've never been to Kyalami before but have been driving for Bentley all year, whereas Alex and Ollie have been to Kyalami but haven't been in the car since Bathurst, so it's a real mix and match between us. I'm feeling confident, looking forward to it and can't wait to get out there. I really want to finish the year on a high.”

The Kyalami nine-hour race is one of the most hotly contested in global GT endurance racing, and the competition will undoubtedly be fierce as the globe’s premier drivers and teams do battle one last time before the winter off-season.

Following practice on Thursday, 10th December, which will include a 90-minute night session, pre-qualifying will take place at 10.50 local time on Friday, 11th December, with final qualifying getting underway at 14.45 local time and the top 10 ‘Pole Shootout’ at 16.25.