24 Hours of Spa and Spa Speedweek set for 2021 comeback 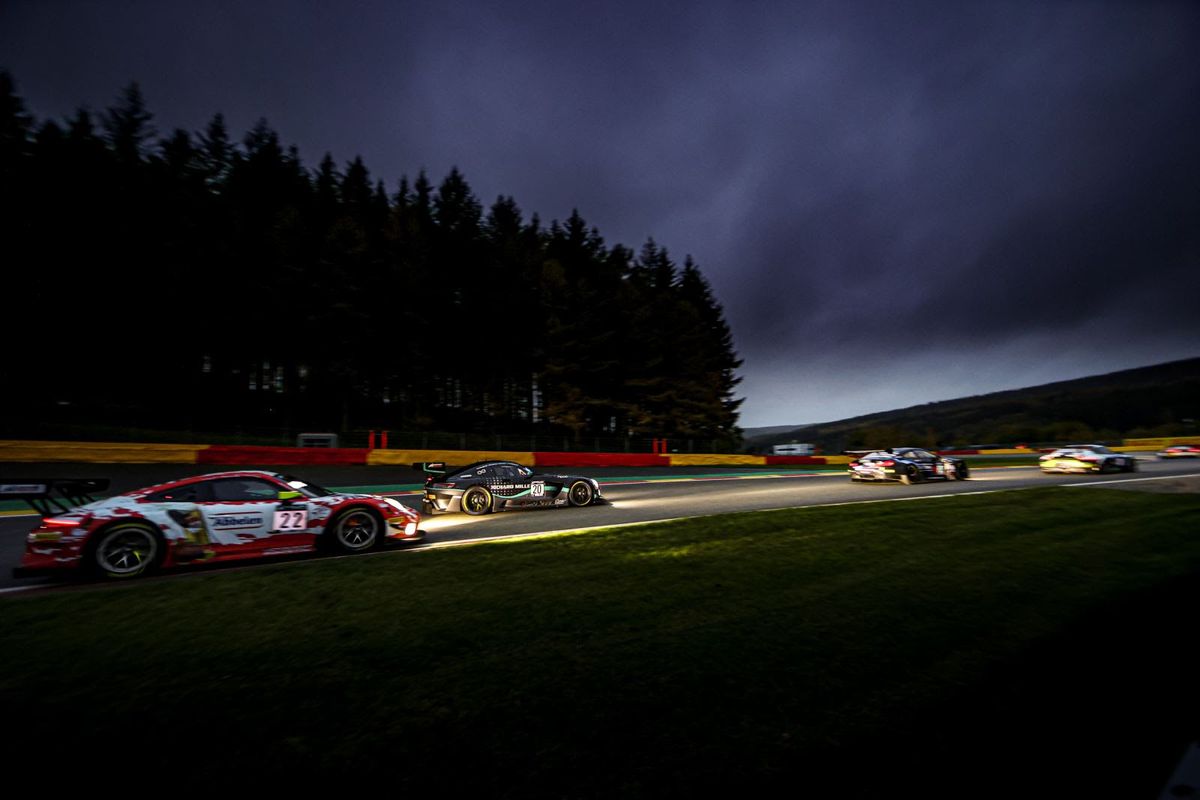 Work is well underway to ensure that next year's Total 24 Hours of Spa and SRO Spa Speedweek provide spectators with an unforgettable return to the legendary Ardennes venue, including activities both on and off the circuit.

The festivities will begin with the official Total 24 Hours of Spa test days, which have been confirmed for Tuesday 22 and Wednesday 23 June. Fans are invited to attend free of charge, providing a perfect opportunity to once again enjoy the sights, sounds and smells of world-class GT3 machinery.

The test days act as the ideal prelude to a wealth of racing action at Spa-Francorchamps, which will begin with the return of SRO Spa Speedweek on 23-25 July. The event kicks off an intense 10-day period of activity in the Ardennes and, as in previous years, entry will be offered free of charge.

Fans will be treated to an on-track programme that features established favourites Championnat de France FFSA GT and the Intelligent Money British GT Championship, as well as the new GT2 European Series. This diverse line-up includes GT2, GT3 and GT4 machinery, while further categories are set to be announced in due course.

On Monday 26 July attention will shift to the Total 24 Hours of Spa. Alongside the on-track action, a wealth of public activities will ensure that the event reprises its longstanding role as a festival of motorsport and entertainment. These will include the parade from the circuit to Spa town centre, driver autograph session, pit walk and music concert, all of which are set for a popular comeback in 2021.

The race’s 73rd edition also returns to its rightful position on the calendar, with the twice-around-the-clock contest getting underway on Saturday 31 July. In addition to the main event, support action has already been confirmed from the firmly established GT4 European Series and FFSA TC France, an all-new touring car championship that will debut in 2021.

While activities remain subject to local health protocols, a brighter outlook for 2021 means that plans are in place to present a tremendous festival of motorsport next summer. A world-class public experience will be central to this as Spa-Francorchamps prepares to welcome back its passionate fans for 10 days of SRO action.