2021 Concours of Elegance tickets on sale 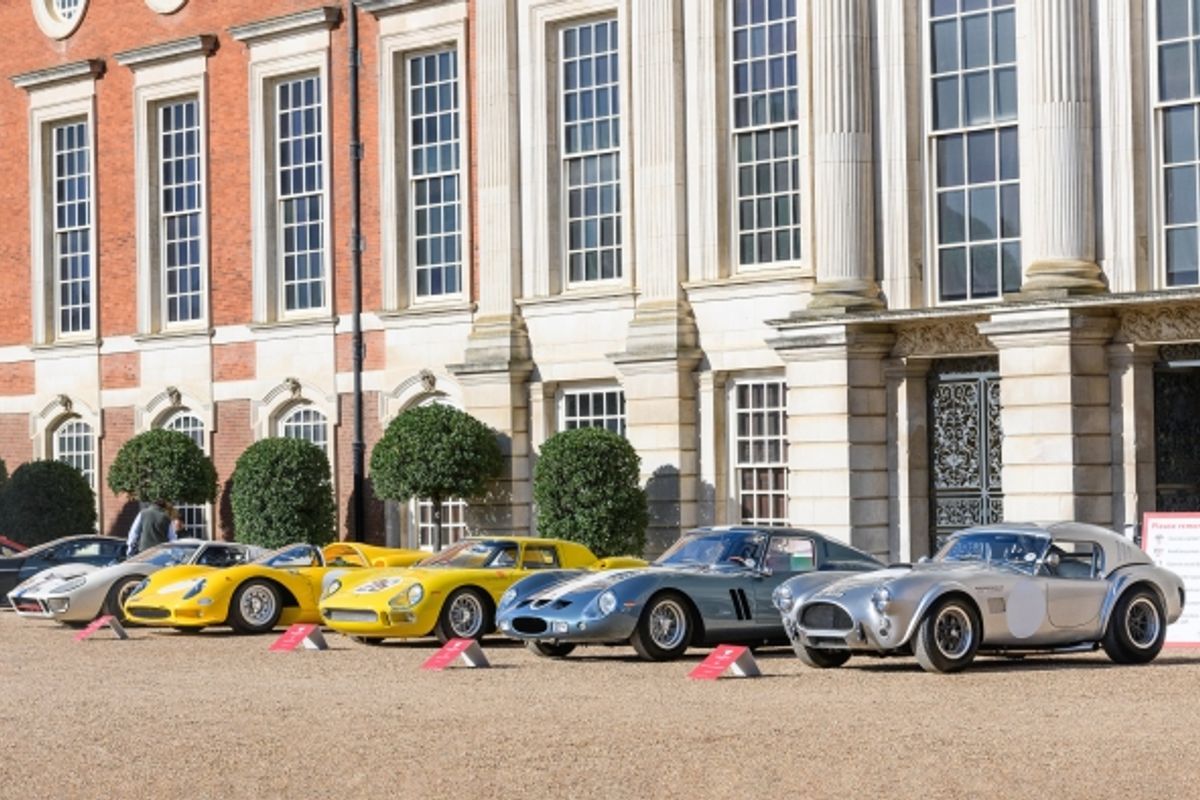 Concours of Elegance will be celebrating its tenth annual show in 2021 with a host of new innovations and features.

Tickets are on sale now from just £30
Event started in 2012 as a celebration of Her Majesty The Queen’s Diamond Jubilee. In 2021, it will gather 95 of the world’s rarest cars for The Queen’s 95th birthday

Alongside this unrivalled collection of motoring rarities will be a special collection of golden era American automobiles from Packard, Duesenberg and more

In total, nearly 1,000 vehicles will be on display across the weekend as further features are revealed in the coming months
The Concours of Elegance remains the UK’s top concours d’elegance and among the top three in the world

The Concours of Elegance, presented by A. Lange & Söhne, will be hosting its most ambitious and diverse event yet in 2021 for its tenth annual show and in the year of Her Majesty The Queen’s 95th birthday. Tickets to the UK’s top concours d’elegance event are on sale now from just £30.

The event was first established in 2012 to mark Her Majesty The Queen’s Diamond Jubilee, with a collection of 60 of the rarest cars in the world in the Quadrangle at Windsor Castle. Since then the Concours of Elegance has evolved into a world-renowned celebration of craftsmanship, design and innovation, hosted since 2017 at Hampton Court Palace. In 2021, it returns to Henry VIII’s former home once again but this time with a collection of 95 of the rarest cars at its heart, in celebration of The Queen’s 95th birthday.

With each car picked from the 95 years of Her Majesty’s life, the Concours of Elegance 2021’s collection of vehicles will be the most spectacular yet, and forms just one part of an event that will welcome nearly 1,000 vehicles over the course of 3-5 September. Other special features introduced for the tenth show will include a line-up of rare American vehicles seldom seen in the UK. These gargantuan Duesenbergs, Packards, Lincolns and more hail from the ‘20s and ‘30s, with beautiful coachbuilt designs, cutting-edge large capacity engines and levels of opulence rarely seen in this era.

Tickets to the Concours of Elegance 2021 are available now from just £30 for half-day entry, with full three-course hospitality packages from £288. Tickets can be bought from concoursofelegance.co.uk/tickets with 20% off using the code EARLYBIRD2021