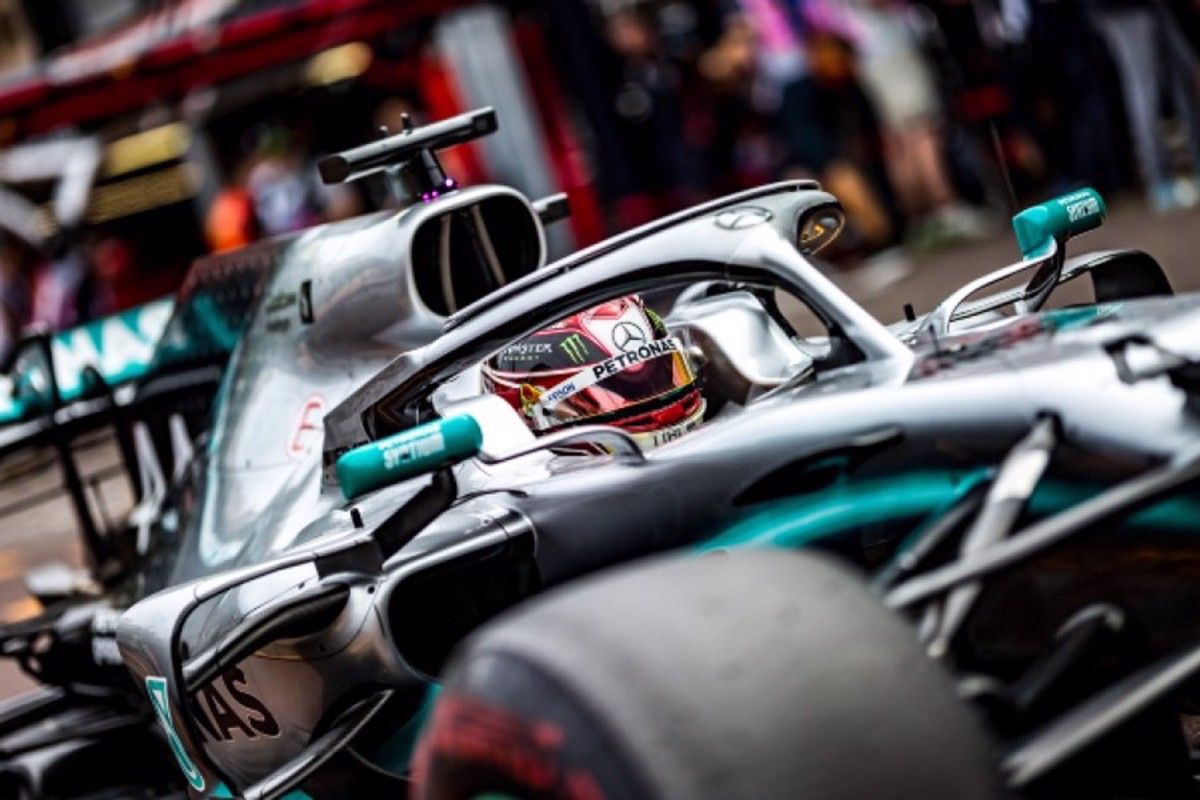 Formula 1 has confirmed that the 2021 FIA Formula One World Championship will open its season in Bahrain between 26th-28th March.

The ongoing situation regarding COVID-19 has meant it is not feasible to begin the season in Melbourne, but the good news is that the Australian Grand Prix will now take place from the 18th – 21st November following an agreement between Formula 1 and the Australian authorities that shows the importance of the race in Australia to Formula 1 and our partners in Melbourne.

Due to the ongoing travel restrictions in place the 2021 Chinese Grand Prix will not take place on its planned date. Discussions with the promoter and authorities in China are ongoing with the potential to reschedule the race later in the season if possible. With the scheduled date not being feasible for China, Imola will return to the Formula 1 calendar on the revised date of 18th April. The TBC race in the calendar will be announced in due course and will take place on the new date of 2nd May. All revisions are subject to World Motor Sport Council approval.

As a result of these changes the number of races for 2021 will remain at 23 which is the largest ever Formula 1 calendar and we look forward to delivering this season through close collaboration with all our promoters. The season will start a week later than planned and end a week later with our season finale in Abu Dhabi. As stated previously, we expect fans to return to the grandstands and our exclusive Paddock Club for the 2021 season. We will continue to work closely with our promoters and partners to monitor the ongoing COVID-19 situation and look forward to the start of the season in March.