Many believed that Tuesday’s 465 km Dakar loop around Neom would have a hand in shaping the outcome of the 2021 race. It seems they were on the money. Overnight leaders Stephane Peterhansel and Jose Ignacio Cornejo Flormino both consolidated their advantages as Peterhansel and Kevin Benavides won the car and bike races. But there was chaos behind as the bone and heart breaking day developed.

Peterhansel and Al Attiyah began the day on the front foot as they duked it out after Carlos Sainz’s Mini was delayed to fix a puncture early on. Al Attiyah then lost five minutes, twice, in four sectors to fix punctures. He had to take care with only one spare tyre left, while Sainz dropped further back with brake issues. Mattieu Serradori meanwhile had a great run in his SA-built Century and soon overcame Peterhansel as the two made off up front, but the Century then lost 30 minutes.

Behind them, a splendid eight-way spat raged between de Villiers, Al Attiyah, Al Rajhi and Baragwanath and others swapping places sector by sector as Sainz charged back too. Shameer Variyawa and Dennis Murphy meanwhile came home a provisional 14th in the third Gazoo Hilux. That left Sainz third overall, now over an hour behind, ahead of Jakub Przygponski’s Hilux, Roma and AL Qassimi, with de Villiers ninth.

There was more drama when a group of riders lost time again early on, releasing Argentine Kevin Benavides and Chilean Flormino’s Hondas up front as Austrian Matthias Walkner’s KTM and French Yamaha survivor Adrien van Beveren were first to find their way. They ultimately split the Honda army ahead of Joan Barreda. Luciano Santolino’s Sherco was next home from Daniel Sanders and Skyler Howes’ KTMs and Ricky Brabec’s Honda.

The fight in the bikes is now for third overall, with 13 minutes separating Barreda, Sunderland, Sanders, Brabec, Howes and Santolino.

In other action, Giovanni Enrico, overall leader Manuel Andujar and Alexandre Giroud continued to fight it out in the quads as we wrote. There was also drama in the Light Cars which looked for a shake-up. Francisco Lopez Contardo’s Can Am led Michal and Marek Goczal as overnight leaders, Mitch Guthrie well back and Seth Quinteiro in trouble in the stage.

And in the Trucks, Martin Macic’s Iveco was fighting back against the Kamaz fleet led by Airat Mardeev with overall leader Dimitri Sotnikov running fourth behind Ales Loprais’ Praga.

Dakar 2021 continues into day ten of twelve on Wednesday with a 342 race to Al’Ula. Judging by Tuesday’s drama it may well spring a few surprises too...

Kalahari Rally proving a perfect test ahead of Dakar 2022 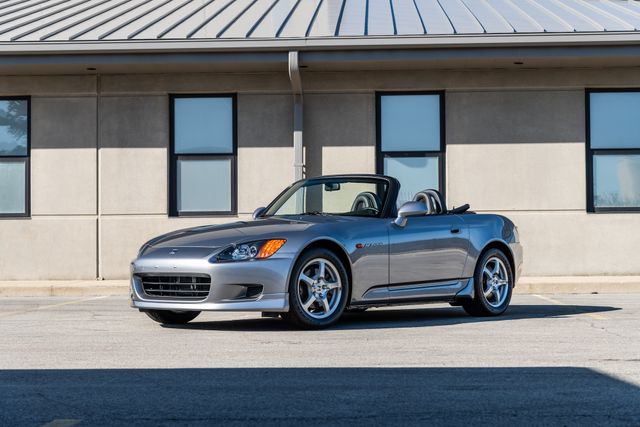