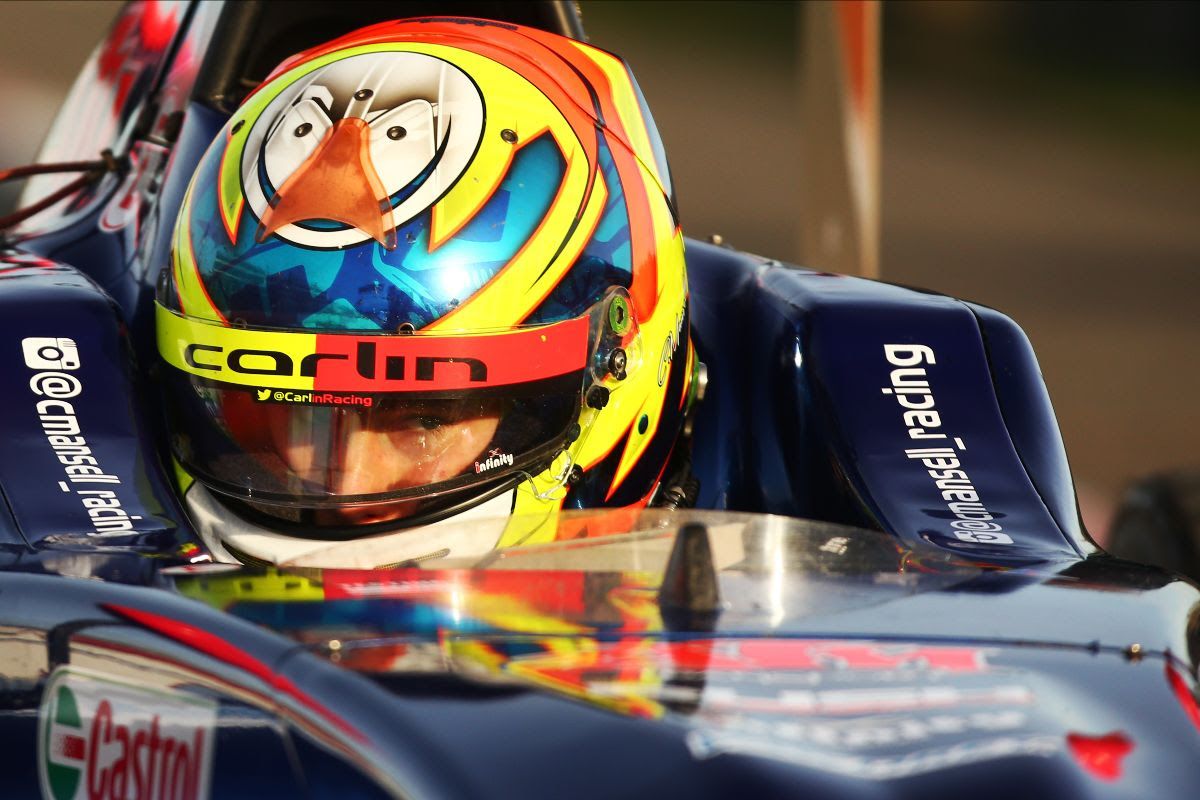 The Australian, who won a race on his way to seventh in British F4, will stay with the Surrey based team with which he competed last season. Mansell's year in F4 included a victory at Brands Hatch in addition to four additional podium finishes.

Last season was Mansell's first racing on UK circuits, and he now steps up to the British F3 level on the racing ladder with a race winning team and added experience.

Mansell said, "I'm super happy to be staying with Carlin for another season. We had some other options open to us, but it made sense to stay in a team that has pushed and supported me so much in 2020 and also to build on the experience I have on the UK's circuits.

Team Principle Trevor Carlin added, "We're delighted that Christian will stay with the team for 2021. He's such a great character and developed so much in the car throughout last season.  The focus now needs to be on consolidating the experience gained on UK circuits and building a consistent level of performance. Winter testing has shown this car suits his driving style, so I believe we'll see some great performances from him this season."

The 2021 BRDC British F3 Championship is due to kick off in April at Oulton Park.