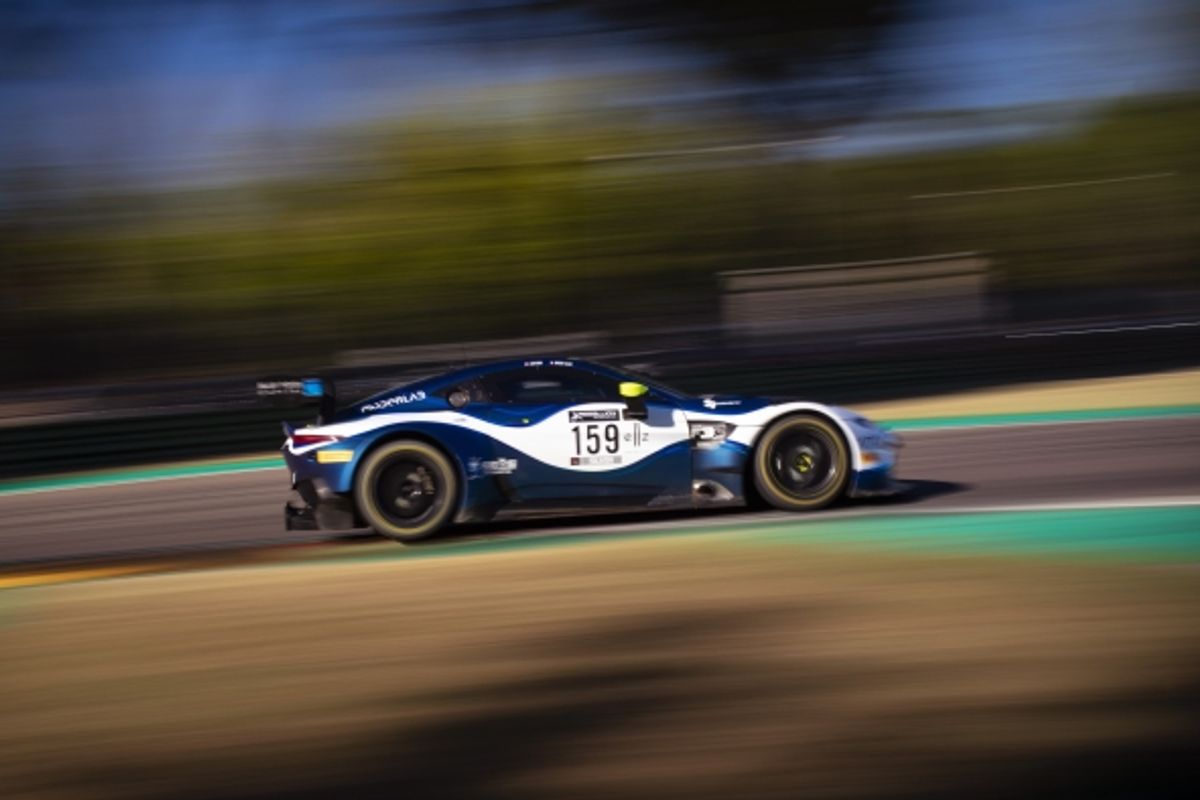 As part of his reward for topping the class of 2020, Hasse-Clot will receive career assistance and guidance from Aston Martin Racing through this season, including a financial contribution to his race programme. He will also continue to receive coaching from Aston Martin’s works drivers and a range of measures to support his development through 2021.

Hasse-Clot’s results, combined with a positive and resilient approach to his programmes throughout a season disrupted by the global pandemic COVID-19, allowed him to stand-out to a judging panel that included Le Mans winners Darren Turner, Jonny Adam and Charlie Eastwood, Aston Martin Racing President David King and Managing Director John Gaw. It should be noted that Hasse-Clot, who will contest the Asian Le Mans Series with Garage 59 next month in an Aston Martin Vantage GT3, emerged victorious from an outstanding group of candidates in 2020, which proved a high watermark for the Academy with five of the alumni becoming champions and the group contributing to nine titles overall.

Hasse-Clot said: “When I began racing Aston Martins two years ago, it was always my goal to establish a long-term relationship with the manufacturer. Winning the Young Driver Academy is a great distinction that rewards the commitment of my partners in this project, and the tireless work of AMR customer teams Garage 59 and AGS Events. I am proud to officially join the prestigious Aston Martin Racing family, but I do not forget my short-term objectives – to continue to grow technically off- and on-track in new competitions such as the Asian Le Mans Series! I know that I will have all the tools to evolve, and I look forward to continuing the work I’ve begun with Aston Martin Racing. I can't thank them enough for making my dreams come true!”

David King, President of Aston Martin Racing, said: “Valentin has impressed greatly over the past 12 months. Not just with his results on track, which speak for themselves, but with his mature, focussed and inspiring approach to his various race programmes in a very challenging year. He has demonstrated many of the attributes vital to becoming a valuable works driver. He finished top of an exceptional class, any of whom would have made a strong candidate for graduation, and I firmly believe that he has what it takes to be very successful among the ranks of works Aston Martin Racing drivers in the future.”

The initiative, designed to fast-track talent within Aston Martin Racing’s thriving customer team network, will return for 2021. Details of the unrivalled platform for learning and development with an established manufacturer will be released later in the year, but early applications for those with secured season drives in an Aston Martin Vantage GT3 or GT4 are welcome.