No. 31 Cadillac Forfeits Fast Time for Being Found Underweight

It wasn’t the typical path to the front of the pack, but Oliver Jarvis will take it.

Driving the No. 55 Mazda Motorsports Mazda DPi, Jarvis was second fastest in qualifications Saturday at Daytona International Speedway for Sunday’s Motul Pole Award 100 – the qualifying race that will determine the starting order for the Rolex 24 At Daytona on Jan. 30-31. But when the No. 31 Whelen Engineering Racing Cadillac DPi that had set the best lap failed post-qualifying technical inspection for being underweight, Jarvis and the No. 55 moved to the head of the grid.

“I just found out we’ve been promoted to pole,” Jarvis said during the IMSA WeatherTech SportsCar Championship night practice session. “I’d rather do it on the track but that pole at Daytona is always special. … Any pole is special but this one in particular. I love this track, such an amazing race.”

Jarvis’ timed lap of 1 minute, 34.442 seconds (135.702 mph) puts the No. 55 Mazda that he’ll share with Harry Tincknell on the point for the 100-minute qualifying race. Starting alongside on the front row in the Daytona Prototype international (DPi) class will be the No. 5 Mustang Sampling/JDC-Miller Motorsports with Tristan Vautier and Loic Duval at the wheel.

“You always want to start out front and try and stay out of trouble,” Jarvis said, “which is working for our program now. I think we’ve got a good race car as well, so we’re hopeful for tomorrow. … I think we’ll be strong tomorrow but never underestimate the competition.”

The No. 31 Whelen Cadillac, meanwhile, slips to sixth on the DPi and overall starting grid, with 49 cars in five classes expected to take the green flag at 2:05 p.m. ET Sunday. A live stream of the race begins at 2 p.m. on TrackPass on NBC Sports Gold. The NBCSN telecast airs at 4:30 p.m.

The competition promises to be close. In Saturday’s qualifying, the top six DPi cars were separated by less than six-tenths of a second. The outlier in DPi was the “star car,” the No. 48 Ally Cadillac Racing Cadillac that’s not a full-season entry, with seven-time NASCAR Cup champion Jimmie Johnson qualifying. He and Kamui Kobayashi, the two-time defending Rolex 24 winner, will co-drive the No. 48 on Sunday and be joined by Simon Pagenaud and Mike Rockenfeller for the Rolex 24.

The No. 10 Konica Minolta Acura ARX-05, qualified by Filipe Albuquerque, had its rear wing and rear bodywork found out of compliance in technical inspection and also moved to the back of its class for the race.

Not only is Rolex 24 starting position up for grabs on Sunday. Under the new WeatherTech Championship scoring format, qualifying points will also be earned. The winner of each class nets 35 points, second place 32 and incrementally downward after that.

Keating’s lap topped Dennis Andersen, who was clocked at 1:38.532 in the No. 20 High Class Racing ORECA. Keating will pull double duty in the Rolex 24, co-driving the No. 97 TF Sport Aston Martin Vantage GT3.

The wet, cool conditions Saturday didn’t create as much trouble as Keating expected.

“The temps were cold, (and it was) a wet track,” he said. “(We) weren’t sure if the curbs were going to be wet or not. And it takes time to get heat into the prototype tires. I was expecting it to be really sketchy, but I was delighted when we got out there and had a lot of grip. It felt really good in the car.”

The No. 51 RWR-Eurasia Ligier LMP2 was found out of compliance with its rear wing in technical inspection and moved to the rear of the 10-car class grid for Sunday’s race.

Kranz, who earlier in the day won the IMSA Prototype Challenge Scouts of America 145, will team with Laurents Hoerr as the No. 6 car starts 18th overall in Sunday’s qualifying race.

“It was a little bit hectic after my last race because I also had to drive for qualifying as well,” said Kranz, a native of Linz am Rhein, Germany, who raced the LMP3 in the Michelin Le Mans Cup last season. “After the celebration, I had to pick up my stuff and run around the grounds to be back in the car on time.
“Racing here, and actually getting a pole in this WeatherTech Championship, is a kind of a dream come true because I just always se 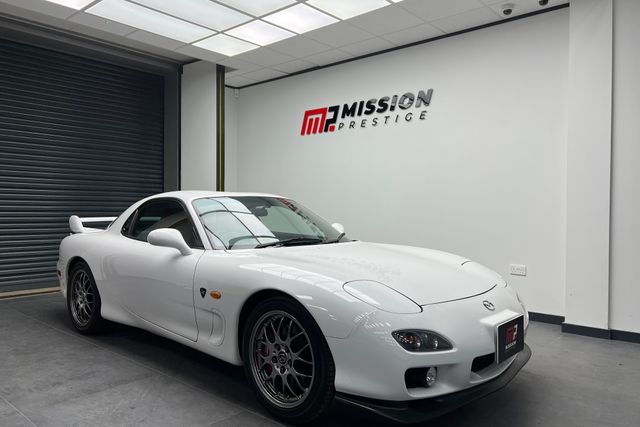