Several high-value and rare cars, including the top seller, a 1967 Ferrari 275 GTB/4 Alloy, were sold at the company’s online sale.

Gooding & Company, the highly acclaimed auction house revered for consistently selling prized collector cars and automobilia, closed out yet another successful installment of its Geared Online sales which took place from May 3 to May 7. The company realized $16,202,500 from 84 of 87 lots, resulting in a 97% sell-through rate and an average price of $192,886 per lot sold. Five cars were sold for prices well over $1,000,000 each.

Gooding & Company also sold 100% of its automobilia lots in addition to its curated collection of premium collector cars. One highlight was a Jaguar D-Type Child’s Car, which sold for $25,625. Other items sold included International Mutoscope coin-operated driving games from the 1940s and 1950s, as well as assorted Ferrari brochures, manuals, and press kits.

“Our team did an exceptional job curating and consigning this collection of cars” states Gooding & Company President and Founder, David Gooding. “We are grateful for the loyal patronage of our clients and the impressively strong 97% sales rate and over $16 million total sales of this auction. We look forward to seeing everyone this summer with additional presentations of quality consignments.”

Looking Ahead
The next international Gooding & Company auction will be its UK Geared Online sale, taking place from Friday, 11 June, to Friday, 18 June. 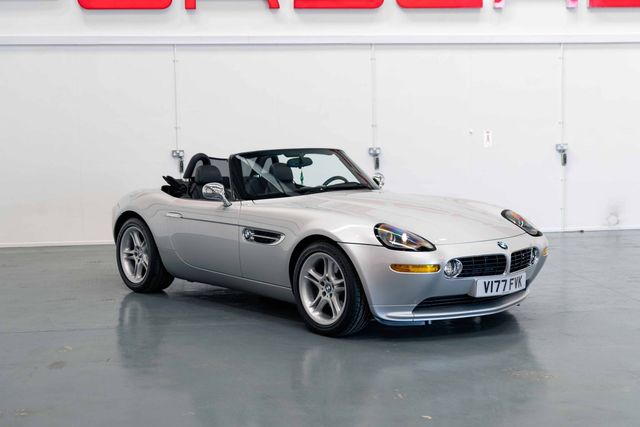