The Rutronik customer team will take up the Nürburgring 24-hour race from the ninth grid spot with the Porsche 911 GT3 R. Under extremely challenging conditions on a drenched track, Porsche Young Professional Julien Andlauer set the fastest time of all 911 drivers. The 21-year-old Frenchman lapped the 25.378-kilometre circuit in 10:14.558 minutes. The identical 500+hp vehicles fielded by Manthey (#911) and Frikadelli Racing (#31) head into the popular endurance race in the Eifel from positions eleven and twelve on Saturday afternoon at 3:30 pm.

The five Porsche 911 GT3 R campaigned by Frikadelli Racing, Manthey, Huber Motorsport and Rutronik had already earned a nomination for the final shootout for the top-20 grid spots thanks to their strong performances in the qualifying race and at two rounds of the Nürburgring Endurance Series (NLS; formerly VLN). The customer squads KCMG and Falken Motorsports still had a chance in the Top-Qualifying 1 to secure a place in the individual time trials. However, their mission was foiled shortly before heavy rain and a thunderstorm set in. The number 18 car starts from P26, with Falken’s two 911 heading into the race from positions 28 and 29.

The decisive second part of the Top Qualifying was postponed by 30 minutes due to the torrential rain. With a lot of water on the track, the drivers struggled with a lack of grip and aquaplaning. While Andlauer turned a clean lap at the wheel of the No. 3 car, Kévin Estre spun during his second and final flying lap in the Adenauer forest and hit the barriers. The Frenchman managed to return to the pits with minor damages to his car. Matt Campbell also experienced misfortune. In the Bergwerk section, the Australian works driver ended up in the barriers with Frikadelli Racing’s No. 3 car and had to abandon his qualifying attempt, while his teammate Dennis Olsen from Norway qualified the sister car on P12. Nico Menzel planted Huber Motorsport’s 911 on position 15.

“It’s a sobering result from our perspective,” concludes Sebastian Golz, Project Manager Porsche 911 GT3 R. “On the wet track, we were too far off the frontrunners with all of our customer cars. We need to take a close look at the data to see why we didn’t get the tyres up to the optimal operating window under these conditions. We’ll now delve deeper to find a solution before the race starts so that we’ll be competitive even if the track is wet.”

Live coverage, timing and a live ticker will be shown on the website https://www.24h-rennen.de.

Drivers’ comments on the qualifying
Julien Andlauer (Porsche 911 GT3 R #3): “That was the first time I’ve ever driven on the Nordschleife in rain, so I had no idea what to expect over the long lap. I cautiously felt my way and gained more and more confidence in the car. I wanted to pick up the pace on the second lap but I was hampered by traffic. All in all, I’m very happy because I was the fastest driver in a Porsche 911 GT3 R. I would never have expected that.”

Kévin Estre (Porsche 911 GT3 R #911): “That was anything but easy. On my first hot lap, everyone was aquaplaning and I got stuck behind an Audi that sprayed up a lot of water. The visibility was incredibly bad. On the second lap, I was on track to improve my time but then I spun. The car sustained minor damages. P11 is not ideal, but it’s not the end of the world either. Our car will definitely be strong in the race.”

Dennis Olsen (Porsche 911 GT3 R #31): “That was no fun at all. It was a tough fight to even keep the car on the track. When braking for the corners, the vehicle kept sliding straight ahead. Every corner was a nail-biter. Still, I managed to turn my laps without hitting anything. I simply didn’t want to take any unnecessary risks because it wouldn’t be good to leave a pile of scrap metal behind. Position twelve is okay. We’ll go all-out in the race.” 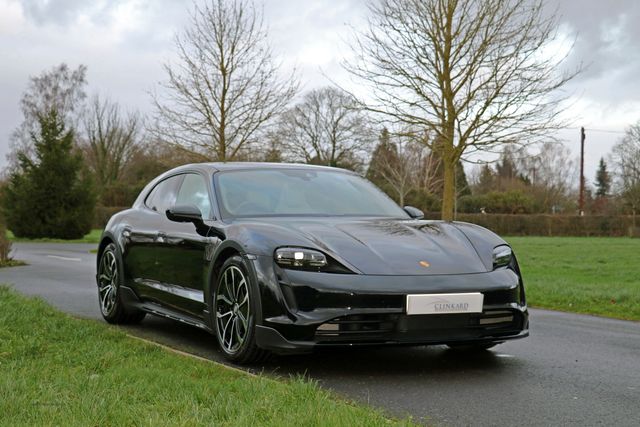