What to Watch for: Chevrolet Sports Car Classic 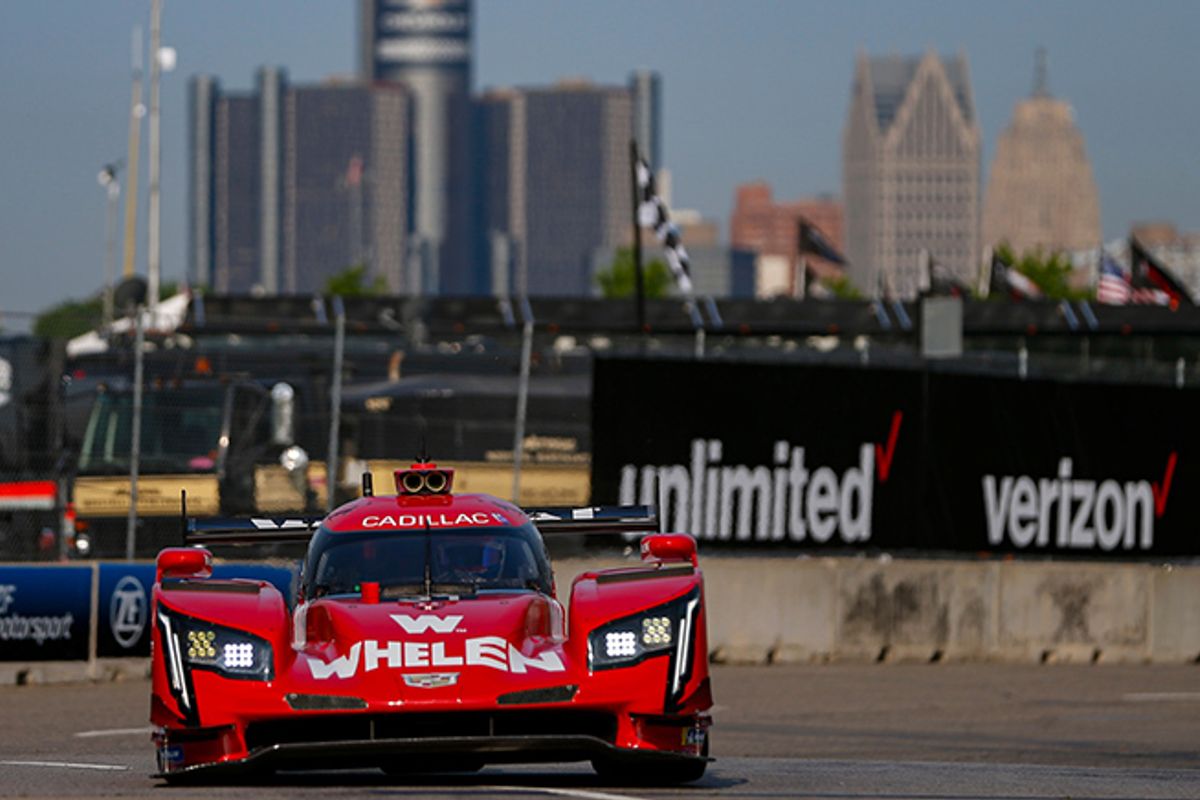 The IMSA WeatherTech Sports Car Championship returns to Detroit for the Chevrolet Sports Car Classic after a two-year absence owing to the cancellation of the 2020 event by the COVID pandemic. Much about the WeatherTech Championship has changed since Dane Cameron and Juan Pablo Montoya steered Team Penske’s Acura ARX-05 to the overall and Daytona Prototype international (DPi) class win in Motown in 2019, even as Jack Hawksworth and Richard Heistand captured GT Daytona (GTD) honors in the AIM Vasser Sullivan Racing Lexus RC F GT3.

For openers, the DPi and GTD cars won’t have the 2.35-mile Belle Isle circuit all to themselves as, only fitting for a race entitled the Chevrolet Sports Car Classic, the GT Le Mans (GTLM) class will be represented by a pair of Corvette Racing Corvette C8.Rs. Interestingly, each of the three classes will be competing for different spoils in Saturday’s 100-minute race. Points for the season-long WeatherTech Championship are on the line for DPi competitors, while the dozen GTD cars entered will vie for IMSA WeatherTech Sprint Cup points awarded in the second of the season’s eight non-endurance races.

And those ‘Vettes? They’ll compete against each other in a non-points-paying race between the No. 3 of Antonio Garcia and Jordan Taylor and the No. 4 piloted by Tommy Milner and Nick Tandy. While Corvette Racing will surely look forward to putting on a good, clean show in their hometown, suffice to say the elbows will be out in force on a day when there’s nothing more (or less) than bragging rights at stake among those four alpha males.

For what it’s worth, Bill Auberlen and Robby Foley (No. 96 Turner Motorsport BMW M6 GTE) won the Sprint Cup opener last month at Mid-Ohio. That’s not to discount their achievement for a moment; rather it’s to acknowledge the fact that on any given Saturday (or Sunday), any one of the marques competing in GTD is fully capable of taking home top honors. After all, the three rounds of the WeatherTech Championship have seen Mercedes-AMG, Porsche and BMW take GTD wins while Acura, Aston Martin, Lamborghini and Lexus have all graced the podium at one time or another. And Acura (2018) and Lexus (2019) are the most recent winners at Belle Isle, so …

As for DPi, whether you consider “recent form” to be the 2021 season to date or the most recent Chevrolet Sports Car Classic, it would seem Wayne Taylor Racing’s No. 10 Konica Minolta Acura ARX-05 must count as a favorite this weekend. Acura is the “defending” DPi winner at Detroit and the combination of WTR, Acura and Ricky Taylor and Filipe Albuquerque lead the team, manufacturer and driver championships, thanks to wins at the Rolex 24 At Daytona and the Acura Sports Car Challenge Presented by the TLX Type S at Mid-Ohio.

Then again, organizationally speaking, Meyer Shank Racing with Curb-Agajanian will carry a ton of momentum into Detroit on the heels of a popular Indianapolis 500 victory from its IndyCar program. Although the MSR Acura has played second fiddle to WTR’s similar car so far this season, the timing could be right for Cameron and Olivier Pla to redress that situation, particularly given that Cameron steered Acura to the Belle Isle winner’s circle two years ago.

Speaking of redressing things, the No. 01 Cadillac Chip Ganassi Racing Cadillac DPi V.R has been positively snake-bitten to date, snatching defeat (or having defeat snatched) from the jaws of victory on a couple occasions. Needless to say, CGR would like nothing better than to celebrate its return to prototype racing by claiming its first overall win in IMSA competition since 2015 in front of the Cadillac/General Motors brass.

Be sure to catch all the action from Detroit on NBCSN and IMSA Radio beginning at 5 p.m. ET Saturday.