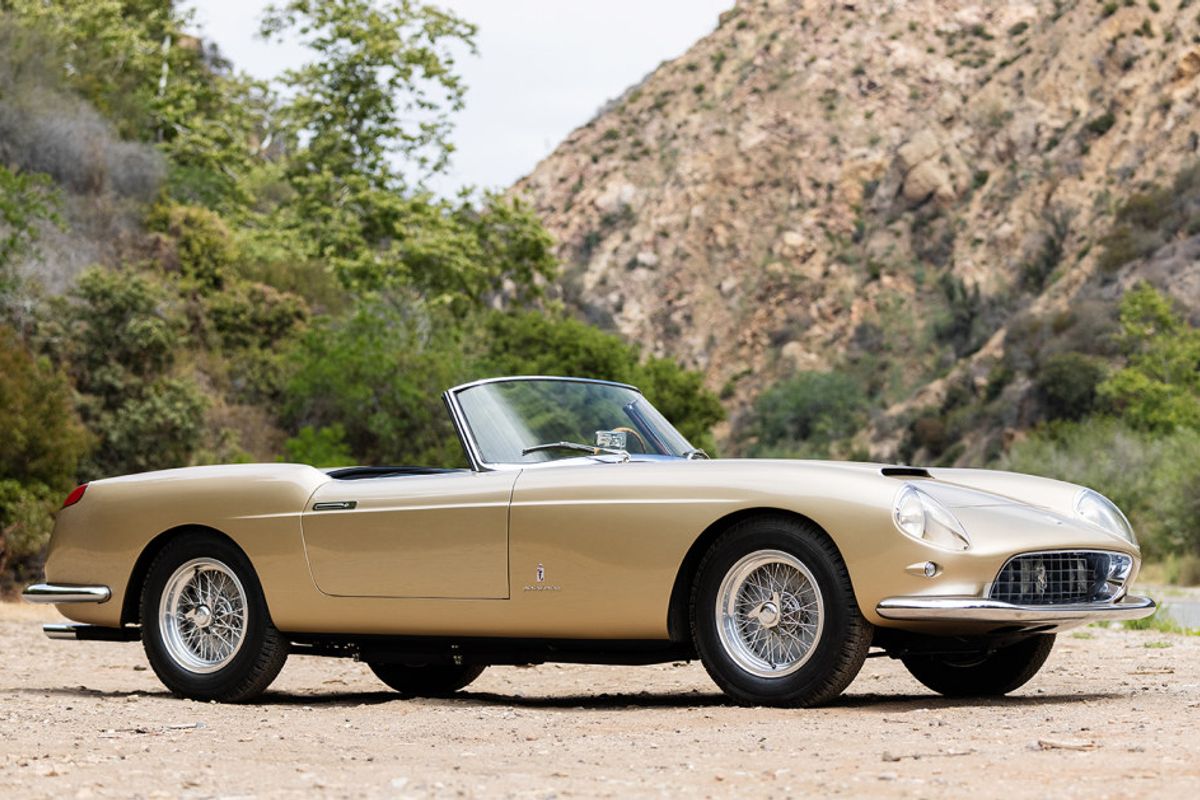 Among the most exclusive and expensive 250 GT models of its time, the 1958 Ferrari 250 GT Series I Cabriolet, chassis 1075 GT, features custom coachwork by Pinin Farina and is the 34th of the 40 Series I Cabriolets built by the legendary marque. It debuted at the notable Earls Court Motor Show in London, England, and was then sold new to a customer in France.

The car made its way to the US when it was exported to its new owners, a prominent Bay Area family, in the early 1960s. The esteemed example was later owned by well-known collectors such as Said Marouf and prominent automotive designer Dick Teague.

A star in its own right, chassis 1075 GT is finished in its attractive original color scheme of Andalusia Gold over brown leather. It underwent an extraordinary restoration by Wayne Obry’s Motion Products Inc., one of the foremost Ferrari restorers in the world.

Following its restoration, chassis 1075 GT achieved a perfect 100-point score and Best in Class in its concours debut at the Pebble Beach Concours d’Elegance® in 2008, as well as winning Best in Show at the Ferrari National Meet, Best 12-Cylinder at Cavallino, and Best in Class at Villa d’Este among other major awards. 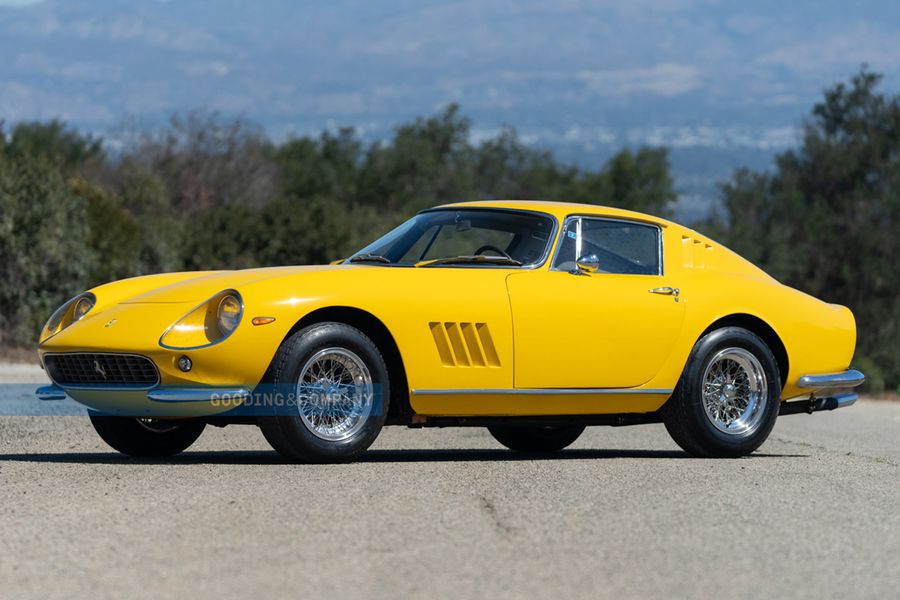 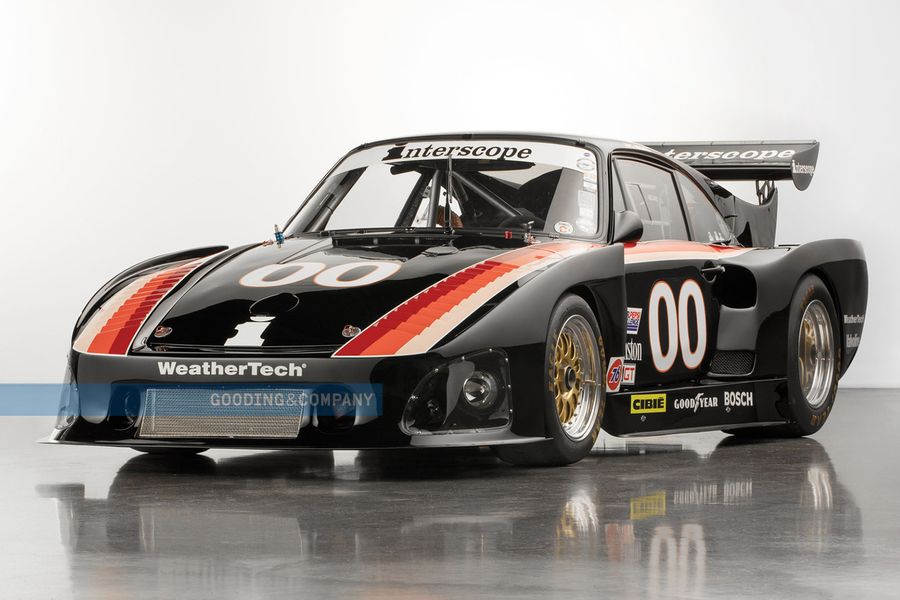 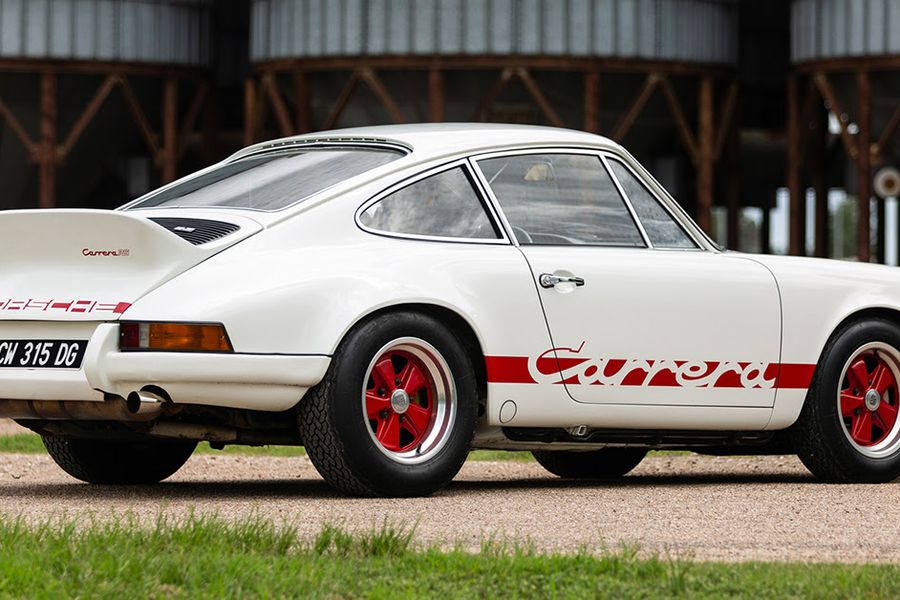 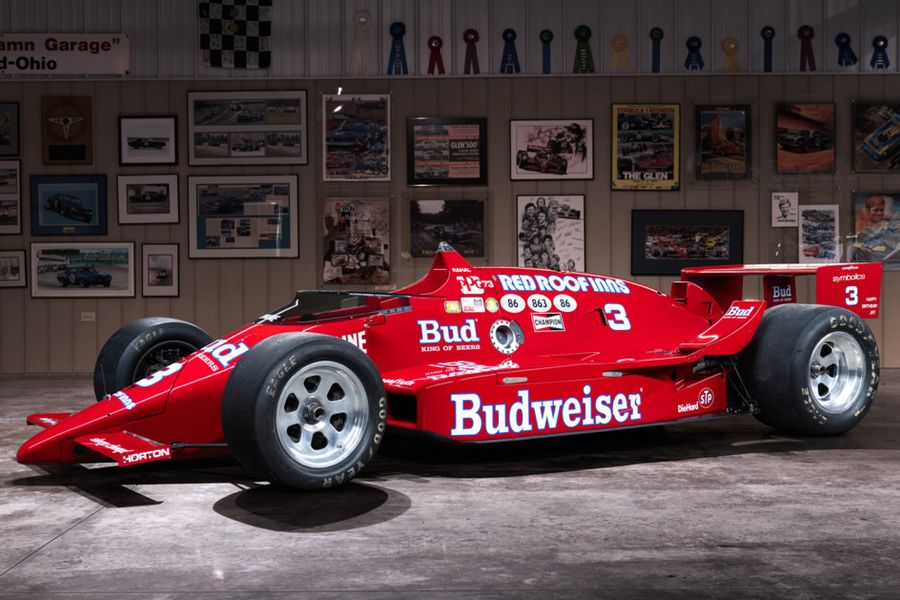 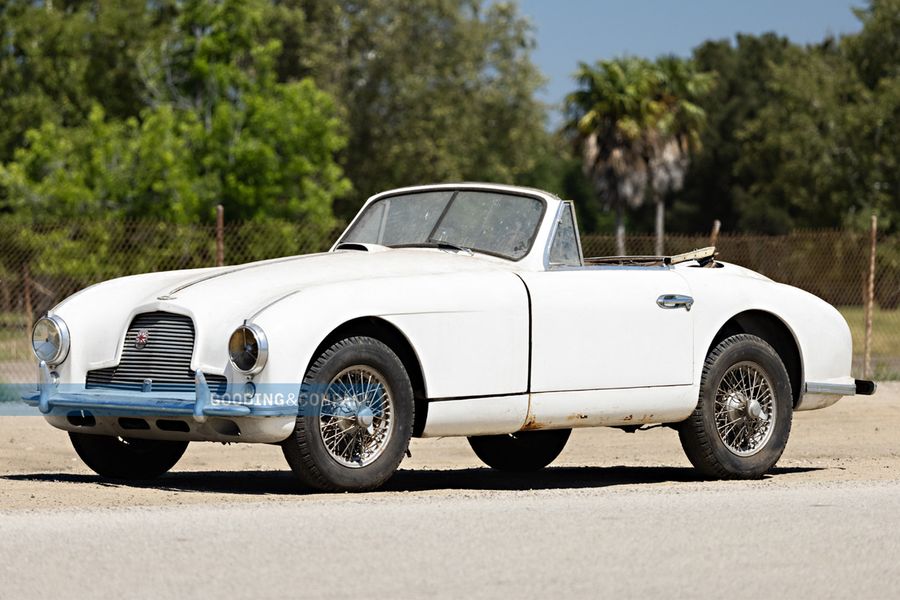 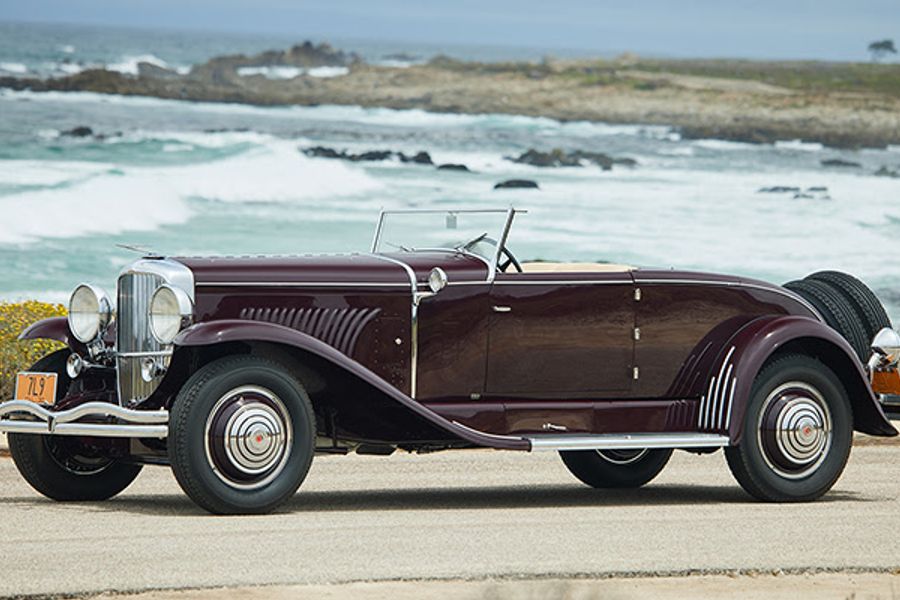