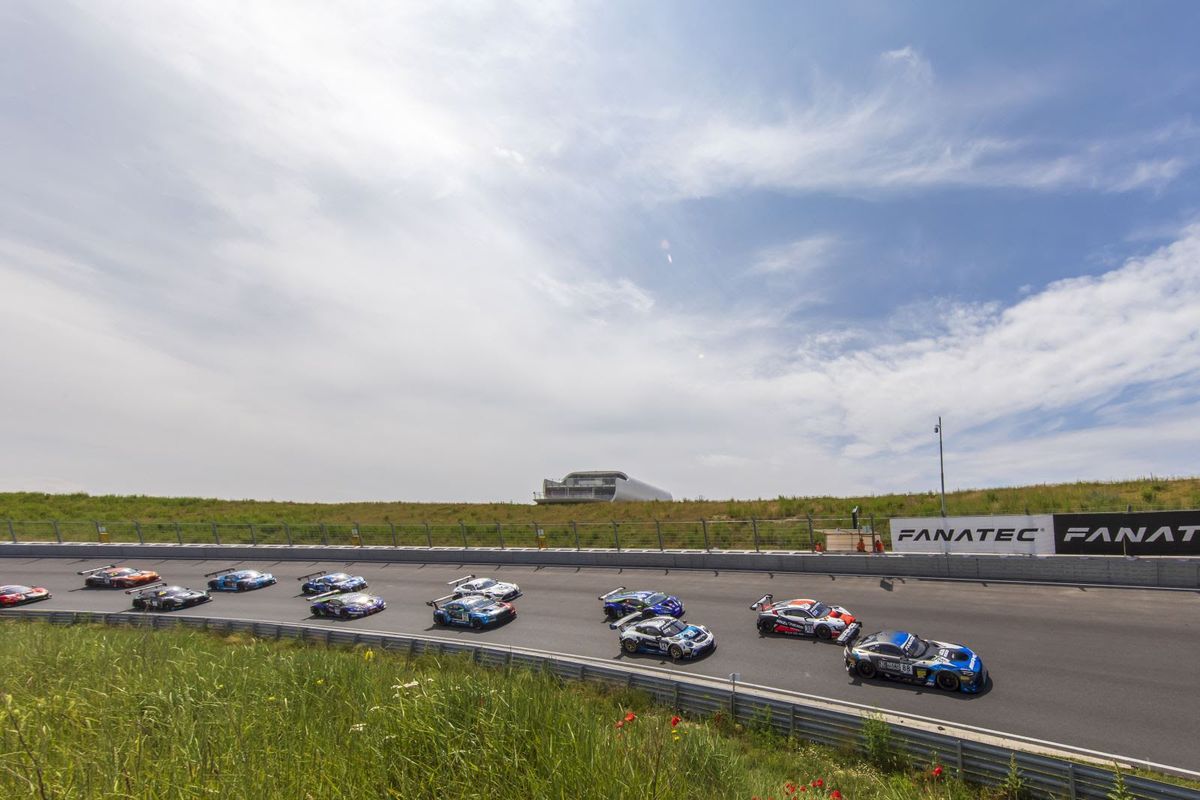 The Swiss squad secured a one-two finish in an unpredictable 60-minute race, with Albert Costa and Norbert Siedler leading the sister #14 car of Ricardo Feller and Alex Fontana to the chequered flag. Having captured overall victory yesterday, the Feller/Fontana crew added another strong showing today by climbing from 16th on the grid to take runner-up spot and another Silver Cup triumph.

The complexion of the race appeared very different during the opening 30 minutes. Raffaele Marciello led away from pole in the #88 AKKA ASP Mercedes-AMG and dominated the opening stint, pulling out a lead of 15 seconds over the chasing #54 Dinamic Motorsport Porsche of Christian Engelhart.

The German driver had made an excellent getaway from third on the grid to jump ahead of Dries Vanthoor (#32 Team WRT Audi), who then fell victim to Costa on the banked Arie Luyendykbocht. The #107 CMR Bentley of Pierre-Alexandre Jean also overhauled the Audi and it would be several laps before Vanthoor eventually re-took fourth spot.

Costa stopped early to hand over to Siedler, a decision that would prove critical to the #163 crew's success. The experienced Austrian found clean air and produced a number of quick laps, doing enough to undercut the #54 Porsche when Adrien De Leener took over from Engelhart.

Still, it appeared that nothing could deny the #88 Mercedes-AMG as AKKA ASP completed a textbook stop that helped the French outfit to secure Pit Stop Challenge honours. Timur Boguslavskiy took the wheel from Marciello and looked comfortable at the head of the field, only to be struck by a sudden electrical issue that forced the car into retirement.

This elevated Siedler into the lead, though the #163 Lamborghini still had work to do as Charles Weerts made gains in the #32 Team WRT Audi. The youngster cut Siedler's lead to one second, but the Austrian responded and seemed able to keep the Audi at bay. His task was made simpler when the Team WRT car was handed a drive-through penalty for speeding in the pit lane, costing Weerts significant time and ending his pursuit of victory.

This promoted the #14 Emil Frey Racing Lamborghini to second, a result that had looked highly improbable after the car qualified 16th. But an excellent first stint vaulted Fontana into the overall top-10 and the Silver Cup lead, while Feller continued this progress during the second stint. The #14 also benefited from bad luck befalling Dinamic Motorsport, which saw a potential podium slip away due to a steering failure on its #54 Porsche.

At the front Siedler was able to collect a comfortable win, his first in the Sprint Cup since the series visited Misano in 2015. Feller brought the sister car home second and bagged another Silver Cup triumph, while Weerts secured third and important championship points despite his penalty.

After taking 12 podiums finishes from 13 races without a win, SPS Automotive Performance finally secured a deserved maiden victory in the Pro-Am class with its #20 Mercedes-AMG. Dominik Baumann tackled the opening stint before handing over to teammate Valentin Pierburg, who came under pressure from the #188 Garage 59 Aston Martin of Alexander West.

The German driver weathered the storm and ultimately pulled away from his rival. The Mercedes-AMG was 12 seconds clear of the Aston Martin by the time the chequered flag fell, while the #52 AF Corse Ferrari completed the class podium. The #77 Barwell Motorsport Lamborghini had earlier taken Pro-Am pole but withdrew from the event after driver Miguel Ramos was required to leave Zandvoort for personal reasons.

The result of today's race makes Feller the surprise overall leader in the Sprint Cup drivers' championship, while Team WRT and Emil Frey Racing are tied at the top of the teams’ standings. Fontana and Emil Frey Racing enjoy a significant lead in the Silver Cup classification, while SPS Automotive Performance and the crew of Pierburg/Baumann have established a narrow gap in Pro-Am.

From Zandvoort, teams will travel directly to the Belgian Ardennes to undertake the TotalEnergies 24 Hours of Spa test days (22–23 June). The next Sprint Cup event at Misano follows just over a week later (2–4 July), while the season's marquee race takes place at the end of the month (29 July-1 August). After a standout weekend in the Netherlands, Emil Frey Racing will carry crucial momentum into the busiest period of the season. 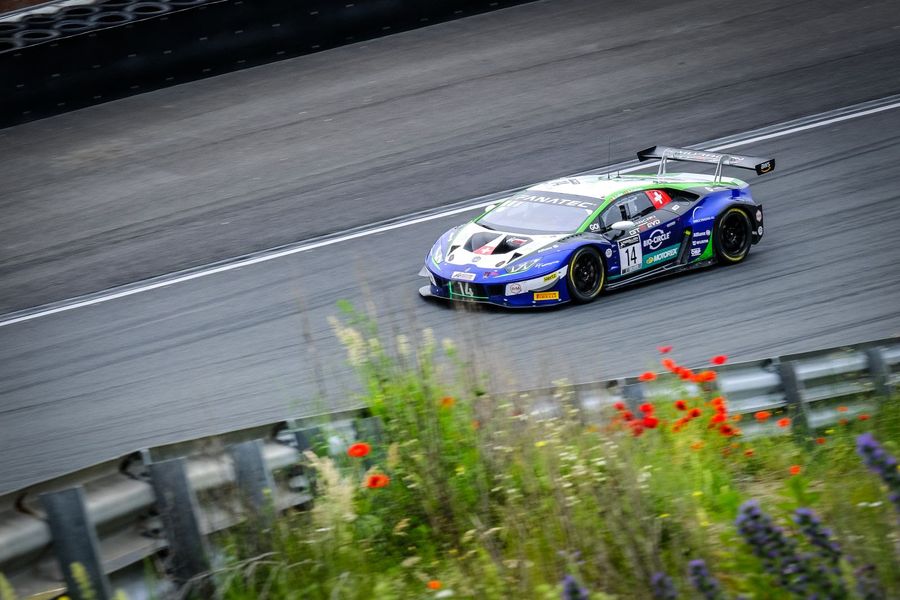 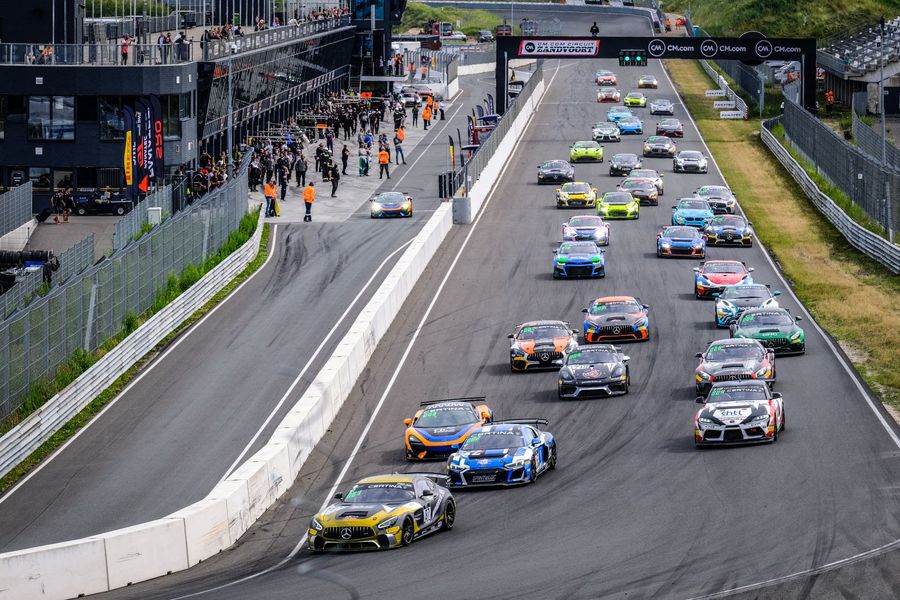 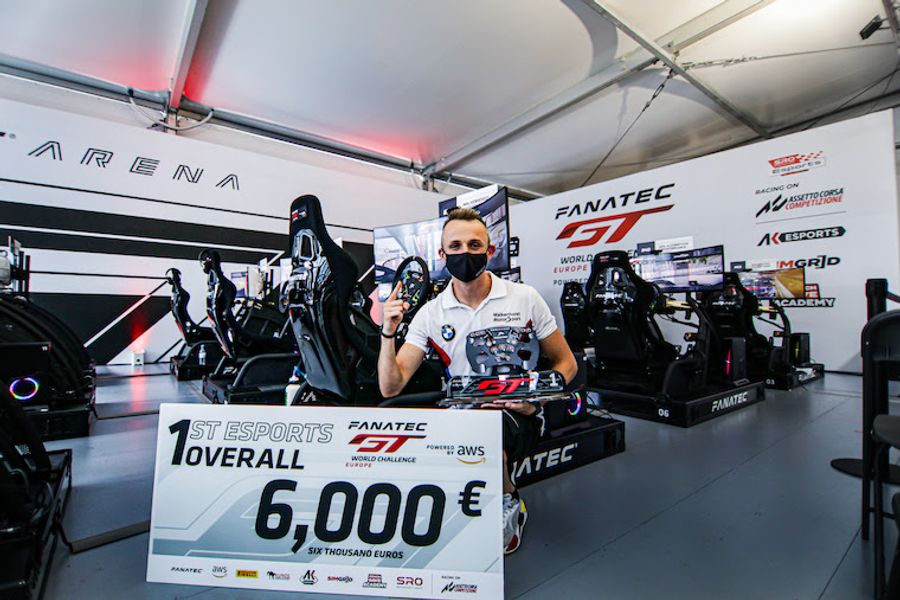 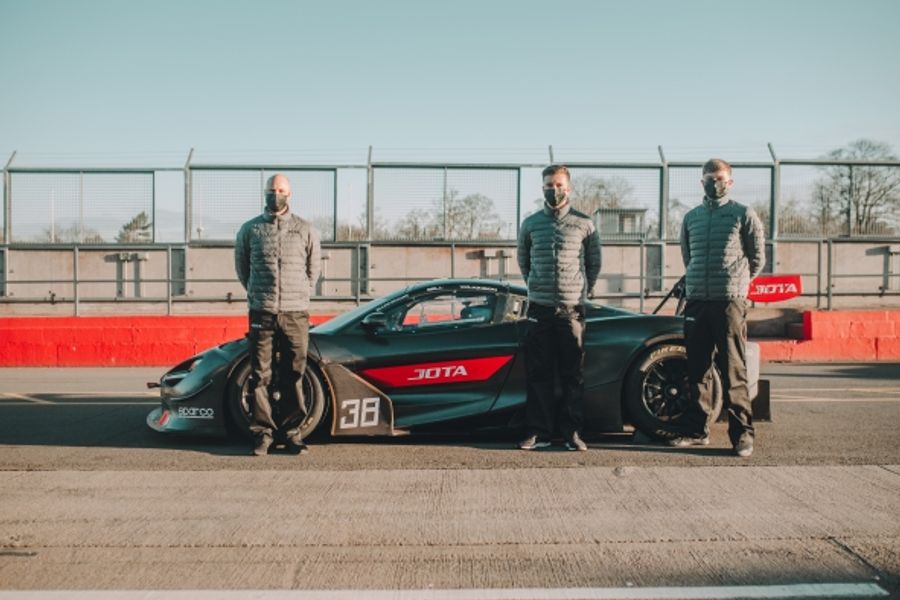 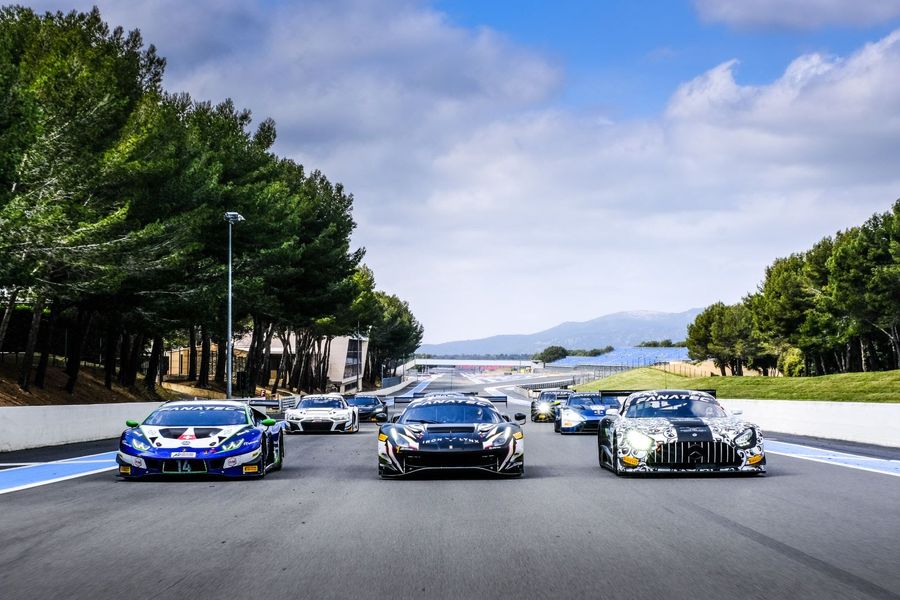 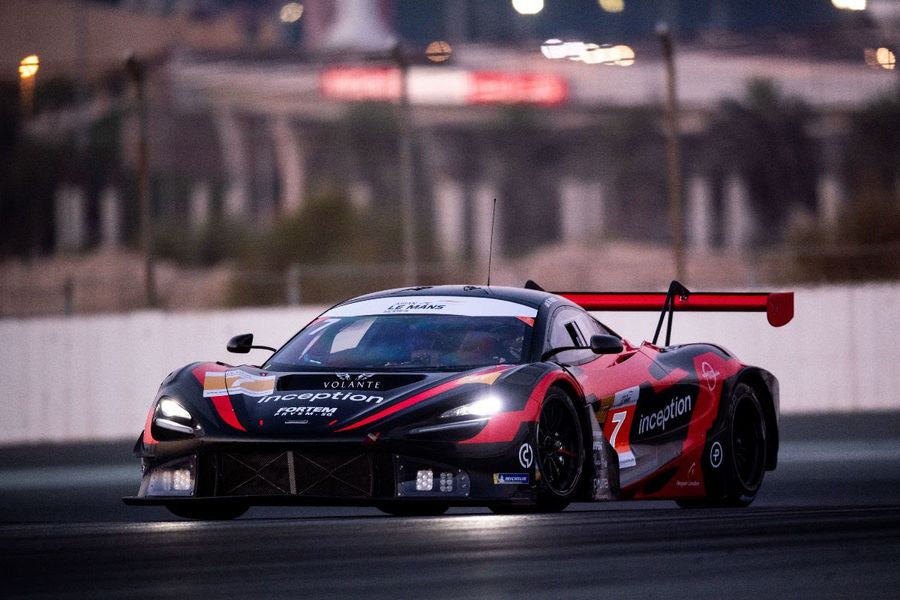