Preparations for the 2021 TotalEnergies 24 Hours of Spa will shift up a gear this week when 61 cars tackle two days of official testing at the legendary Belgian venue (22-23 June).

The annual test begins a crucial phase of preparations for the twice-around-the-clock event and will provide teams with a welcome opportunity to fine-tune their equipment at the 7km Spa-Francorchamps circuit. Many of the test day entrants have traveled directly to the Belgian Ardennes from the Netherlands after Zandvoort staged the fourth Fanatec GT World Challenge Europe Powered by AWS event of the season last weekend (18-20 June).

The 2021 TotalEnergies 24 Hours of Spa will once again bring together the world's leading GT teams and drivers to compete for glory. Indeed, while it does not represent the full entry list for the race, the crews scheduled to undertake the test provides an idea of how the field could look when the action begins on the afternoon of 31 July.

This season's Fanatec GT World Challenge Europe Powered by AWS Endurance Cup contenders are set to be joined by a number of one-off entrants. Several additional squads will field Porsche machinery, including newcomer EBM Giga Racing and returnee KCMG, while VS Racing (Lamborghini) and Car Collection (Audi) will also be on-track.

Others will expand their regular efforts, with extra cars from Saintéloc Racing and Team WRT (Audi), Walkenhorst Motorsport (BMW), AKKA ASP (Mercedes-AMG) and Garage 59 (Aston Martin). There is also significant interest in the presence of the new BMW M4 GT3, which will participate in the test as part of its ongoing preparations for a 2022 programme that is set to include the TotalEnergies 24 Hours of Spa.

The official test days will feature 16 hours of running, beginning on Tuesday at 09:00 CET with a three-hour morning session. Track activity will resume at 13:00 and continue uninterrupted until 18:00, while Wednesday's schedule repeats the same format. Due to ongoing COVID-19 health regulations, the event will be staged behind closed doors.

The test comes a little over five weeks before this year’s TotalEnergies 24 Hours of Spa, the headline race of both Fanatec GT World Challenge Europe Powered by AWS and Intercontinental GT Challenge Powered by Pirelli. The 2021 edition follows two decades after the successful switch to GT rules in 2001 and marks 10 years since GT3 became the premier class in 2011.

The timetable and official poster for this year’s TotalEnergies 24 Hours of Spa will be released in the coming weeks, while the full entry list is set to be revealed at the beginning of July. What's more, SRO Motorsports Group continues to work closely with local authorities and Circuit Spa-Francorchamps to bring fans back to the event. A further announcement will be made soon. 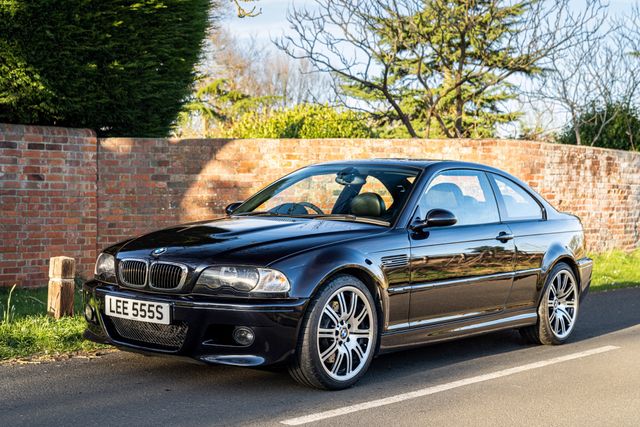