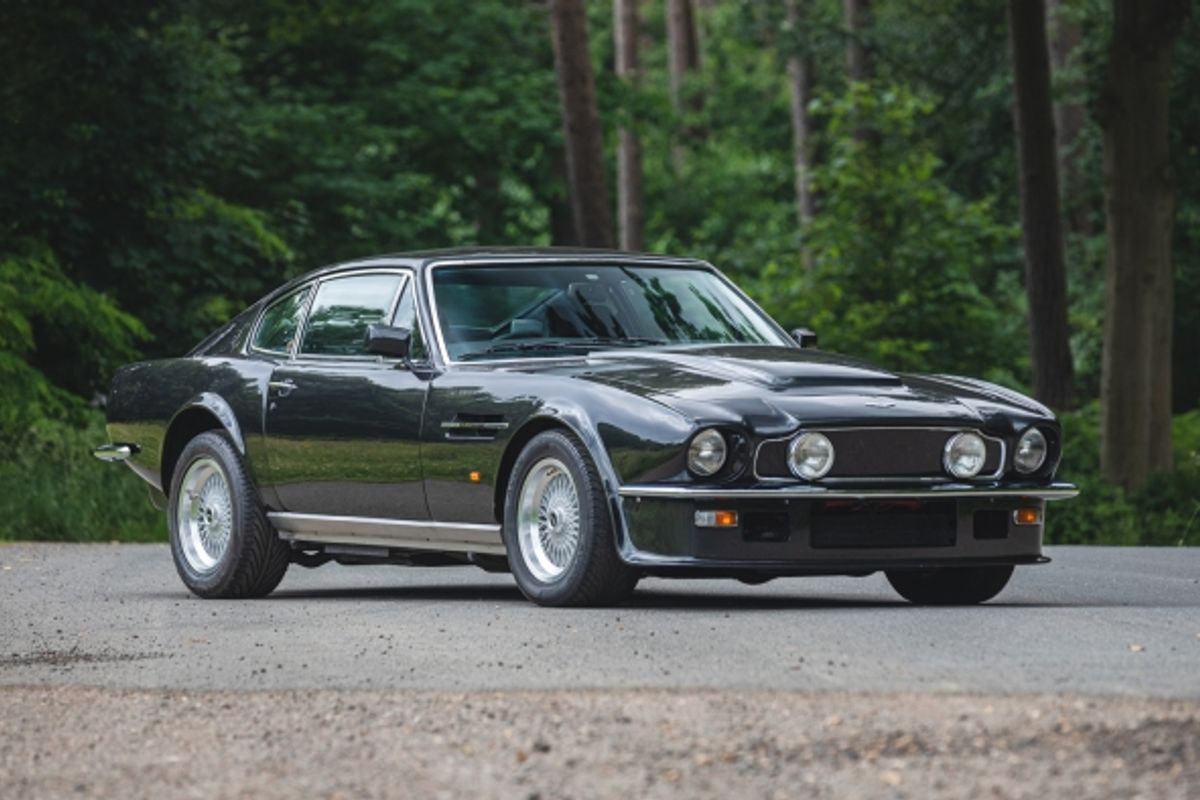 Going under the hammer on Saturday 31st August is Lot 449, the 1990 Aston Martin V8 Vantage Coupe X-Pack (Manual). This is a rare and highly desirable, UK-supplied, genuine factory-built V8 Vantage X-Pack. With just 37,412 miles from new, this was one of the last of the line specification and is in simply superb condition.

Presented in a stunning Litchfield Black Metallic complemented by soft black hide, figured walnut and black carpets, this car is supplied with a good history file showing details of the cars fascinating life, including this special car once being owned by rock-legend, Jay Kay of Jamiroquai. This is an extremely exciting opportunity to own one of the only 95 produced examples which are a sought-after model amongst serious Aston collectors. Silverstone Auctions encourage interested parties to book an appointment to see the car before the sale and it is estimated at £340,000 - £380,000.

Sales Controller of Silverstone Auctions, Gary Dunne noted: “Both of these stunning Astons have significant celebrity provenance from the music industry resulting in unique opportunities for our buyers. We have a dedicated viewing day on Friday 30th July in The Wing building at Silverstone Circuit between the hours of 9am through to 6pm and we recommend interested bidders utilise this day to inspect cars of interest and their associated history files.”

Finished in the beautiful colour of Buckingham Green with re-trimmed Magnolia leather is Lot 606, the 1979 Aston Martin V8 Volante which will be offered for sale on Sunday 1st August. This truly beautiful car was a modest choice of Queen’s drummer, Roger Taylor, and was purchased at the height of their global success. The car was supplied new to Mr Taylor and after much love of being owned by him, the car was then acquired by well-known Aston Martin aficionado, Howard Masters.

With an extensive and exceptional history file, this car has been beautifully restored and was awarded 3rd place in the 2000 AMOC Concours. With the odometer reading some 103,000 miles, this car is presented in outstanding condition. The V8 engine’s thundering beat complements the cars first owner’s status as one of the best drummers in the world. Silverstone Auctions have guided this V8 Volante at £140,000 - £160,000.

A number of automobilia items will also be offered in The Classic Sale, including watches, registration numbers, tool kits and limited-edition prints. The automobilia auctions will commence at 11am and the car sales will begin at 2pm on both the Saturday and Sunday. 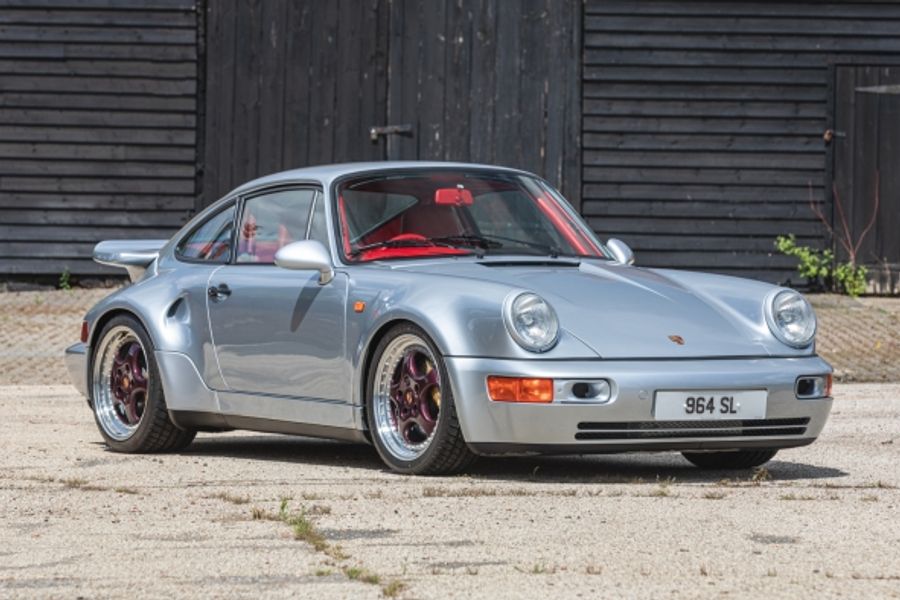 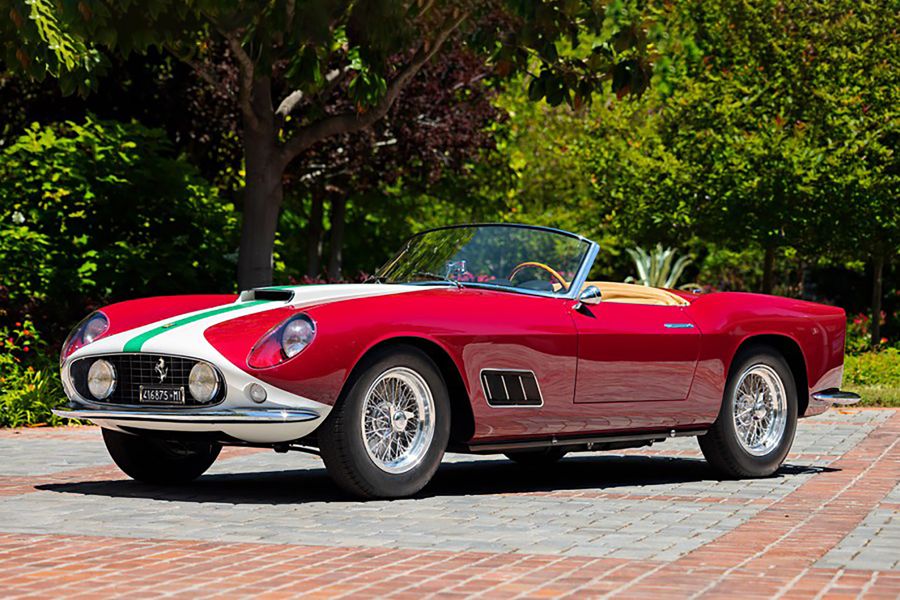 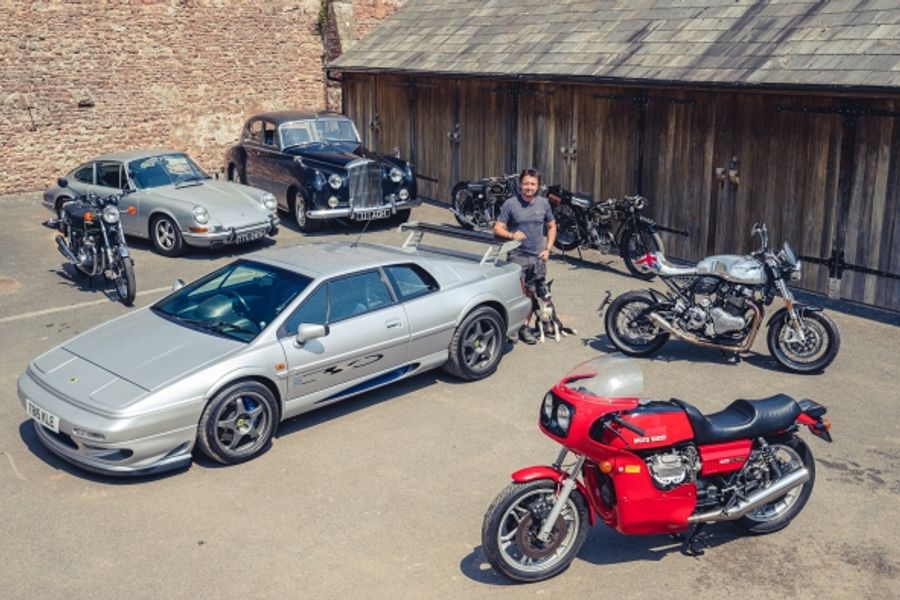 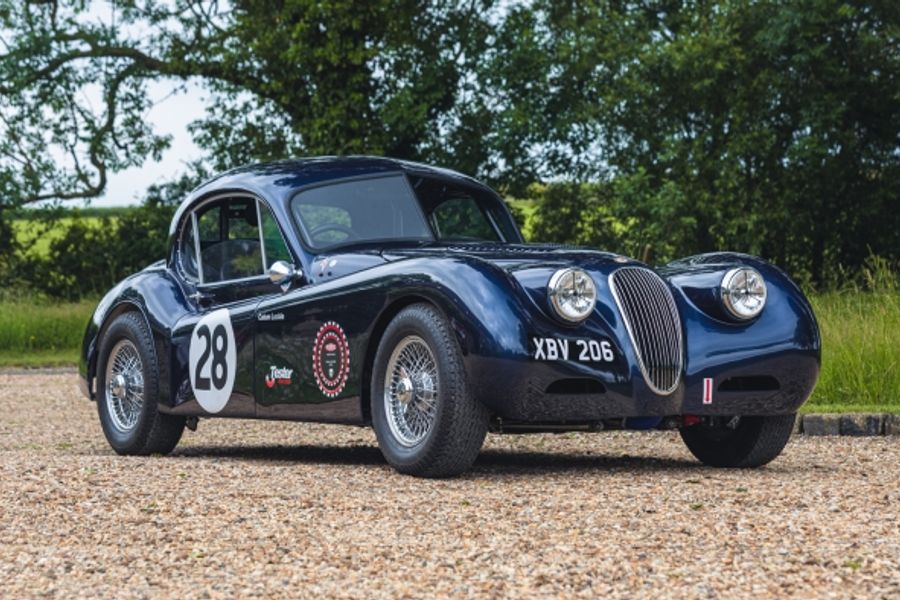 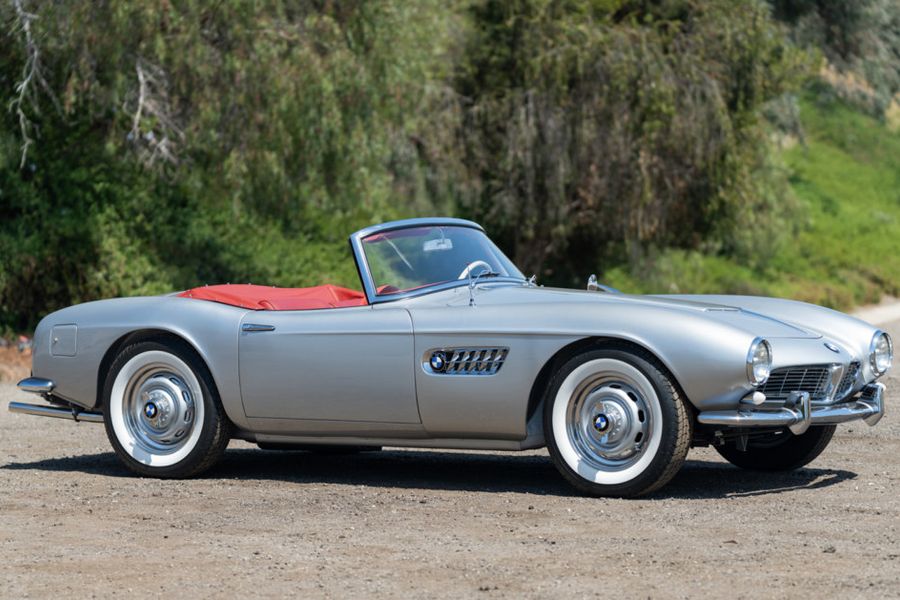 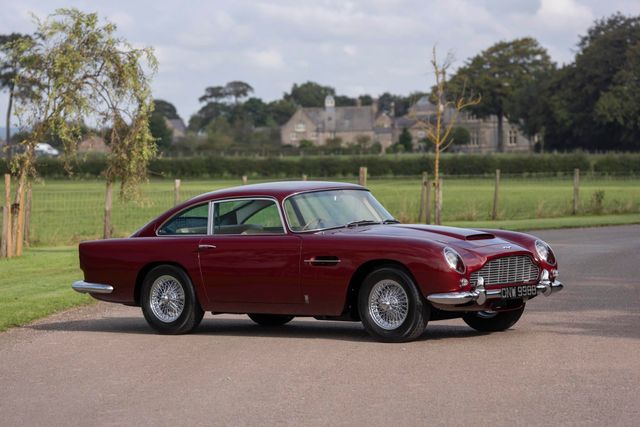