The second test session for the 2021 24 Hours of Le Mans saw Glickenhaus Racing top the times with the Glickenhaus 007 LMH: the all-new Hypercar posting the quickest lap time of the day.

Both test sessions were held in sunny conditions as the 62 cars competing in this year’s Le Mans took to the track, 33 of which are full-time WEC entrants.

As usual, these sessions were an opportunity to simulate slow zone and safety car procedures. The rules under the safety car protocol have changed this year. Cars second in their classes will be permitted, once per procedure, to overtake the first safety car they follow (there are three to cover the 13.626-km circuit) to reach the rear of the line for the next safety car.

HYPERCAR
•    The No. 708 Glickenhaus Racing entry driven by Luis Felipe Derani, Franck Mailleux and Olivier Pla set the fastest time of both test sessions with 3:29.115
•    American team’s lap eclipses Toyota Gazoo Racing’s best during the morning session [3:31.268] set by Brendon Hartley in the No. 8 Toyota Gazoo Racing Hypercar
•    No. 7 and No. 8 Toyota GR010 Hybrid Hypercars both clock sub 3:30 times this afternoon with No. 7 car 0.025s quicker than the sister car
•    Alpine Elf Matmut fourth fastest with a time of 3:30.111

LMGTE Am
•    Topping the LMGTE Am times was the No. 99 Proton Competition Porsche 911 RSR
•    Quickest out of the WEC teams was No. 56 Team Project 1 Porsche 911 RSR shared by Egidio Perfetti, Matteo Cairoli and Riccardo Pera

The next track action will be on Wednesday 18 August, followed by Hyperpole on Thursday [19 August]. The race will get underway at 16h00 on Saturday 21 August. 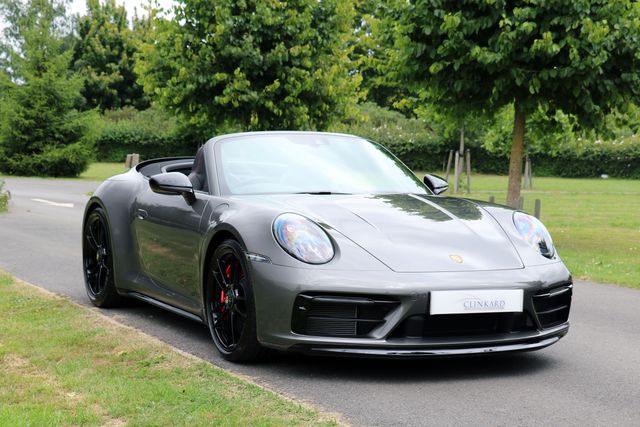