The Kwik Fit British Touring Car Championship is preparing for back-to-back race events, with Croft hosting the next stop on the countrywide calendar next weekend (18/19 September).

A trip to Silverstone just a few days later culminates in this pivotal point in the race for this year’s crown, with six races and more than 130 points up for grabs in just an eight-day period.

First up is the visit to North Yorkshire, with the BTCC set to provide returning spectators with top-level tin-top action.

Four victories for Ash Sutton (Laser Tools Racing) so far this season set him apart from the chasing pack, as the driver of the #1 Infiniti Q50 looks to maintain his 30-point advantage at Croft next weekend.

The next quartet of stars in the standings are blanketed by just 11 points with Tom Ingram (Ginsters EXCELR8 with TradePriceCars.com), Josh Cook (BTC Racing), Jake Hill (MB Motorsport accelerated by Blue Square) and Colin Turkington (Team BMW) all looking to cement their own championship charge around the popular North Yorkshire venue.

Four-time champion Turkington is often regarded as the ‘King of Croft’ thanks to an enviable career record around the 2.13-mile circuit, although there are signs in recent seasons that his rivals are catching him up.

Sutton, Cook and Ingram have all reached the top step of the rostrum at Croft since Turkington’s last success there back in 2017, so it remains unpredictable as to who will triumph this time around.

It could well be Adam Morgan (Car Gods with Ciceley Motorsport), who is nicely poised in the top six of the standings and won last time out at Thruxton.

Triple champ Gordon Shedden (Halfords Racing with Cataclean) is still chasing his first victory of the season and will expect to contend, as will his team-mate Daniel Rowbottom, whilst manufacturer-backed Rory Butcher (Toyota Gazoo Racing UK) will be looking to bring home some silverware.

Aside from those challengers, victory could be claimed by a local light with Senna Proctor (BTC Racing), Dan Lloyd and Jason Plato (both Adrian Flux with Power Maxed Racing) all gunning for glory in front of a home crowd.

Anticipation continues to build in the North Yorkshire area as BTCC spectators will make a welcome return to Croft for the first time since 2019.

Britain's premier motorsport series will serve up three pulsating contests that will be jam-packed with wheel-to-wheel moments that will have fans either on their feet or edge of their seats.

Discounted tickets are available in advance with FREE entry for children 12 and under, whilst 13–15-year-olds will need to hold a teen ticket for this race meeting (£3 on Saturday and £5 on Sunday). Adult weekend tickets are £43 when booked in advance, with Sunday admission £35.

BTCC qualifying on Saturday 18 September will be streamed live on itv.com/btcc from 1445, whilst the race day broadcast on Sunday 19 September commences at 1135 on ITV4. 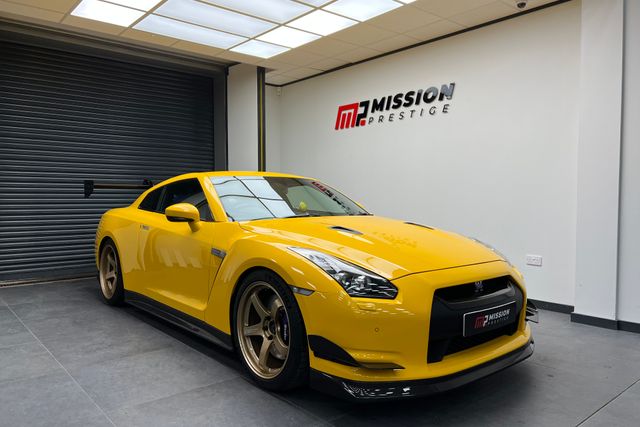