Mercedes’ Valtteri Bottas took pole position for the Italian Grand Prix with a dominant Sprint Qualifying victory at Monza, but it will be Max Verstappen who will start tomorrow’s Italian Grand Prix from the front of the grid as grid penalties from a Friday power unit swap drop the Finnish driver to the back of the grid.

Daniel Ricciardo finished the Sprint in third place ahead of team-mate Lando Norris as seven-time champion Lewis Hamilton slumped to fifth after a bad start.

When the lights went out at the start Bottas and Verstappen both got away, but second-on-the-grid Hamilton bogged down and as Bottas led Verstappen into the first chicane, Hamilton was swamped by the McLarens of Daniel Ricciardo and Lando Norris and the AlphaTauri of Pierre Gasly.

However, as he went through the first chicane, Gasly clipped the rear of Ricciardo’s car. Soon after the Frenchman’s front wing collapsed and he went off into the gravel trap and the barriers.

The safety car was deployed but the track soon went green again. Bottas controlled the re-start well to stay ahead of Verstappen, the two McLarenas, Hamilton and the twin Ferrari cars of Charles Leclerc and Carlos Sainz.

With 10 laps to go Bottas had carved out a two-second gap to Verstappen but the Dutchman was looking comfortable in second, with Ricciardo almost four seconds behind. Hamilton, meanwhile, was struggling to make his way past Norris and as the laps counted down he looked destined for P5.

Further back, Sergio Perez in the second Red Bull was pressuring Aston Martin’s Lance Stroll for P9. He attacked at the first chicane, going around the outside of the Aston but Stroll defended well and Perez was forced to cut the corner as he passed the Canadian. The Red Bull handed back the position, but not for long.

At the start of lap 10 he attacked again into the first chicane and this time he made no mistake in claiming P9. His next target was Antonio Giovinazzi, three seconds up the road.

Before that though there was cause for concern as the Mexican’s initial move and ceding back on P9 were put under investigation by the stewards who were concerned he may have received a lasting advantage. They eventually ruled that no further action was necessary.

Perez got to within DRS range of the Italian but with the laps rapidly counting down he ran out of time to provoke the Alfa Romeo driver into a mistake and Checo crossed the line in ninth place.

Ahead Bottas claimed the win and pole position with Verstappen second. Ricciardo took third ahead of Norris in fourth and Hamilton was left with fifth place. Leclerc took sixth ahead of Sainz with Giovinazzi eighth ahead of Perez and Stroll. 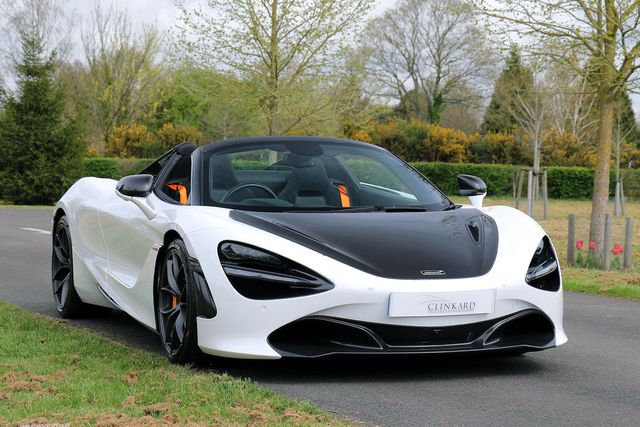