The Ferrari Challenge UK season finale takes place at Oulton Park this weekend, 01-02 October, with Lucky Khera and James Swift battling it out for the Trofeo Pirelli Championship with two races to go.

The Ferrari Challenge UK visits the Oulton Park circuit this weekend, for the final two races of a thrilling season which started at Brands Hatch back in May. Current leader, Lucky Khera (Graypaul Birmingham), has been consistent throughout the year, with two race wins and six 2nd places in 8 races, as well as a Pole Position at Brands Hatch and three fastest laps.

By contrast, James Swift (Dick Lovett Swindon), has taken Pole Position and the Race Win in the last 4 races, as well as 4 Fastest laps in the last 5 races. However, Swift did not compete at the first round at Brands Hatch, and he only managed a 2nd and a 5th place in his first races of the season at Donington Park.

This means it is all still to play for between Khera and Swift this weekend at Oulton Park, with Khera on 110 points needing to just finish ahead of Swift on 91 points to retain his Championship title. Alternatively, Swift will need to work hard to finish well ahead of Khera in both races, while also taking the extra points available for Pole Position and Fastest Lap, if he wants to have any chance of overtaking Khera’s 19 point lead in the championship.

The Ferrari Challenge UK 2021 season concludes at Oulton Park this weekend, and will also return to the Cheshire circuit for the 2022 season opener for the 4th year of the series 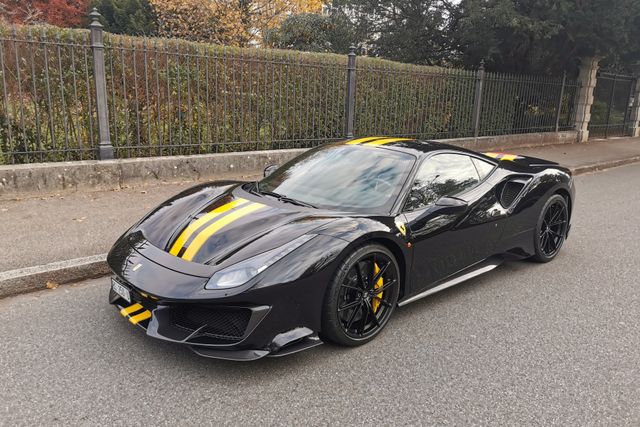