Halfords Racing with Cataclean star Gordon Shedden has taken his 50th career BTCC win, after a post-race penalty for on-the-road victor Tom Ingram relegated the Ginsters EXCELR8 with TradePriceCars.com down to second.

Ingram looked to have produced a Donington Park masterclass at the famous Leicestershire venue, having sliced his way from 11th to victory.

Ingram had made up six places on the opening lap alone, before the #80 Hyundai gradually picked off the top five.

Ingram was on to race leader Shedden shortly after mid-distance, and he soon squeezed down the inside of the Halfords Racing with Cataclean Honda at Coppice with consummate ease. In a post-race review, however, Ingram was found to have gained an unfair advantage in the incident, having tapped the Honda ahead of him before completing the pass.

Race one winner Shedden had already been in a scrap for P1 earlier in the bout, as he initially lost out to Toyota Gazoo Racing UK’s Rory Butcher, before he battled back by his brother-in-law.

When the dust settled following the penalty, the final podium result was Shedden, Ingram and Butcher, whilst championship leader Ash Sutton came through a potentially bruising encounter to finish fourth.

Laser Tools Racing’s Sutton dropped to tenth at one stage as he attempted to stay out of trouble with the season moving towards its climax, but the Infiniti Q50 man kept his powder dry until the latter part of the race before making his moves.

There was further cause to celebrate for Sutton when Team BMW’s Colin Turkington spun away fourth place late on, as the four-time champ dropped a wheel on the grass through the Old Hairpin.

Adrian Flux with Power Maxed Racing’s Dan Lloyd was fifth, ahead of the BTC Racing duo of Senna Proctor and Josh Cook – the latter keeping his slender championship prospects alive.

Aiden Moffat enjoyed a lively affair to claim eighth in his Laser Tools Racing machine, after he held off the charging Jake Hill (MB Motorsport accelerated by Blue Square) and Daniel Rowbottom (Halfords Racing with Cataclean).

Turkington recovered to claim 11th and was further consoled with pole position for the finale when model Jodie Kidd picked out his number in the reverse grid draw. 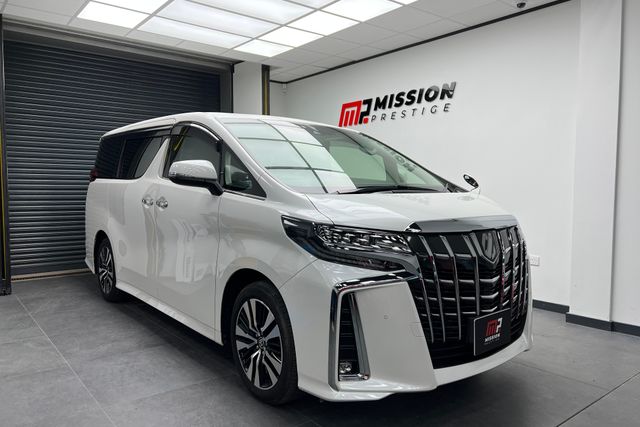