A rare 1927 Works Triumph TT race bike will be the headline lot at the new Silverstone Auctions London Motorcycle Show sale on 12th February. One of just five bikes produced, and possibly the only survivor, it is presented in mostly unrestored condition with a wealth of provenance.  Stored in a loft for years, the “2 valver” competition bike even retains the spanner and spare park plug attached to the frame.

The catalogue for the sale is growing daily and offers a range of motorcycles from all eras.

Partnering with the London Motorcycle Show is an exciting development for Silverstone Auctions, and marks the continued growth of the company’s motorcycle division. The event will allow interested parties to view all of the bikes on offer prior to the auction commencing on Saturday 12th February.

Mark Bryan, Silverstone Auctions Motorcycle Manager, comments “The new sale at the London Motorcycle Show is a really exciting opportunity. We’re already had some amazing bikes consigned, including the Triumph TT and an SS80 Brough Superior. There is such a wide range
on offer, and more motorcycles are being consigned every day. We’re sure that the sale will be an exciting one, with a catalogue that will contain something for everyone”.

The catalogue is currently open for consignment. If you are interested in entering your motorcycle into the sale please contact the motorcycle team at Silverstone Auctions on 01926 691141 or email enquiries@silverstoneauctions.com 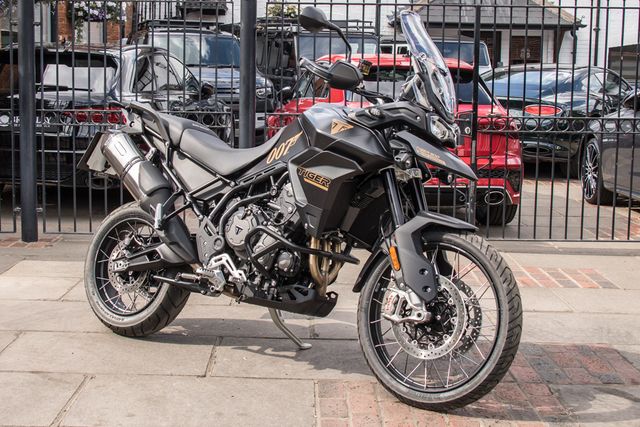