In 1964, Ferrari introduced the 275 GTB as the replacement for its highly successful 250 SWB Berlinetta at the Paris Motor Show.

All in all, Ferrari built just 453 examples of the original 275 GTB, before introducing the revised four-cam GTB/4 in October 1996. Renowned coachbuilder Carrozzeria Scaglietti built only 248 examples of the two-cam 275 GTB in the original short-nose body style, the purest expression of this iconic design.

Eventually making its way to Michigan in 1978, the 275 GTB has remained in single ownership for over four decades. During this time, the consignor planned to do a full restoration, preparing the car for various modifications throughout the years, but not seeing the complete work come to fruition.

Due to its rare factory color scheme and well-documented provenance, this 275 GTB is an ideal restoration completion candidate, and can be prepared for both concours events or competitive vintage racing. Coming to auction for the very first time, this short-nose 275 GTB awaits a Ferrari enthusiast keen on writing the next great chapter in its history. 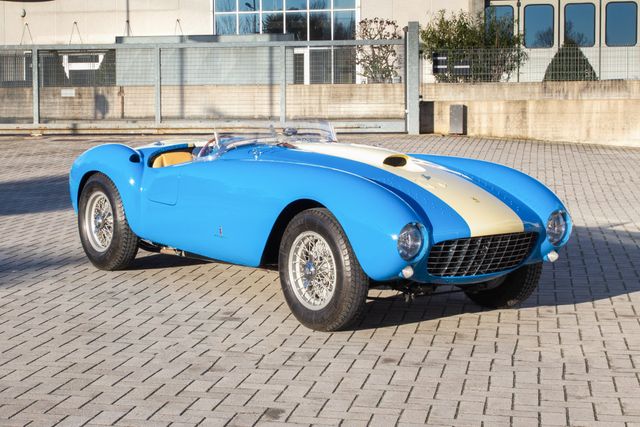