The 1959 BMW 507 Series II presented here is one of the most exciting automotive discoveries in recent memory as an unrestored sports car that has been parked for decades in the garage of its original owner. This late-production Series II model, of which a mere 218 examples were built, was originally finished in the rare and striking color scheme of Schwarz (Black) with red leather upholstery and factory-equipped with the optional hardtop.

Of the 254 BMW 507s built in total, just 15 were originally painted black, while the vast majority were finished in either white or red. Recently acquired by the consignor, this 507 is an incredible find, and remains unrestored, save for an older repaint, in largely original order, possessing a fantastic, charismatic patina.

Considering its rare factory color scheme and six decades spent in the hands of its original owner, this 507 is a deserving candidate for either a concours-quality restoration, or a sympathetic mechanical recommissioning. Significant 1950s sports cars in this condition do not come along very often, and with the passing years, it is increasingly unlikely that further unrestored 507s will be found. As one of the most iconic, beautiful, and desirable European sports cars of its era, and undoubtedly the most important postwar BMW sports car, this unrestored 507 offers interested collectors the chance of a lifetime. 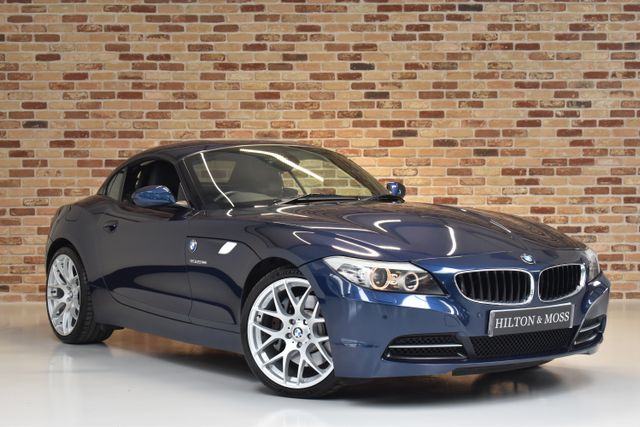