And with Oulton Park set to host 2022's opening rounds on Easter Bank Holiday Weekend (April 16 & 18), what better time than now to re-cap some of the key developments that have taken place since the chequered flag fell at Donington last October?

BUMPER ENTRY LIST
17 GT3s and 15 GT4 cars are scheduled to contest all nine rounds, while both classes will feature guest participants throughout the year thanks to still-to-be-announced race-by-race entries. Additional spaces are still available at selected events.

The full-season total represents a 33% increase over 2021 and is also British GT's largest permanent field since its last pre-pandemic campaign three years ago.

GT3 has also grown significantly thanks to a raft of new teams, drivers and cars. These include several Silver-Am debutants, which has helped the class  full-season contingent rise from two to six participants currently.

However, Leo Machitski and Dennis Lind cannot retain their GT3 drivers' crown as a result of Motorsport UK's decision to suspend its recognition of Russian licenses. Barwell Motorsport is currently evaluating several race-by-race options for its title-winning Lamborghini, which has been removed from the full-season entry.

That leaves Will Burns as the only reigning Overall champion on the grid this year. He returns with Century and new co-driver Jack Brown in a bid to become GT4's first-ever two-time title winner. The class features two more previous champions in the form of Jack Mitchell (2018) and Ross Wylie (2014).

Reigning GT3 Silver-Am champions Stewart and Lewis Proctor are also back, albeit after switching from Balfe to Greystone GT, while reigning double GT3 Pro-Am champion Ian Loggie now has Jules Gounon and Callum Macleod for company at RAM Racing.  There's also continuity at Newbridge Motorsport where Matt Topham and Darren Turner are hoping to retain their GT4 Pro-Am crown.

McLaren is the top representative in both classes (six GT3s and three GT4s) and one of 12 different manufacturers on this season's grid.

Sparco has also extended its Official Racewear Supplier status, meaning its HypeX-serviced shop will again be a prominent feature of every British GT paddock this year.

Market leading paint protection film experts XPEL, meanwhile, join the championship's partner roster as Supercar Park sponsor. Their meticulous dealer network can protect your car with XPEL PPF, the market leading Paint Protection Film that offers a 10-year warranty to help maintain a car's showroom finish. Fans are able to visit the XPEL Supercar Park in the paddock and see XPEL's products for themselves now that Covid-19 restrictions have been lifted.

NEW SUPPORT SERIES JOIN THE BILL
The GB3 Championship partnered by the BRDC continues to co-headline every British GT round, while the likes of Ginetta GT Academy and GT5 Challenge plus Porsche Visit Cayman Islands Sprint Challenge GB also appear at several events.

The same goes for two more high-profile series, which respectively debut on and return to the package.

Building on the success of GB3, MSV has introduced a second cost-effective option to its domestic single-seater offering this year: GB4. The entry level series will appear at six of seven events and features the Tatuus F4-T014, the dominant chassis used across Europe over the last seven years. Powered by a 1.4-litre turbocharged Autotecnica Motori engine, the car runs exactly as it has done in F4 competition.

GB4 is joined on the opening weekend at Oulton and Donington in late May by a resurgent TCR UK, which is expecting grids of 20+ tin-tops this year. TCR's customer focus, wide variety of manufacturers and Balance of Performance concept makes it the touring car equivalent of GT racing.

The tyre has been re-designed from the ground up for the specific demands of all classes of GT racing. Indeed, it?s the first time that the same tyre has equipped both GT3 and GT4 classes, which previously used different constructions (DHE and DHB, respectively).

Both classes can now get the best out of the same high performance tyres thanks to a new family of compounds and structures that have been carefully developed by the Italian firm's engineers in collaboration with car manufacturers. The result is a more durable but also faster tyre.

Sustainability has also been at the forefront of Pirelli's new tyre, with extensive use of virtual modelling meaning that the production of physical prototypes has been reduced by around 20%. The latest range of DHF tyres also includes new types of renewable materials that help to meet Pirelli's ambitious environmental targets, while additionally there is a smaller logistical footprint with just one type of tyre being used for all the championships, leading to less waste.

Jackson & Osborne with Apec Racing With Beavis Morgan In 2022 BTCC 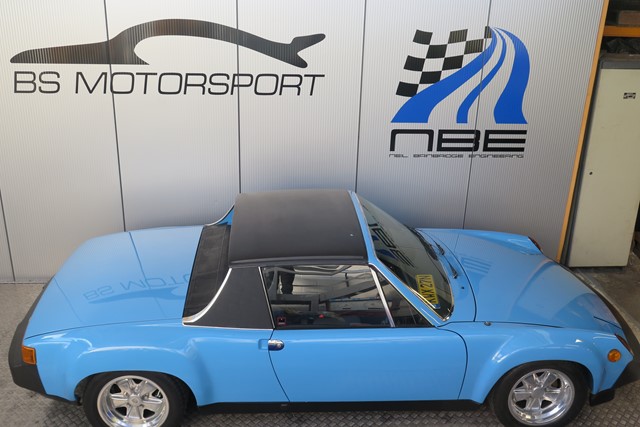