Home hero sets pace after building up a modest lead at his home event on Friday.
Monzón languished outside the top ten after Thursday night’s superspecial, but was immediately on the pace when the rally got underway in earnest.

He battled with Efrén Llarena for the lead early in the day and seized the top spot on SS3, which was later cancelled after overnight leader Simon Wagner crashed into a rockface.

Tyre management was the talk of the day as scorching heat took its toll on the crews and cars, but 56-year-old Monzón took everything in his stride. He flew to a second stage win on the first pass of Tejeda and carried an 8.9sec buffer into the afternoon.

Aside from a minor gear change issue in his Škoda Fabia Rally2, the home hero’s day remained trouble-free and he arrived back to the Las Palmas service park 8.4sec clear of the field after managing the gap to perfection.

"I feel the pressure, but I am rallying on my home stages with my fans and that helps,” said the leader.
"I am very happy with my drive and I am having fun, so it's okay. I hope for more of the same tomorrow," he added.

Nil Solans was Monzón’s nearest challenger. The day started poorly for the Spaniard and he trailed the frontrunners by 15.1sec at service after set-up issues caused the front tyres to overheat on his Volkswagen Polo GTI R5.

In his own words, ‘radical’ changes were made at the midday halt and he was back on the pace in the afternoon.

Solans’ stage win at Tejeda 2 provided the ultimate confidence boost heading into the final leg and he leapfrogged Yoann Bonato to take the runners-up spot late in the day.

Bonato, celebrating his 39th birthday, rounded off the leading trio just 3.7sec behind Solans. The Citroën C3 Rally2 star had consistency in abundance and even gave the rally leader some moral support at the end of the final stage.

“Today is my birthday, and when I see Monzón's times, I think my future is quite good,” quipped the Frenchman. “Luis is so fast, but tomorrow is long, so we will see."

Grzegorz Grzyb was smiling from ear to ear in his Fabia, relishing the chance to drive on the Canarian roads. The Pole finished 33.4sec down on the leading crew to complete the top six.

Simone Campedelli was jumping for joy after clinching his first stage win since the 2019 Rally di Roma Capitale. However, his celebrations were cut short when his MRF-shod Škoda understeered into an armco on the penultimate speed test. The mishap cost over 30 sec and dropped him from third to ninth overall.

Three stages - each driven twice - make up Saturday’s finale. It starts with Moya-Valleseco, which is the longest of the rally at 27.42km. Next up is Arucas (9.30km), while San Mateo (12.04km) closes out each loop.

The second passage of San Mateo forms the points-paying Power Stage where up to five bonus points are on offer for the driver who sets the fastest time. 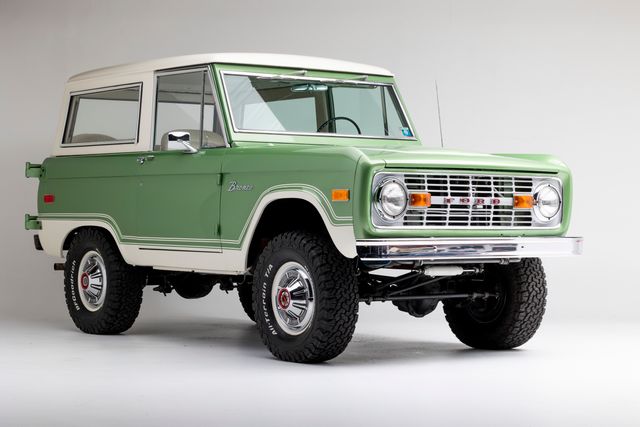