Bennani’s pole was his first in the WTCR and his time of 8m50.527s broke Néstor Girolami’s previous record of 8m51.802s set in September 2020. The performance earned the Moroccan driver, who has returned to race in the WTCR this season after two years away, 10 Qualifying points.

“I’m very happy to be there, to be present, around these top drivers at this world level,” said Bennani. “For sure, the lap was crazy. I had almost the lap of my life. I had a very good team-mate in front of me to give me a nice slipstream! The car looks very strong on this track, I think the development that Audi with Comtoyou has done with a lot of testing at this track has paid off a lot. The drivers know how to set up the cars, how to use, where the grip level [is]. For me I only had to drive, which was not easy after stopping for three years! But it was working well and I think the car helps a lot here. I was much more surprised about the high-speed level we can have in the high-speed corners. The corners that are tricky, every time you are on the limit and I think the car with the aero works very well in these parts. So really it was the lap of my life.”

Comtoyou duo Bennani and Magnus were the only drivers to manage three laps in the 30-minute session, with their final efforts proving decisive. Their committed attempts in their Goodyear-equipped Audi RS 3 LMSs knocked the Lynk and Cos of Santiago Urrutia and a frustrated King of WTCR Yann Ehrlacher, who both only completed one lap, down to third and fourth.

Mikel Azcona was fifth fastest in his BRC Hyundai N Squadra Corse Elantra N TCR, ahead of Cyan Performance Lynk & Co driver Thed Björk, who like Urrutia and Ehrlacher, only completed one lap in his Lynk & Co.

Comtoyou DHL Team Audi Sport’s Nathanaël Berthon was seventh fastest, while Goodyear #FollowTheLeader Néstor Girolami was the fastest of the Honda Civic Type R TCRs in eighth. But the ALL-INKL.COM Münnich Motorsport driver, lost the opportunity to improve on his final lap, when Rob Huff spun and crashed his Zengő Motorsport Cupra Leon Competición ahead of him. Huff ended up in P12 thanks to his first-lap effort, while on his first run, Girolami also lost the bodywork over his front right wheel arch on Döttinger Hohe.

Norbert Michelisz was ninth fastest in his Hyundai, with Cyan Racing Lynk & Co’s Yvan Muller – the only Lynk & Co driver to log two laps – in P10. That means the Frenchman will start the partially reversed grid Race 2 from pole position. 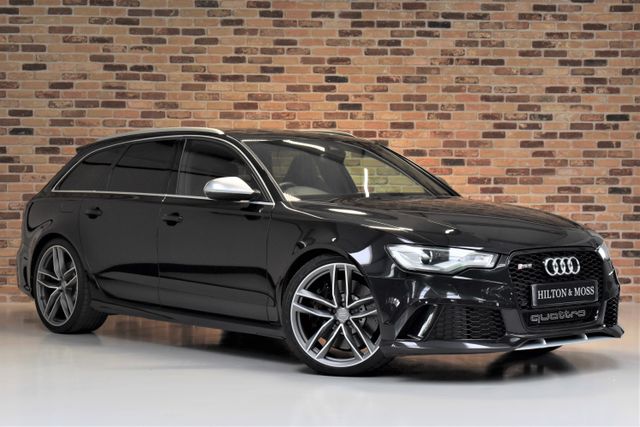