De Pauw’s time – British GT’s first ever below 1m46s at Snetterton – was a tenth quicker than Free Practice pace setter Lewis Williamson could manage, although he did beat RAM’s second entry driven by Callum Macleod to a spot on the front row.

As many different manufacturers will start in GT4’s Race 1 top-six but it was Cowley who set Q1’s quickest time by just over a tenth from Josh Miller. The latter’s co-driver made amends in Q2 to give R Racing their first-ever British GT pole position ahead of championship leader Sennan Fielding (Steller Motorsport).

GT3: RAM RUN RIOT
After pacing practice the smart money for pole was on 2 Seas, but it was another Mercedes-AMG team – RAM Racing – that stole the show in qualifying despite Loggie and De Pauw going about their work in very different ways.

The championship leader appeared to be no more than a top-six contender over the first half of the session when Michael Igoe and then Flick Haigh claimed provisional pole. 2018’s title winner then looked to have sealed the deal by going faster again as the clock ticked towards zero.

But she hadn’t reckoned on Loggie whose unassumingly consistent lap was ultimately quick enough for top spot by just 0.048s.

James Cottingham appeared on course to beat both of them on his final run before a mistake at the final corner cost him time. But his lap was still sufficient to move 2 Seas’ other Mercedes-AMG up to third and, like Haigh, less than a tenth shy of pole.

Igoe, unable to improve on his early flier, settled for fourth at the end of an encouraging session for WPI. Indeed, the best of the Lamborghinis is well placed to collect maximum points in Race 1 given the pitstop Success Penalties RAM and 2 Seas’ #4 entry must serve, as well as the race-by-race #75 car’s non-points-scoring status.

Barwell’s Adam Balon would have headed up row three without the five-place grid penalty incurred by Sandy Mitchell at Donington. Instead it’s Assetto’s Bentley that starts fifth courtesy of Mark Sansom who also clinched Silver-Am pole.

The Enduro and Fox McLarens now line up sixth and seventh thanks to Morgan Tillbrook and Nick Halstead, while the rest of the top-10 features Richard Neary (Team Abba Racing), Alex Malykhin (Redline Racing) and Barwell’s demoted Huracan.

De Pauw led after the first round of flying laps but utterly blitzed the field next time by with a 1m45.858s that left his nearest challengers half-a-second behind.

His team-mate Macleod immediately reduced that deficit to just over two tenths on consecutive laps before Williamson snatched a place on the front row with a time 0.113s slower than the Belgian’s best.

But then came Cowley, who pulled half-a-second over the chasing pack on his first effort and subsequently improved his time further with his second flier to put pole beyond doubt.

It didn’t stop others trying to topple him, though. Miller came closest, improving twice to secure second place after missing Cowley’s benchmark by just over a tenth. Edgar, meanwhile, lines up third in the Toyota which shares row two with Freddie Tomlinson’s Assetto Motorsport Ginetta.

Wylie was fifth, and Ashley Marshall made it as many different brands in the top six aboard Paddock Motorsport’s McLaren.

Matt Topham recovered from a spin to score Pro-Am pole and 11th overall in the Newbridge Aston Martin.

Academy also had their sights set on pole in the second session, and when Signoretti led the opening salvo it looked like a Mustang double could be on the cards. However, a cagey session in which top spot changed multiple times was ultimately decided by Day who found the decisive edge to claim his and R Racing’s first pole.

Almost as soon as Signoretti had set his early banker the benchmark was lowered repeatedly by first Day and then reigning British GT4 champion Will Burns. Matthew Graham was the next to enjoy a short spell at the top in Valluga’s Porsche before Day again managed to slip ahead by two tenths. And his 1m55.773s – a fraction faster than Cowley’s Q1 time – would be decisive in a session where even small improvements proved crucial.

Case in point was championship leader Sennan Fielding who recovered from an uninspiring first sector on his final lap to steal second place in Steller’s Audi. Burns held on to third, while Seb Hopkins made the most of a quiet track at the end to sneak Team Parker’s Porsche up to fourth at Graham’s expense.

Darren Turner made it a Pro-Am clean sweep for Newbridge, ending the session sixth fastest, ahead of Signoretti.

Warm-up and both races are live on SRO’s GT World YouTube channel today, while Sky Sports F1 also has live coverage of the first from 10:30 BST. Race 2 will be shown delayed-as-live at 21:00. 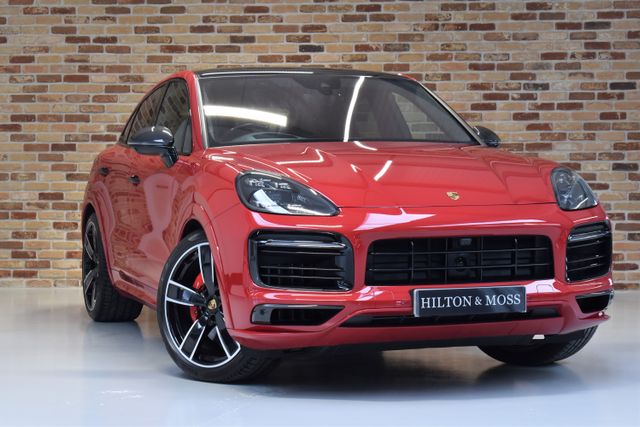