One of Beaulieu’s biggest and best-attended Simply rallies, Simply Japanese, will be returning on Sunday 24th July with a diverse line-up of Japanese cars and motorcycles in the grounds of the National Motor Museum, as part of a huge family day out.

At last year’s show, over 1,000 Japanese cars took their places in the busy show. From the Nissan Skyline, 350Z, 200SX and Cube, to the Toyota Supra, GT4 and MR2, Mazda MX-5 and RX-7, the Subaru Impreza WRX, Honda Civic Type R and even a Honda Acty Kei truck, all manner of marques, models and ages were represented in the line-up, with this year’s show promising to be equally impressive.

From luxury saloons and cheerful camper vans to economy hatchbacks and high-powered performance cars, every Japanese car and motorcycle is invited to join the event, giving owners the perfect opportunity to catch-up, talk cars and admire the varied display, as well as enjoying all of the features of the Beaulieu attraction.

Make sure to head inside the National Motor Museum to see Beaulieu’s 1935 Datsun Type 14 saloon, which marks the beginning of the Japanese motor industry’s rise to global success during the twentieth century. The fascinating Datsun is just one of the objects in the brand new exhibition, The Story of Motoring in 50 Objects, which celebrates the 50th anniversary of the National Motor Museum.

Event-goers can vote for their favourite Japanese car of the show in the People’s Choice Award, with the winner receiving a Beaulieu trophy and an Autoglym prize. Voting is open to all visitors until 1pm that day, with the presentation taking place at 2pm.

Participants are encouraged to buy their tickets in advance at beaulieu.co.uk/events/simply-japanese. Participant tickets, for those driving into the show in a Japanese car or motorcycle to join the display, include entrance to the rest of the Beaulieu attraction.

Simply Japanese is just one of the exciting Simply rallies planned for 2022. Simply Mercedes will be taking place on 21st August, followed by Simply BMW on 18th September and Simply British Classics on 25th September. For Beaulieu’s full 2022 event calendar, visit beaulieu.co.uk/events. 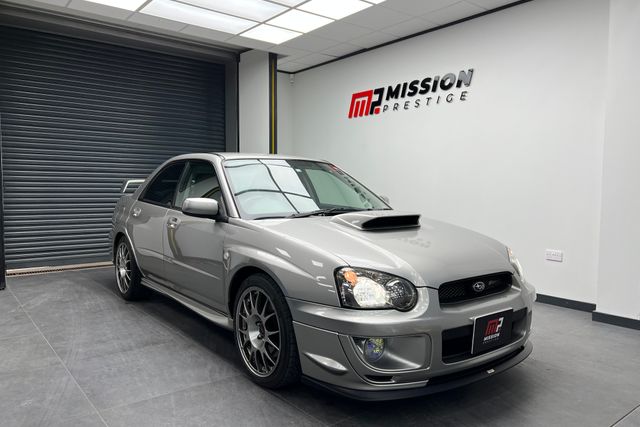