The new Porsche 911 GT3 RS has completed the 20.8-kilometre Nordschleife of the Nürburgring in 6:49.328 minutes – 10.6 seconds faster than the current 911 GT3. Behind the wheel was Porsche brand ambassador Jörg Bergmeister, who was intensely involved in the development of the new flagship of the 911 series. An official was present to witness the lap time.

The new 911 GT3 RS is designed uncompromisingly for maximum performance. The 386 kW (525 PS) road-legal high-performance sports car takes full advantage of technology and concepts from motorsport. In addition to the high-revving naturally aspirated engine with racing DNA and intelligent lightweight construction, it is the cooling and aerodynamic concept in particular that proves its direct kinship with its motorsport brethren. At 285 km/h the 911 GT3 RS achieves a total downforce of 860 kilograms – three times as much as a 911 GT3.

“Today the 911 GT3 RS delivered what it had already promised at first glance – absolute excellence on the racetrack,” says Andreas Preuninger, Director GT cars. “Considering the far from ideal conditions, with a strong headwind on the long straight of the Döttinger Höhe and cool asphalt temperatures, we are satisfied with this time. The 911 GT3 RS is setting new standards for aerodynamics and the chassis. Never before has a road car embodied so much motorsport.”

“We lost a little downforce due to the strong, sometimes gusting wind, but I’m still very happy with the lap,” says Bergmeister. “In the fast sections in particular, the 911 GT3 RS is in a league of its own. Here it’s on a level usually reserved for top-class racing cars. The car is also setting new standards in braking. Fast laps on the Nordschleife are simply so much fun in this car.”

Frank Moser, Vice President model lines 911 and 718, was following the fast lap from the pit wall: “I’m incredibly proud of what the whole team has achieved during the development and testing of the new 911 GT3 RS,” he says. “Today Jörg Bergmeister brought everything together and unleashed the car’s full potential. The 911 can still surprise us and proves that the rear engine concept is still supremely suitable for high-performance sports cars. 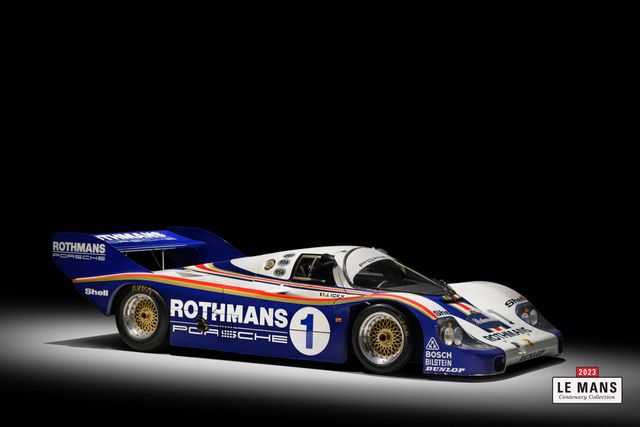