Ville Silvasti and Risto Pietilainen finished the second and final leg of the 37th Sanremo Historic Rally as the winning FIA EHRC crew, which was enough to secure the 2022 FIA European Historic Rally Category 4 Driver’s Championship for Silvasti.  Thanks to finishing in second place in Italy alongside Mats Myrsell, Sweden’s Esko Junttila becomes to 2022 Category 4 Co-Driver’s Champion.

Silvasti and Pietilainen took the fastest EHRC time on all five stages in the no1 Lancia Rally 037 on day two of the Sanremo Historic Rally, moving further ahead of the second placed no2 Ford Sierra RS Cosworth 4x4, finishing the 11th and final stage 2 minutes 38 seconds ahead of Myrsell and Junttila.  Third place in Category 4 went to the no16 Skoda Favorit 136L of Oldrich Kovarik and Marek Kapic, the Czech crew finishing 15 minutes behind the Lancia Rally 037.

Valter Jensen and Erik Pedersen consolidated their overnight lead in Category 2 in the no7 Ford Escort RS1800, taking the fastest category stage time on all five stages to finish the event in third overall amongst the EHRC contenders and 92 seconds ahead Richard and Lucie Ronay in the no8 Ford Escort.

Carlo Mylle and Olivier Laporte finished in third place in the no6 Porsche, with the no10 BMW 2002 Tii of Pietro Corredig and Sonia Borghese finishing the event 4th in Category 2, which was the result they needed to secure the 2022 FIA European Historic Rally Category 2 Driver and Co-Driver Championship titles.

The Category 1 victory went to the no12 Porsche 911 S of Antonio Parisi and Giuseppe D’Angelo for the second time in a row, the Italian’s finishing the 11th and final stage over seven minutes ahead of the BMW 2002 Ti of teammates Carlo Fiorito and Marina Bertonasco. 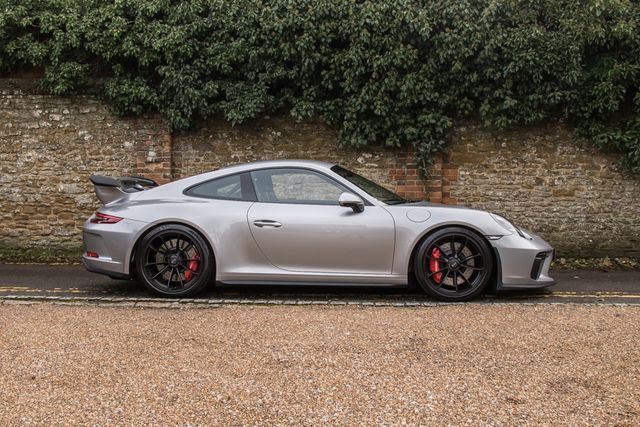