Nathanaël Berthon converted pole position into his second win of the season in Race 1 at WTCR Race of Saudi Arabia, resisting intense pressure from Norbert Michelisz in the process.

The race was briefly interrupted by the safety car when Attila Tassi struggled to find a gear on the grid in his LIQUI MOLY Team Engstler Honda that is due to start Race 2 from pole position. New King of WTCR Mikel Azcona had already lost three places to the Audis of Tom Coronel, Franco Girolami and Gilles Magnus to run sixth as Coronel and Girolami chased Michelisz.

When racing resumed on lap four, Coronel allowed Franco Girolami through to attack Michelisz, who briefly closed on Berthon before he began to struggle with tyre wear and hot brakes. The Hyundai fell back from the leader as Girolami made a big push to take second place, making contact with Michelisz as he looked down the inside of Turn 1 on the penultimate lap. Having failed to pass, Girolami slowed down on the run to the finish line on the last lap to give back third place to Coronel and ensure a Comtoyou DHL Team Audi Sport 1-3.

“Amazing,” said a delighted Berthon. “I’m so happy for the team and to have Tommy on the podium. Wow, very good job. It was about not doing any mistakes.”

“The last few laps were unbelievably interesting because I was 50-60 metres behind,” said Coronel. “It was a good show. I had a little bit too much understeer so we asked OK, shall we swap [places with Girolami], so you try. He tried but it didn’t work. So Audi DHL 1-3.”

“I tried to do my best,” said Michelisz, who found himself in an Audi sandwich. “The first couple of laps I didn’t have the same pace as Berthon, but he started to struggle a bit more. I did three or four cycles of attacking and then backing down because you just overheat the tyres and six or seven laps from the end I was probably a bit too close and my tyres were finished. From that point I had to watch the back, so in the end still happy with P2. I was struggling with the brakes and the right-front tyre.”

Behind the top four, Azcona and Comtoyou Team Audi Sport’s Gilles Magnus engaged in an entertaining duel. Azcona passed Magnus when the Audi ran wide on lap 25, only for the Belgian to pull a great move on the title winner at the Turn 1 and 2 chicane on the next lap. Azcona retaliated further around the lap, nudging Magnus  wide to take back the place. But the Audi was soon back past to claim fifth, with the stewards planning to look at the contact between the two after the race.

“Very tough with no top speed against the Audis,” was Azcona’s verdict on the race. “It was impossible. I didn’t make a very good launch and lost three positions on the first lap. Then with the Audis in the slipstream they were so quick in the straight.”

Nicky Catsburg was struggling with his brakes and tyre wear like Hyundai team-mate Michelisz, but finished seventh ahead of Comtoyou Racing’s wildcard entry Viktor Davidovski, who impressed in his third WTCR start. Rob Huff was ninth for Zengő Motorsport, while a troubled Néstor Girolami brought his ALL-INKL.COM Münnich Motorsport Honda Civic TCR home in P10, shadowed by team-mate Esteban Guerrieri. 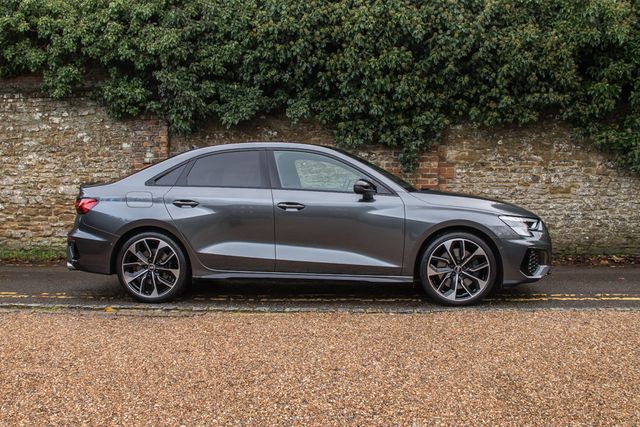