Goodwood has announced the race schedule for the 80th Members’ Meeting presented by Audrain Motorsport (15-16 April 2023), including the return of firm favourite the S.F. Edge Trophy, as well as the Threlfall Cup and the new Jim Clark Trophy.

Full details are as follows:

Gordon Spice Trophy - RENAMED
After eight years of the Gerry Marshall Trophy, the race for Group 1 saloon cars is getting a fresh name for next year. Renamed for the 2023 event to honour British racing driver Gordon Spice, Group 1 saloon cars which previously raced between 1970 and 1982 will take to the Motor Circuit. The race will see a 60-car grid with two heats and a final held across the whole weekend. We couldn’t think of anyone more suited to take on the mantle as the saloon-car race enters a new era and the race is set to be a fitting tribute to one of motor racing’s most colourful characters.

Jim Clark Trophy - NEW
With 2023 marking 60 years since the iconic Lotus Cortina was launched, the milestone will be celebrated here at the 80th Members’ Meeting with 30 Lotus Cortinas set to race around the historic Motor Circuit on Sunday whilst featuring some of the event's VIP drivers.

S.F. Edge Trophy - IT’S BACK!
Taking to the make-shift race tracks of the world over a century ago, these pre-war Edwardian favourites will return to the Goodwood Motor Circuit after the race took a break from the 79th Members’ Meeting. Attendees can expect to see GN Specials and aero-engineered beasts in full glory in two five-lap races.

Threlfall Cup - RETURNING
Held exclusively on the Sunday of the event, the Threlfall Cup - a front-engined Formula Junior battle - will feature one of the widest arrays of manufacturers of any Members’ Meeting race.

Trofeo Nuvolari - RETURNING
Named in honour of Tazio Nuvolari, 2023 will mark 90 years since he won the RAC Tourist Trophy, Le Mans 24 Hours and the Millie Miglia in a single summer. The race will see a classic run of racing for pre-1939 sports cars on the Sunday.

Moss Trophy - RETURNING
Honouring ‘Mr Goodwood’ himself, the Moss Trophy will see closed-cockpit GT cars and prototypes take to the tracks in the spirit of the RAC TT races of 1958-1962.

Gurney Cup
Following a successful run at the 78th Members’ Meeting, a fleet of Ford GT40s and McLaren M1As will take to the track alongside examples from Porsche, Elva, Lotus and many others. The Gurney Cup will also once again be a two-driver affair running on the Sunday.

Tony Gaze Trophy - RETURNING
Honouring the “Godfather of Goodwood” for the 75th anniversary of motorsport at Goodwood, the Tony Gaze Trophy will host a collection of GT cars that raced between 1948 and 1954, taking place on the Sunday.

Tickets for the 80th Members’ Meeting are available to Goodwood Road Racing Club Members and Fellows here with an exclusive 15% off admission when booked within our early bird period before 1 January 2023. Further information about joining the Fellowship is available here.

Ticket
Tickets can be purchased by Members and Fellows of the Goodwood Road Racing Club via goodwood.com or by calling the Ticket Office on 01243 755055.

The Goodwood Road Racing Club (GRRC) is the community of motorsport enthusiasts at the core of Goodwood’s iconic events and motoring legacy. The club is a growing community of all ages who share The Duke of Richmond’s passion for motorsport.

With a host of new benefits recently introduced for the 2023 motorsport season, entry fellowship status is open to all at just £79 per year. Joining the GRRC Fellowship is the only way to become a full GRRC Member. 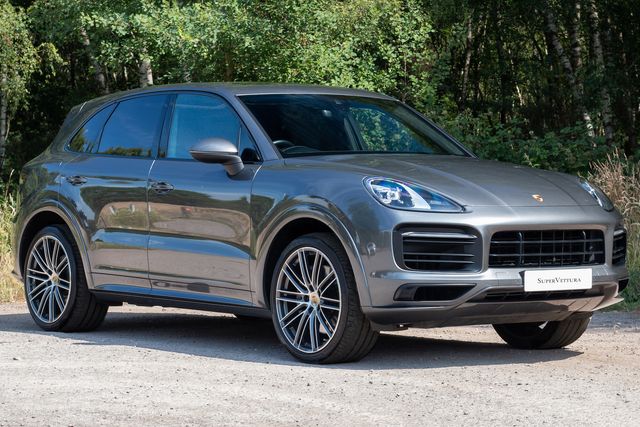