The manufacturer’s line-ups will be confirmed at a later date but they could include Dries Vanthoor and Charles Weerts who have joined the extensive list of BMW M works drivers.

The 20-strong roster also includes Augusto Farfus, who clinched the IGTC drivers’ crown when BMW last entered the globe-trotting GT3 series in 2020, as well as Sheldon van der Linde and Connor De Phillippi who shared victories with the Brazilian at Indianapolis and Kyalami, respectively.

Both wins were achieved with the previous generation M6. Now its successor, the M4 GT3, will make its Mount Panorama debut with Team WRT early next year before the likes of ROWE Racing – which is contesting Fanatec GT World Challenge Europe Powered by AWS – nominates additional IGTC entries at the CrowdStrike 24 Hours of Spa. Customer teams are also eligible to score points on BMW’s behalf at all of 2023’s Intercontinental rounds.

“After a successful 2022, including the title win in the DTM, we are shifting up another gear next year,” said Head of BMW M Motorsport, Andreas Roos. “We have improved what was already a very strong squad of works drivers with René Rast, Maxime Martin, Dries Vanthoor and Charles Weerts.

“On the team side, we are continuing our collaborations, which have grown over many years, including with BMW M Team RLL, BMW M Team RMG and ROWE Racing. We also welcome BMW M Team WRT as a new BMW M Motorsport team. We are facing some exciting sporting challenges in 2023 and the years to come, for which we need the best teams and drivers. After all, the goal is to add to the success story of the BMW brand in motor racing.”

Further full-season IGTC manufacturers will be confirmed in due course, while the championship’s 2022 campaign concludes this weekend at the Gulf 12 Hours. 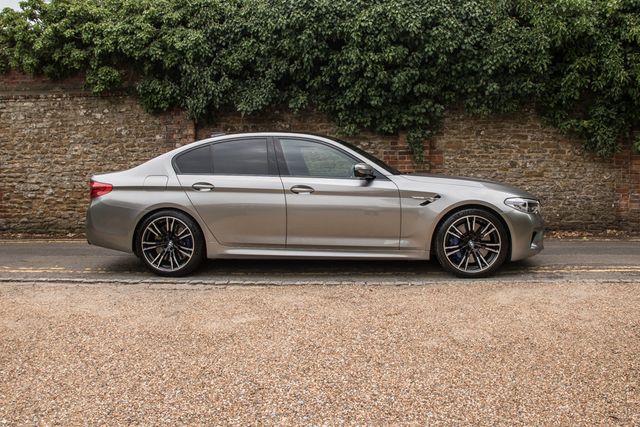