This superb example of the 'Evoluzione’ II in a very rare colour with low mileage is the personal car of actor, comedian, collector and race driver Rowan Atkinson of Black Adder and Mr Bean fame. It is estimated to sell for £65,000 - £75,000 with Silverstone Auctions on February 25th at the Race Retro Show, Stoneleigh Park, Warwickshire.

The car had covered just over 87,000km when, back in May 2021, it was purchased by well-known comedian, actor and petrol head, Rowan Atkinson CBE. He has enjoyed many happy hours in the car, although the total mileage still remains below 90,000km, and the history file confirms recent money well spent on keeping the little Lancia in such fabulous condition.

First seen at the Frankfurt Motor Show in 1979, the Lancia Delta Integrale is best known for its domination of the World Rally Championship in the late 1980s and early 1990s. Constantly being developed, the first Evoluzione cars were built at the end of 1991 and carried on through 1992 and these Evo models were to be the final homologation cars built for the Lancia Rally Team competing under the Martini Racing banner.

Arriving in June 1993, a further development of the HF Integrale naturally became known as the Evo II and featured an updated version of the 2-litre, 16-valve turbo engine producing a little more power, 215bhp. The Evo II HF Integrale is now considered by many as the ‘one to have’ and this particular car enjoys an exceptional and appealing pedigree.

Originally supplied to Japan, this car was then selected and imported back to the UK in 2011 with all duties paid. It had been chosen for its rare colour of Lord Blue which is extremely smart. Atkinson has enjoyed many happy hours in the car, and it is supplied with a comprehensive history file, including a comprehensive Japanese service history, its V5C and a current MOT. This car is ready to be enjoyed and driven as it should be.

The market for Integrales of all types continues to grow and this is a superb example. Silverstone Auctions are proud to be offering this car in the forthcoming Race Retro Sale on Saturday 25th February at Stoneleigh Park. 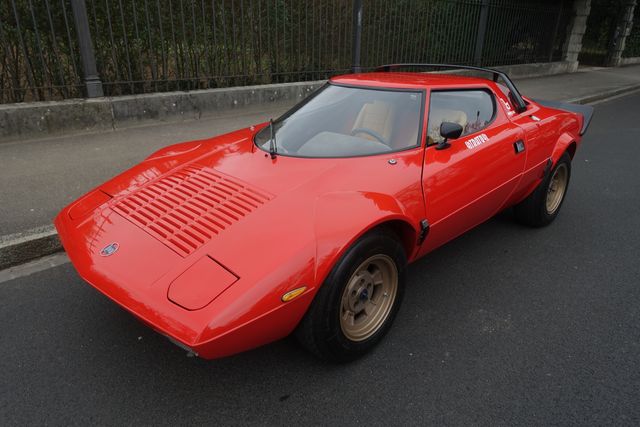