The 'First Lister' Offered as a Private Treaty Sale 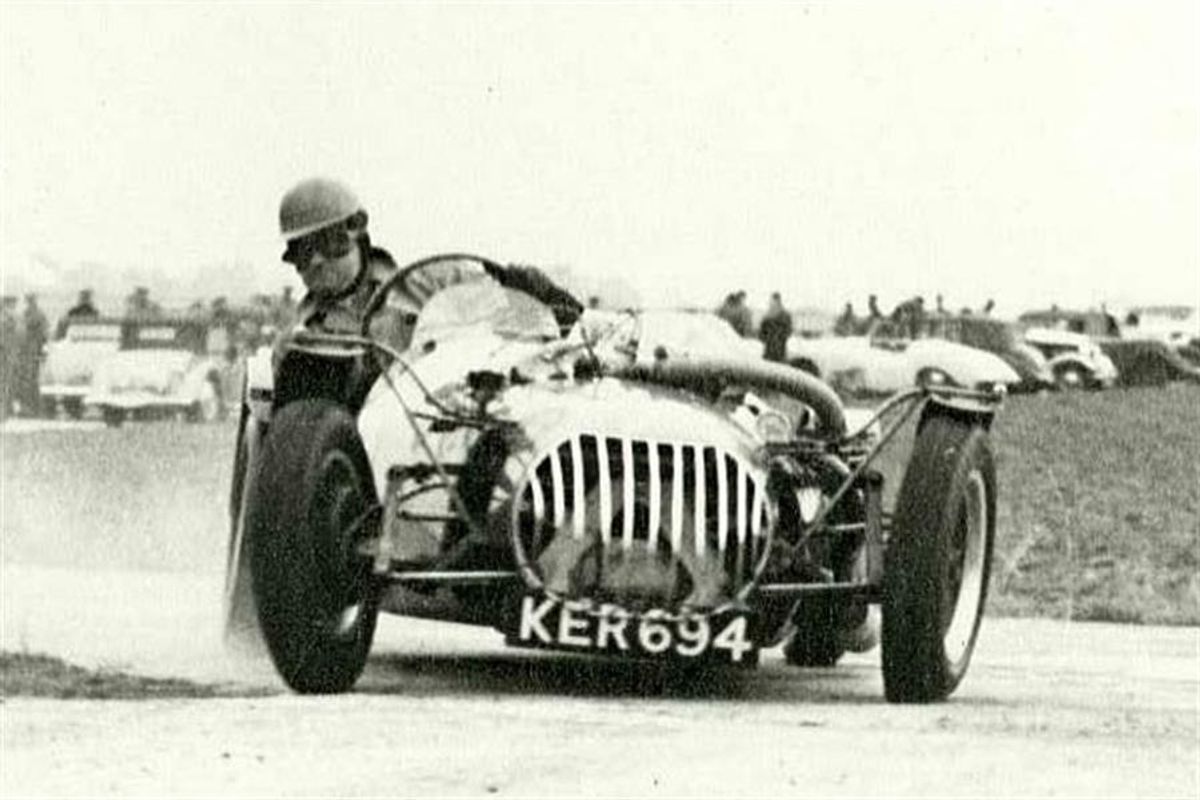 The very first car to carry a ‘BHL’ chassis number, after its creator, Brian Horace Lister, is for sale by private treaty at H&H Classics, one of Europe’s leading specialist auctioneers of classic vehicles.

Lister, who died on 16 December 2014, was the man behind the eponymous marque best known for its green-and yellow, Jaguar-powered sports-racers of the 1950s driven by the diminutive Archie Scott Brown.

The 1951 Tojeiro-JAP offered by H&H is the machine that started Lister, Scott Brown and legendary engine tuner Don Moore on the road to countless racing successes until Scott Brown’s untimely death at Spa in May 1958.

Designed by John Tojeiro (like Lister, Cambridge-based) the spare and sparse two-seater was only the second machine he’d built. Tojeiro was already a customer of George Lister & Sons – the family engineering company – and Brian Lister, a keen amateur racing driver, was intrigued by the machine, buying it with a view to installing a powerful JAP vee-twin 1100 mated to a Jowett Jupiter four-speed manual gearbox – a concept inspired by an article in The Autocar by J. Onslow Bartlett.

The small car had a simple aluminium body, with cycle wings and a fabric-covered tail. It was light and powerful: a potent 750-1100 class entry in the popular sprints and hill climbs of the day. Lister named it ‘The Asteroid’, and it was an “exciting object in the paddock,” as Motor Sport described it at the May 1952 Goodwood meeting.

The car was fast, raucously so, and temperamental, so Lister turned to fellow racer and engine tuner Don Moore to tame his creation. Lister had already decided that he’d “too much imagination to make a proper racing driver,” so let another Don Moore customer, demon MG racer and tobacco salesman Archie Scott Brown take the wheel.

The combination of Moore and Scott Brown made the already fast Lister-modified Tojeiro go like “a rocket”, as Moore later put it. In 1952 and 1953 the small Scot lapped every other car in his class, frequently winning the 1100-1500 category, too. In the summer of 1953 another of Lister’s friends, Peter Hughes, took over the Asteroid and the triumvirate of Lister, Moore and Scott Brown moved on to manufacturing their own cars under the Lister name proper.

Hughes, Technical Editor of the Scottish magazine Top Gear, campaigned the car energetically up to the mid-1950s, whence it passed through several owner’s hands until being discovered in a barn less most of its original bodywork by its current owner in 2009, still carrying its ‘BHL 1’ stamping.

The restoration that followed saw the car returned to its original specification, powered by an authentic JAP 1100cc vee-twin connected to an equally correct Jowett ’box. It is road registered ‘3 DPT’, the last of its period number plates, dating to September 1959. A return to the track in 2012 yielded a first in class at Bo'ness hill climb, with another class win at Shelsley Walsh in May 2014.

The car will be on display at The London Classic Car Show at London Excel from 8th January to 11th January.