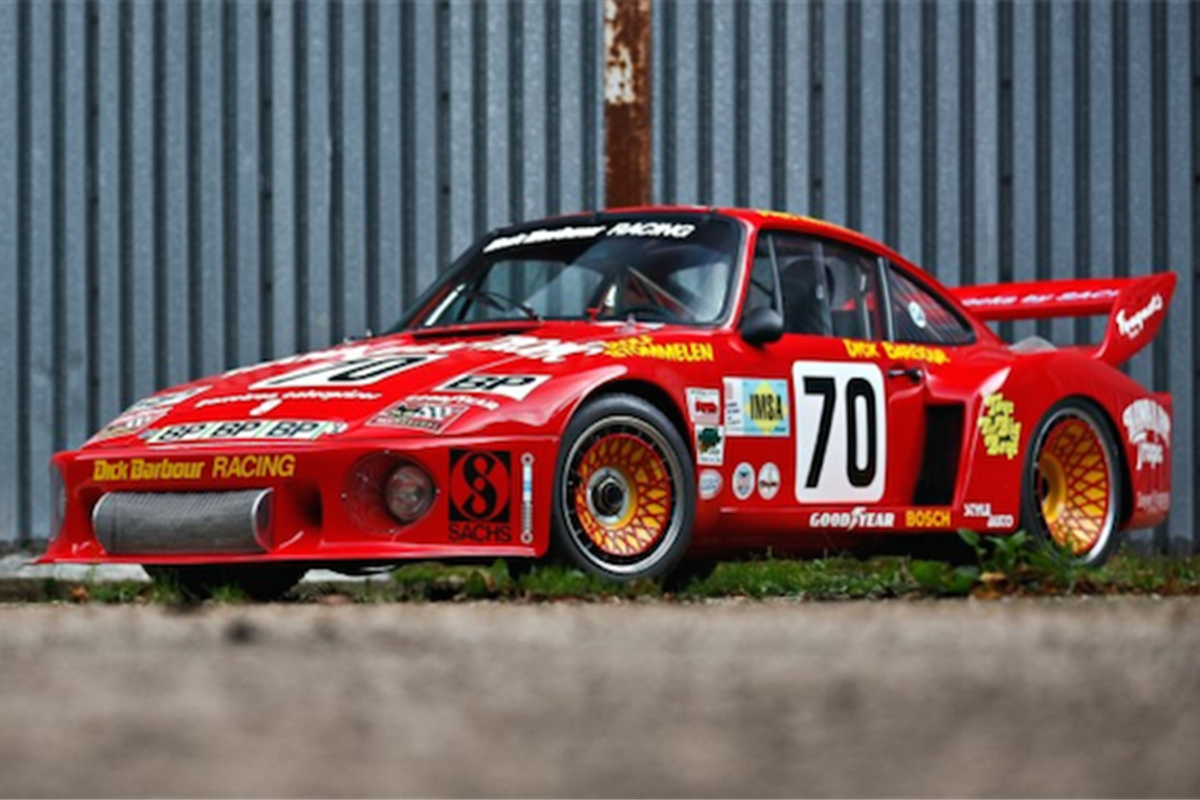 The Porsche 935, a car with a dominating legacy of over 150 worldwide race wins through 1984, is one of the most important models in Porsche history.

The Dick Barbour team did not disappoint with a strong second-place finish overall in front of the largest crowd in Le Mans’ history to date drawn by the 54-year-old Newman.

During the 1980 campaign, the car was sponsored by Apple Computers and remains the only racecar the tech company has ever supported.

This car was restored in 2006 by Porsche specialist Paul Willison to its 1979 Le Mans “Hawaiian Tropic” livery and went on to win Best in Class at the 2007 Amelia Island Concours d’Elegance. Gooding & Company is proud to present this historic car, which is a perfect candidate for the Porsche Rennsport Reunion and other events.