1000km de Monza stars back on track for Monza Historic 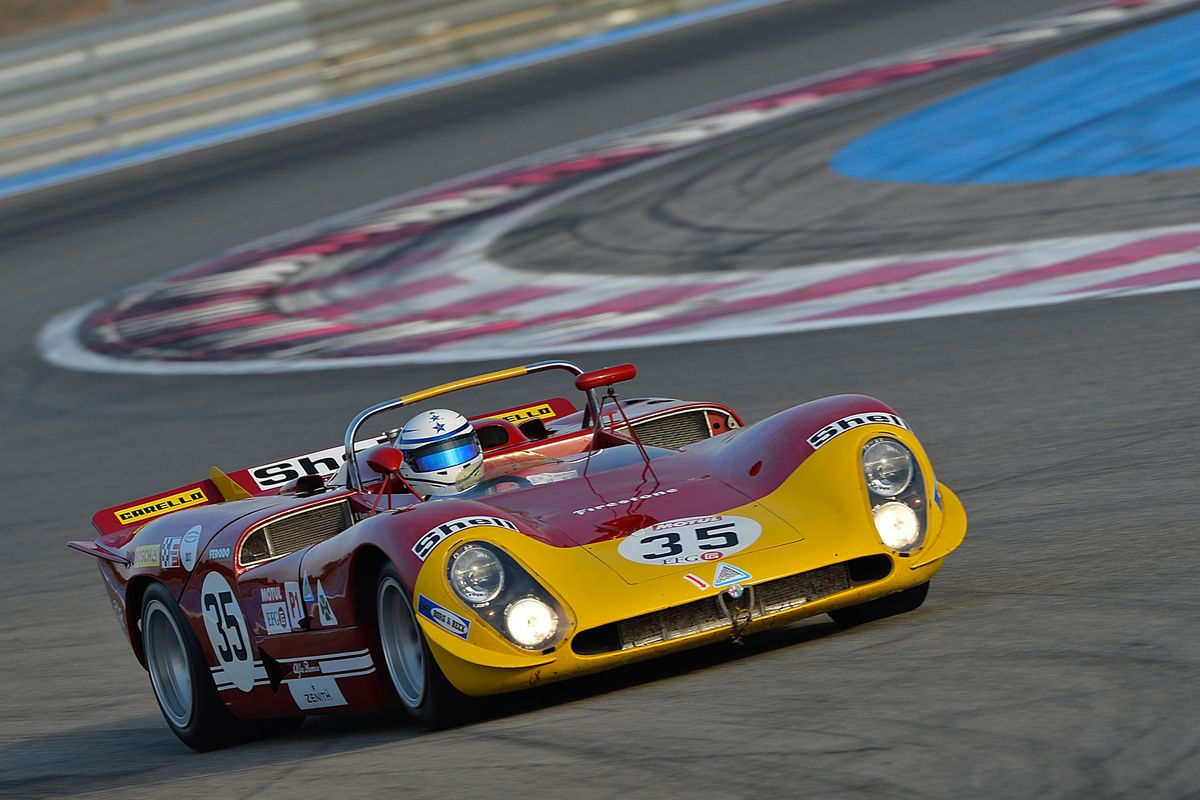 The Monza circuit is a real monument in the world of motor sport. Its layout has been the theatre of the most stunning speed records like the official one set by Kimi Raïkkönen in 2005 for the highest speed ever achieved in an F1 Grand Prix – 370.1 km/h! So it should come as no surprise that the Autodromo is described as a Temple of Speed in which many events have been held including the Monza 1000 km.

The Monza 1000 km endurance race was part of the World Sportscar Championship. It was held for the first time in 1963 and reserved for sports cars, sports prototypes and GTs. Despite its title it hasn’t always been run over a distance of 1000 km, in particular at the end of the 1970s and beginning of the 1990s before the championship ended in 1992. At Monza Historic, you will have the opportunity of seeing some of the stars of this event, which no longer exists, as among the entries are cars that raced in it at the time: