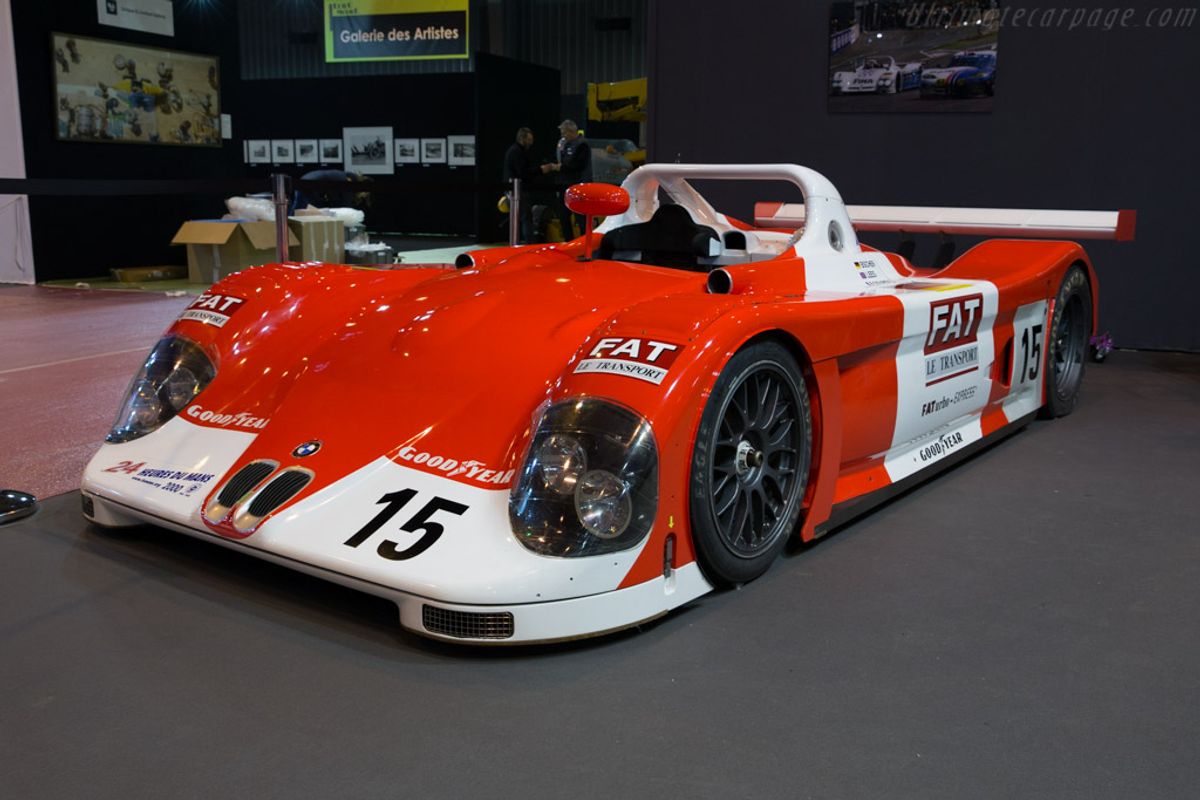 From  18th to  20th October 2019  the  Paul  Ricard  circuit  will  vibrate  to  the  rhythm  of  the  Dix  Mille Tours, a meeting for historic cars. This event, whose name derives from the rev counters, will be celebrating its 10th anniversary this year.

New for 2019 is the Endurance Racing Legends grid that comprises the GTs and prototypes of the 1990s-2000s, racing on the Le Castellet track for the first time.

Fans will be able to admire an automobile that has never been seen before at an historic race: the BMW V12 LM from 1998. Rare in many ways, one of its particularities is its chassis built in collaboration with Williams F1! This BMWis part of the category of sports prototypes designed and developed exclusively for circuit racing. It uses the same engine as the McLaren F1 GTR, but with its cubic capacity reduced to 5990 cc. Only two of these racing machines were built and spectators will be lucky enough to see one of them competing in the Dix Mille Tours.

This  is  the  first  chassis  made  and  carries  the  Number #001/98. It was entered for the 1998 24 Hours of Le Mans for Steve Soper, Tom Kristensen and Hans-Joachim Stuck, but the BMW  V12 LM  had  to  retire due  to strong vibrations. Once this issue was fixed, the car was back at Le Mans the following year driven by Steve Soper, Thomas Bscher and Bill Auberlen and finished fifth overall. 2000 was not a lucky year for Thomas Bscher,  Geoff Lees  and Jean-Marc  Gounon  who  failed  to  see the chequered flag because of a mechanical glitch.

The  Dix  Mille  Tours of  Le  Castelletwill mark the car’s return to the track with Olivier Galant as pilot. Its last appearance in public was at Rétromobile in 2016.

ABOUT THE  ENDURANCE RACING LEGENDS GRID

The Endurance Racing Legends grid  pays homage to endurance racing legends. Thus, the cars that spectators in this series will see are those that took part in the events  from 1994-2010: