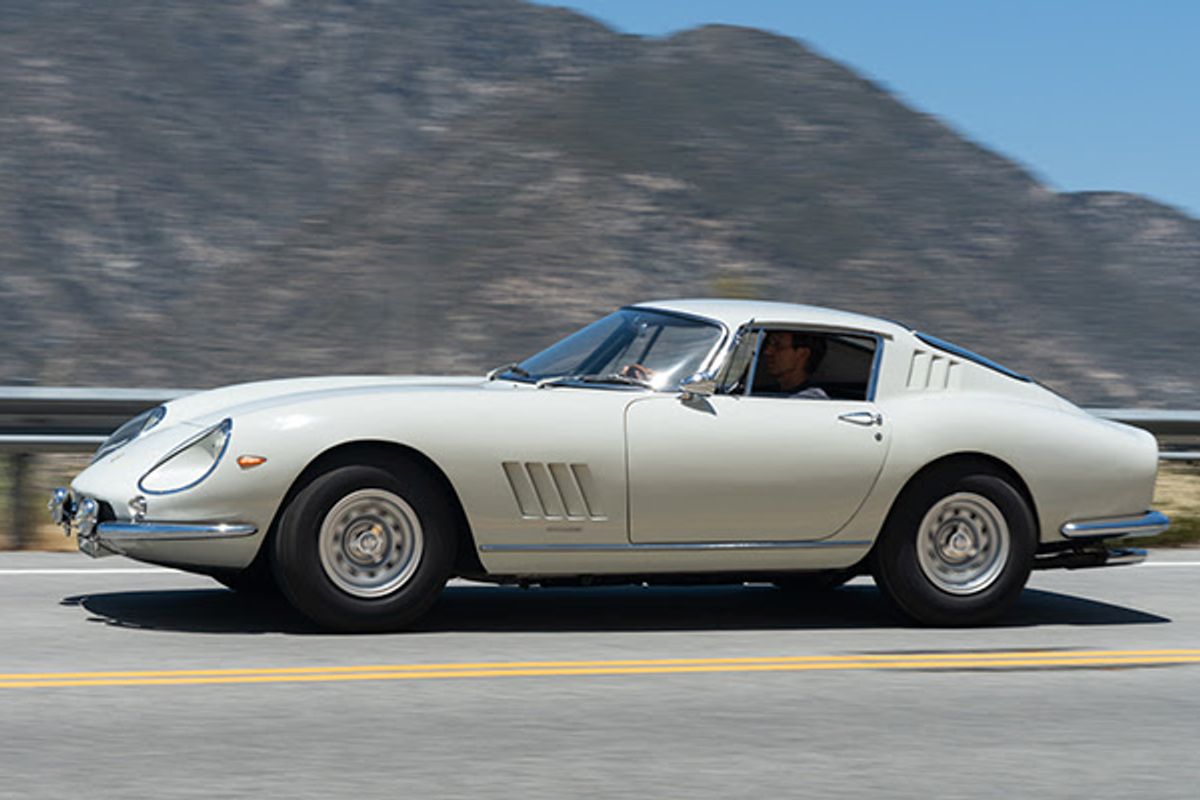 The Most Valuable Car Sold in an Online Auction,

Realise $14.4 Million in Sales at Its First Geared Online Auction

Gooding & Company garnered $14,497,443 at its inaugural Geared Online auction on August 7th. The auction house achieved a 71% sales rate from 55 of 77 lots sold, with five vehicles selling over $1 million.

Gooding & Company delivered a diverse lineup of collector cars, from prewar masterpieces to modern supercars, as well as a carefully curated selection of automobilia for the five-day online-only sale. Ferraris stole the show, taking home the top five sales of the Geared Online auction. Easily the most exciting car of the sale, the 1966 Ferrari 275 GTB Long Nose, saw bidding placed up until the very last minute, before ultimately selling for $3,080,000, a new record for the most valuable car sold online. A timeless American classic, the 1934 Duesenberg Model J Town Car, made a splash on the final day of bidding when it reached a final sale price of $1,012,000. A trio of Ferrari supercars from a private collection each performed exceptionally well, with all three rounding out the top five highest sales. The impeccable 2003 Ferrari Enzo sold for $2,354,000, the 1995 Ferrari F50 achieved $2,134,000, and a striking 1992 Ferrari F40 realized $1,628,000.

“Our first ever online only sale was a great success for both our clients and the company. Additionally, the introduction of automobilia into our lineup proved to be incredibly successful,” states David Gooding, President and Founder of Gooding & Company. “The demand of quality cars has not faded during such uncertain times, and we are thrilled to provide Geared Online to the world. As we look ahead to our next online only sale in October, we invite collectors and enthusiasts to contact us today to find out how they can be a part of future Geared Online auctions.”

Passion of a Lifetime
Gooding & Company’s next sale will be its first-ever UK auction, honorably named Passion of a Lifetime. The company's first-ever sale outside of the US will take place during the Concours of Elegance at Hampton Court Palace. This historic venue, once home to Henry VIII and the Tudor dynasty, will serve as an awe-inspiring setting to a landmark sale. The once-in-a-lifetime auction event will be staged in the palace’s elegant formal gardens, providing both telephone and absentee bids and foregoing the traditional live audience. Enthusiasts worldwide can watch the live broadcast on Gooding & Company’s website, YouTube channel, and mobile apps for iOS and Android. Pre-auction viewing in the palace’s Tudor courtyards is available to the public with ticketed entry to the Concours. Celebrated auctioneer Charlie Ross, who brings his charismatic British charm to every Gooding & Company live auction event, will be commanding the auction stage. The sale is comprised of a single collection from one of the world’s most revered private collections, which will be sold at the magnificent Hampton Court Palace during the Concours of Elegance on 5 September 2020. These stunning motorcars are the culmination of decades of research, dedication, and a meticulous commitment to bring together the most coveted and valuable examples of European sports and racing automobiles of the 20th century. Gooding & Company’s constant adherence to the highest quality offerings at the pinnacle of the collector car business is in perfect harmony with this unparalleled collection.