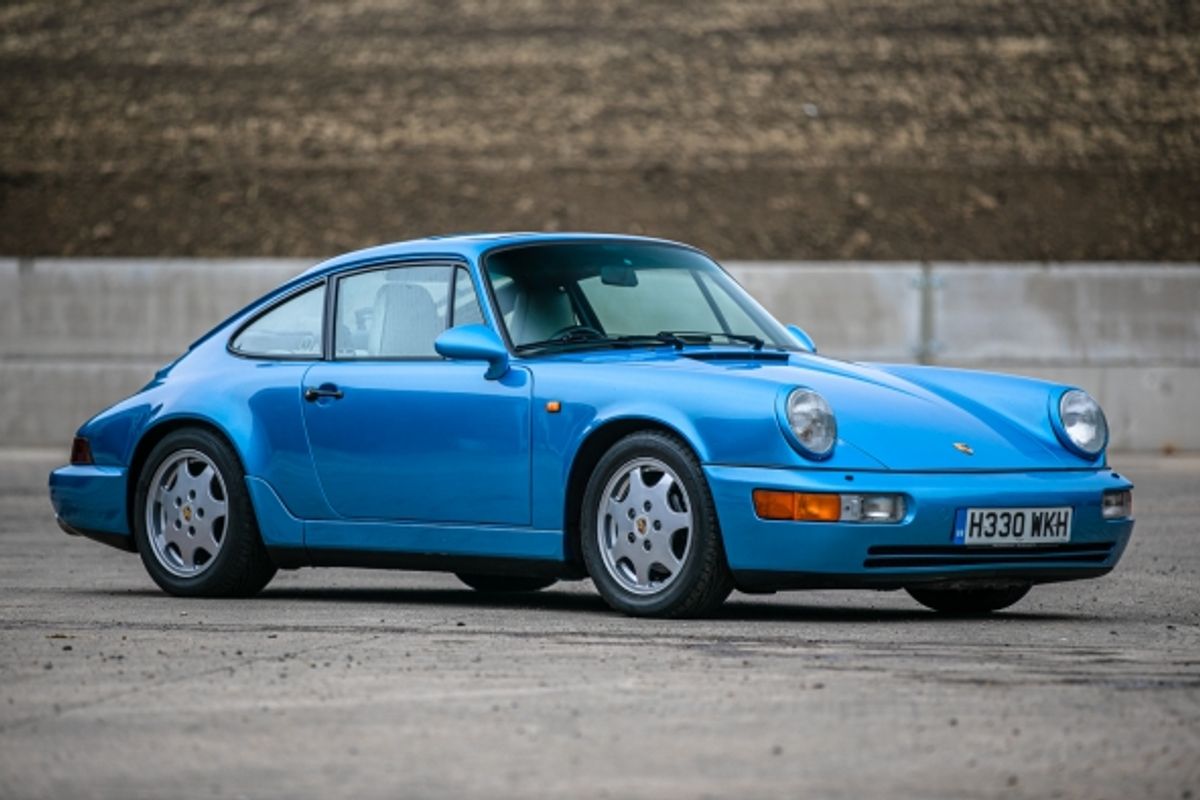 Following the success of their June Live Online Auction, which saw a phenomenal 90% sales rate, Classic CarAuctions (CCA) are now inviting entries for their next sale.

Taking place over two days, the September Live Online Auction will take place on Friday 18 and Saturday 19 September, with up to 250 cars set to cross the block.

Gary Dunne, CCA’s Sales Manager, commented: “The team have been busy behind the scenes and we already have a significant number of classics confirmed for our next live online auction. This will be our biggest sale of the year and as such we are anticipating offering approximately 250 classics over two days – what we are referring to as the September spectacular!”.

Of the lots confirmed, there are a selection of fantastic European classics including a 1971 Mercedes-Benz 280 SECoupe (W111) which is offered from long term ownership of 28 years by recording artist Hugh Cornwell. This example was subject to an in-depth bodywork restoration in 2002 and is superbly presented in Mercedes Red Metallic with a black leather interior. Estimated at (£) 60,000 – 70,000, it is elegant, refined, and luxurious.

Moving onto two Italian classics that will form part of the auction, the first being an exceptional 1990 Ferrari 348TB. This is one of just 130 right-hand drive, manual gearbox examples of the third generation V8 to reach the UK, it has covered less than 44,000 miles and is classically finished in Rosso Corsa over tan leather. Having been with its first owner until 2007, it has been maintained by both Maranello and DK Engineering and most recently serviced by H.R Owen. Estimated at (£) 40,000 – 50,000.

Our second Italian example is an original 1964 Fiat Abarth 595 which was imported from Italy and registered in the UK at the start of 2004. Gleaming in Bianco, it features original Abarth wheels, original engine components as well as the original steering wheel. It is complete with its Italian number plates and a letter from the Automobile Club D’Italia confirming its Abarth status. This lovely car is estimated at (£) 25,000 – 30,000.

Gary continued: “As you can see, we already have some really fantastic cars confirmed for the sale, with many vendors taking up our premium listing offer. Full details on the two-tier cataloguing fee can be found on our website, or alternatively please contact the team on 01926 640888”.