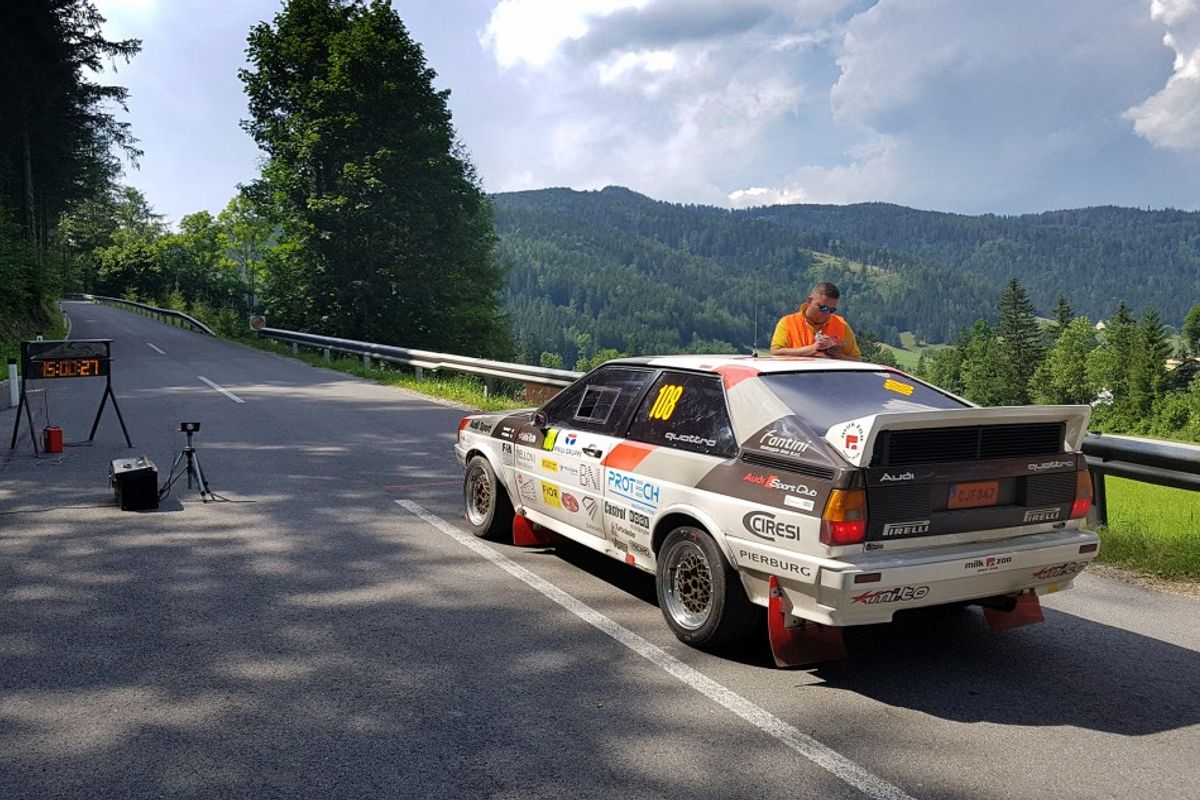 The 36th Sanremo Rally Storico will get underway on Friday 9th April and will host Round 1 of the nine round 2021 FIA European Historic Rally Championship.

Based in the north west Italian town of Sanremo, the rally will consist of a total of 437.74 kilometres, with 14 special stages over 131.3km on asphalt.  The two-day event will see six stages on day one and eight stages on day 2.

The second leg of the Sanremo Rally Storico will take place on Saturday 10th April with four stages in the morning being repeated in the afternoon.

After regrouping at Arma di Taggia, the competitors will repeat the four morning stages beginning at 12h20 for Vignai (SS11), 13h03 Bigone (SS12), 13h26 Perinaldo (SS13) and concluding with Semoigo (SS14) at 14h14.  The finishers will then regroup in Sanremo for the prize giving.