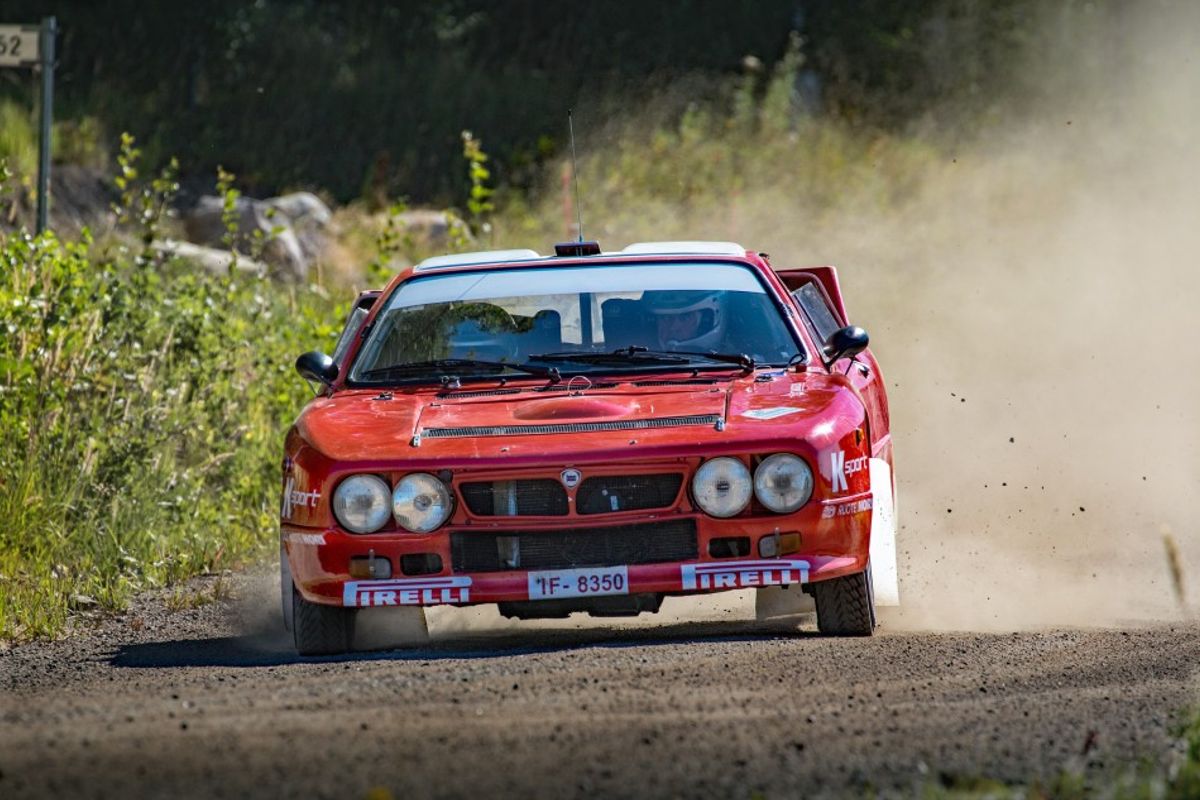 The FIA European Historic Rally Championship (EHRC) returns in 2021 and is a chance to see some of the most evocative rally machinery from a bygone era in all their glory.  From the Touring Cars and GTs of the ‘50s and ‘60s to Groups 1, 2, 3 and 4 of the ‘70s and finally the unmistakable Groups A, B and N of the ‘80s, the FIA EHRC is a veritable time machine for rally fans around the world.

There is so much more to the EHRC than recreating the past. This is action packed, stage rallying, with the competitors push their cars to the limit as they go head-to-head on some of the most challenging special stages found anywhere on continental Europe.

After the 2020 calendar had to be cancelled due to the ongoing Covid-19 pandemic, the 2021 championship will feature the same nine events that would’ve been included last year.  The pandemic is still having an impact, with the Rally Costa Brava moving from March to November, the Rally Asturias Historico moving from May to September and all events are subject to local public health restrictions.

The competitors are divided into four categories, which are then sub divided into groups depending on engine size and, in the case of Category 1, the age of the car –

Eight of the nine events on the 2021 calendar will be on asphalt while the Lahti Historic Rally in Finland will be on gravel.  Two events, the Sanremo Rally Storico and Rallye International du Valais, return to the championship calendar, replacing the Ypres Historic Rally and the Rally Alpi Orientali on the schedule.

In the 2021 FIA Sporting Regulations competitions may include:

Category points will be allocated to the classified Drivers and Co-drivers in each category as follows: 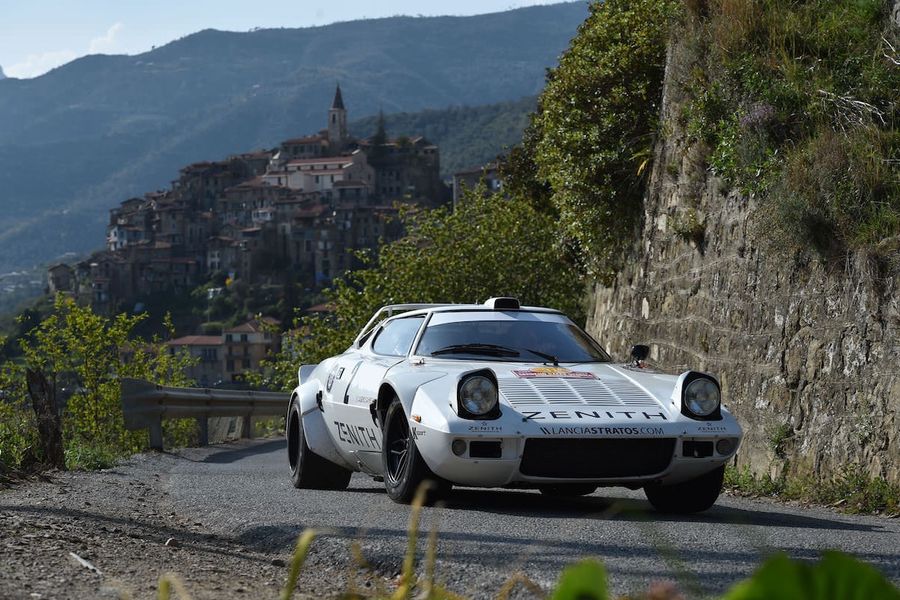 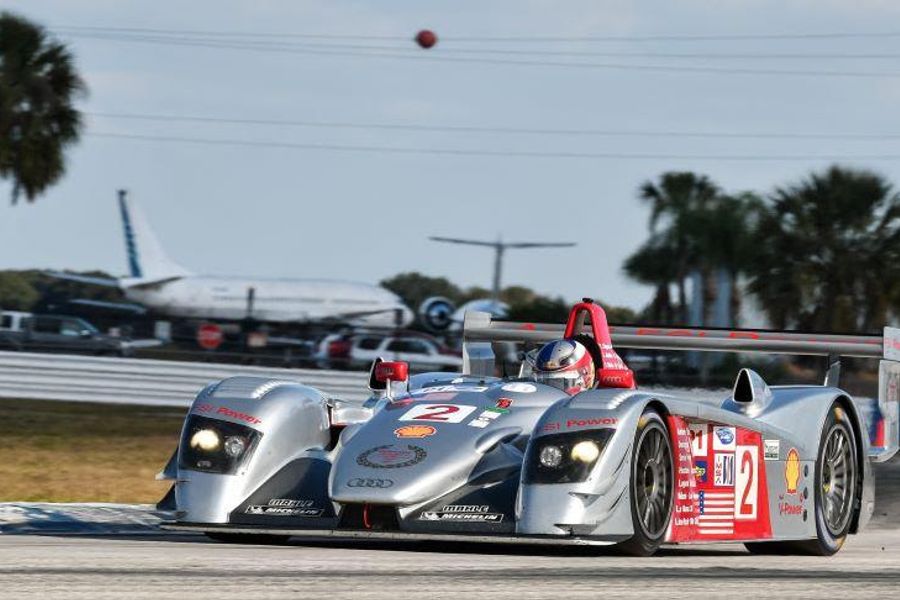 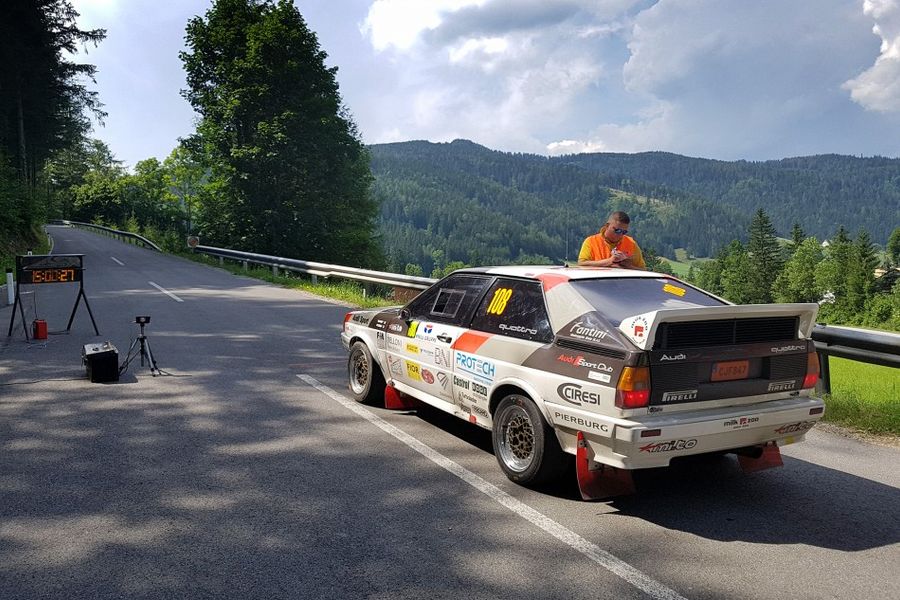 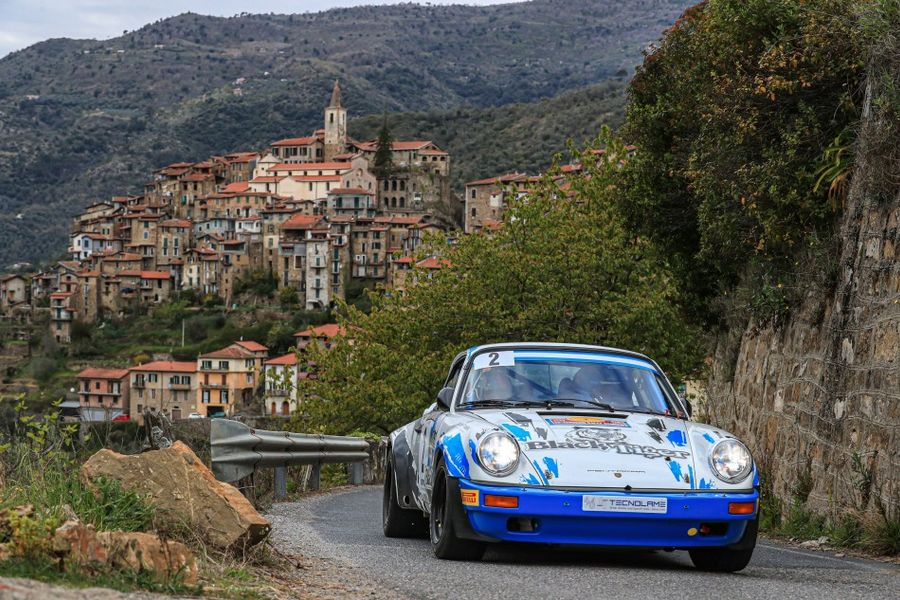 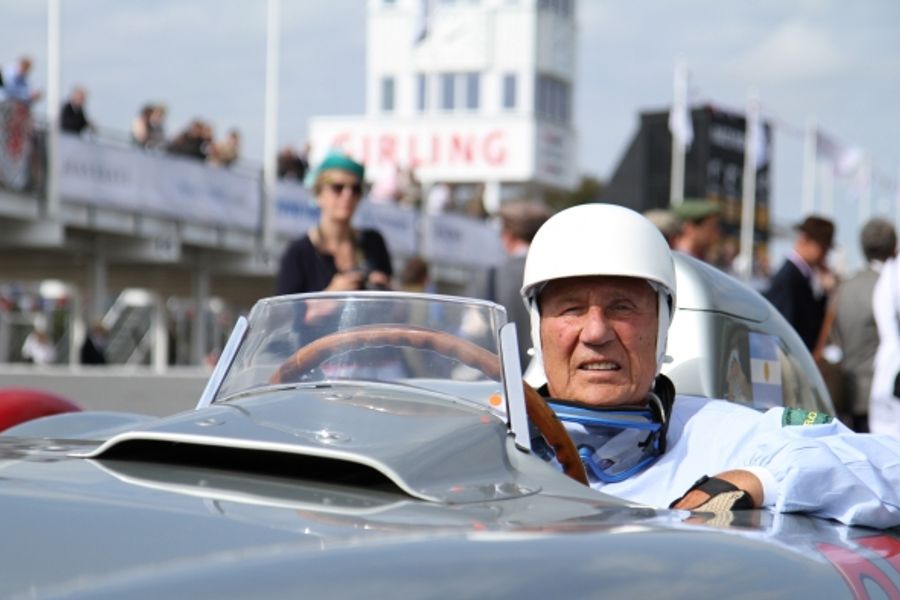 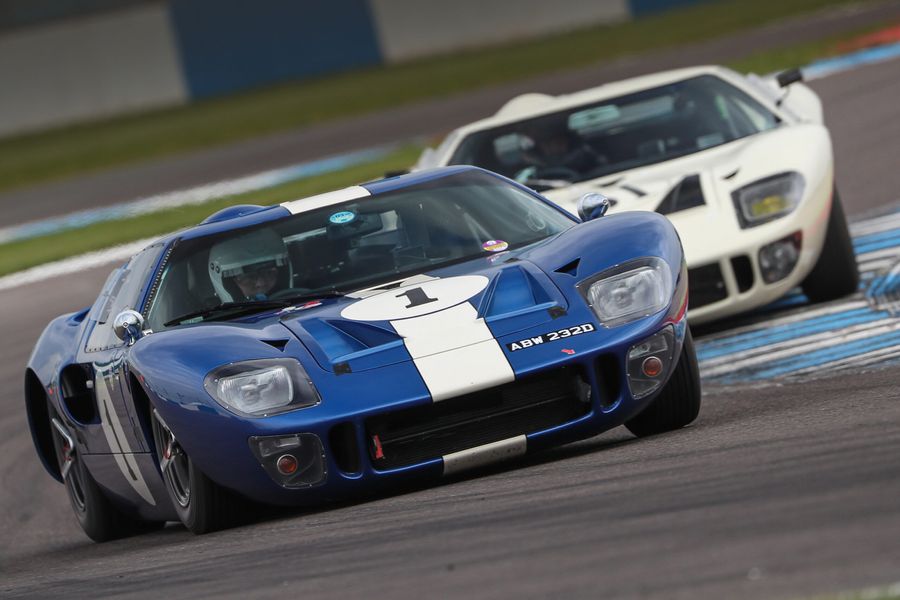 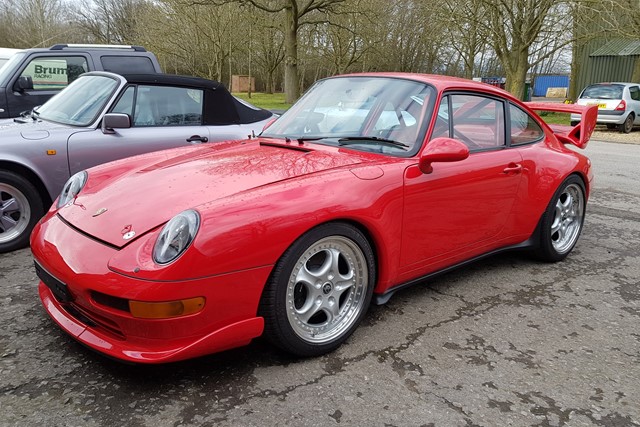